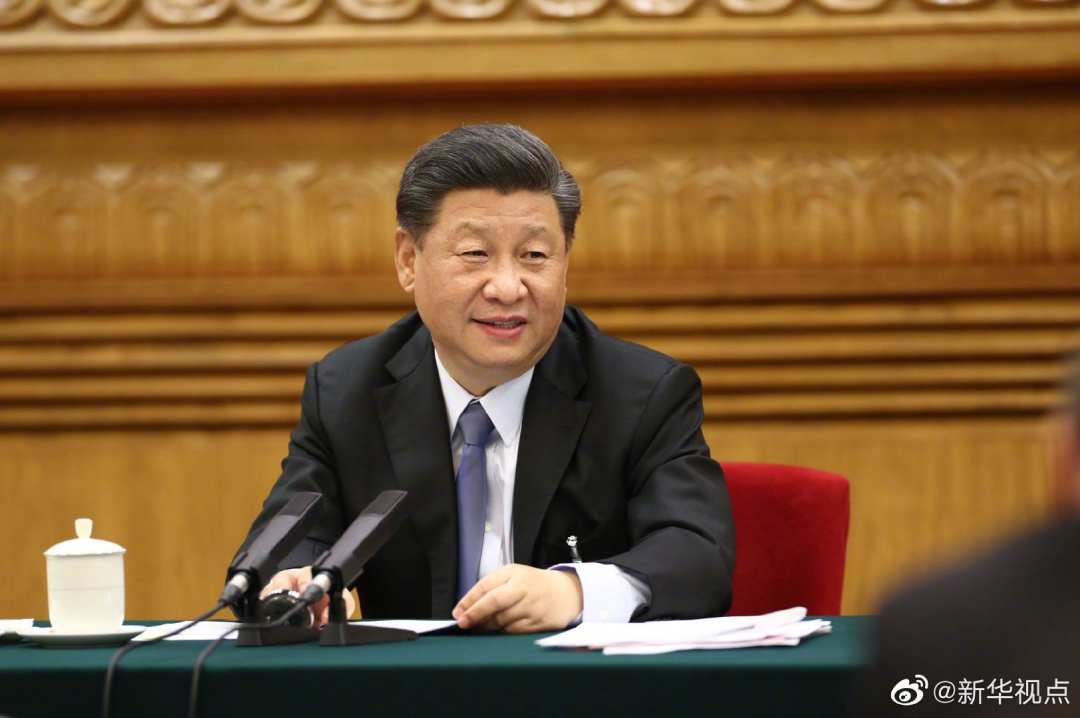 BEIJING, May 22 (Xinhua) -- President Xi Jinping stressed acting on the people-centered philosophy in every aspect of work when he participated in a deliberation on the first day of the annual session of the National People's Congress (NPC), China's national legislature.

Xi, also general secretary of the Communist Party of China (CPC) Central Committee and chairman of the Central Military Commission, made the remarks Friday when joining in discussions with fellow lawmakers from north China's Inner Mongolia Autonomous Region.

Xi, an NPC deputy himself, exchanged views with other deputies on a wide range of topics including poverty eradication, grassland ecological conservation, and ethnic unity.

The fundamental goal for the Party to unite and lead the people in revolution, development and reform is to ensure a better life for them, Xi said, adding that the CPC will never waver in pursuing such a goal.

He particularly stressed adhering to "people first" in coordinating epidemic control and economic and social development.

Xi stressed improving the regular epidemic response mechanisms to prevent a resurgence of the outbreak.

Commending the people as the main source of confidence for the Party, Xi said the masses have been the fundamental strength in the country's epidemic response.

China's socialist democracy is the broadest, most genuine, and most effective democracy to safeguard the fundamental interests of the people, he said.

Noting that the epidemic has brought relatively huge impact to China's economic and social development, the president said it has also led to new opportunities for development.

He urged targeted efforts in mapping out major plans, reforms and policies that will serve as locomotives in the country's high-quality development and high-efficiency governance.

Authorities must make working for the people their primary political achievements, Xi said.

He also highlighted efforts to consolidate and expand the progress in using industrial development and employment as poverty-alleviation methods, and doing a good job in facilitating employment for graduating college students, migrant workers, and demobilized military personnel.

Xi voiced his complete support for a government work report submitted to the NPC deputies for deliberation. He also expressed full acknowledgment of the work of Inner Mongolia over the past year, stressing the importance of upholding and improving the system of regional ethnic autonomy.

He called for maintaining the strategic resolve of building an ecological civilization, noting that the green ecological barrier in Inner Mongolia should be further fortified.

Xi also called for firm efforts to combat corruption and oppose the practice of formalities for formalities' sake and bureaucratism. 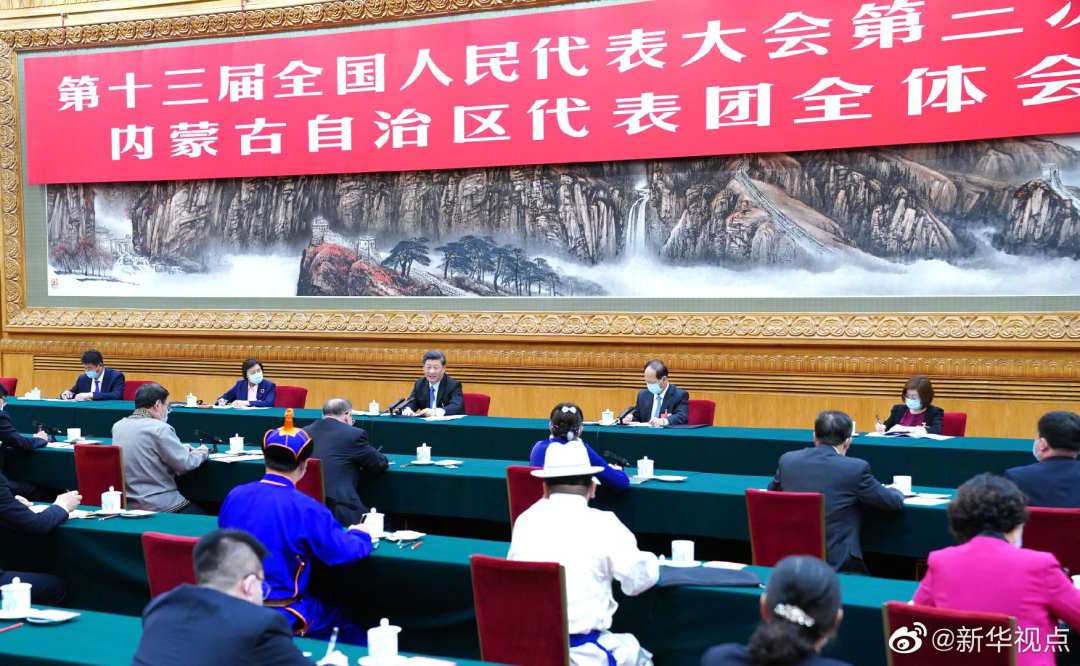 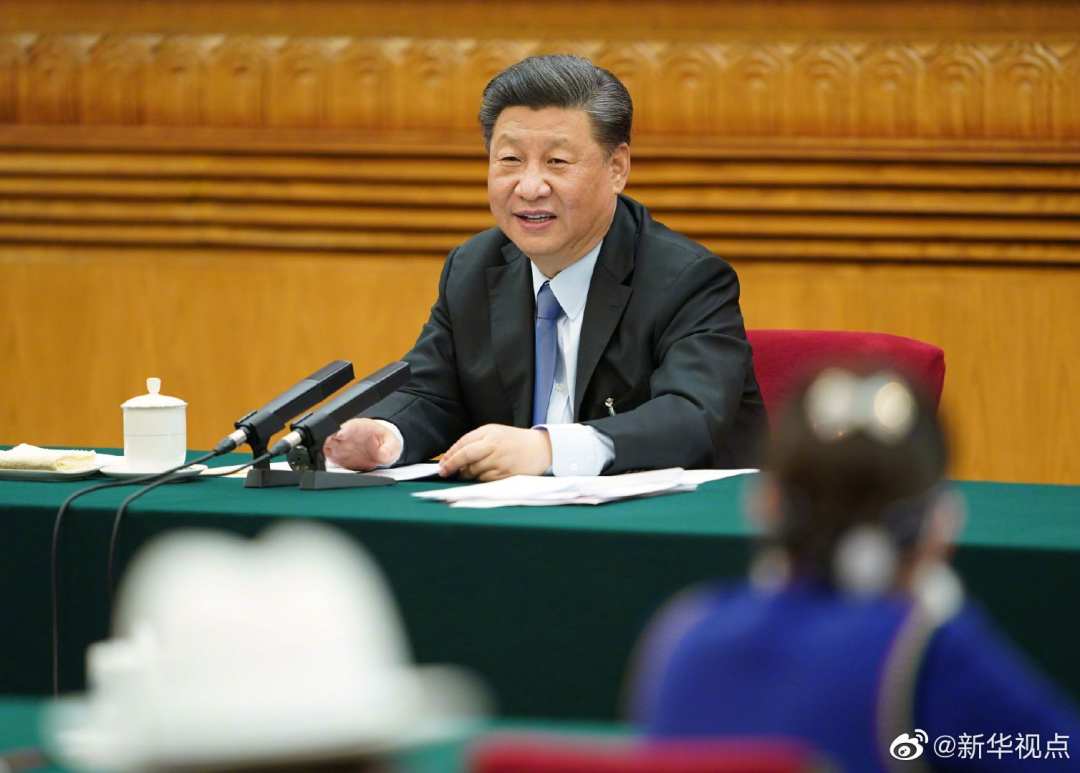 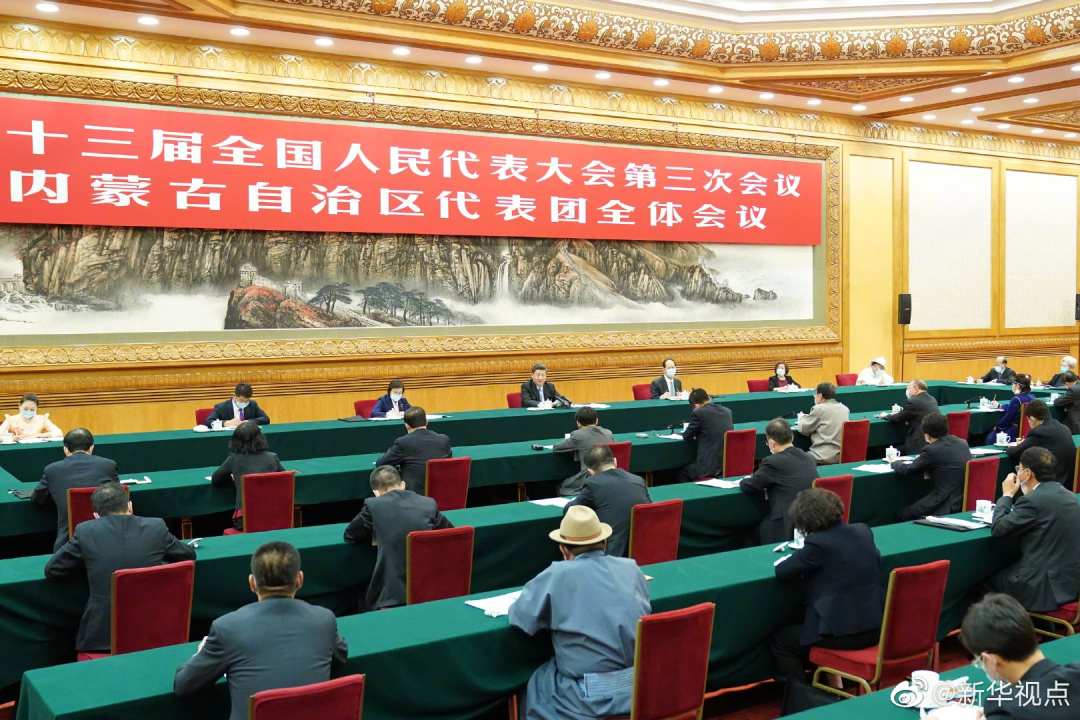