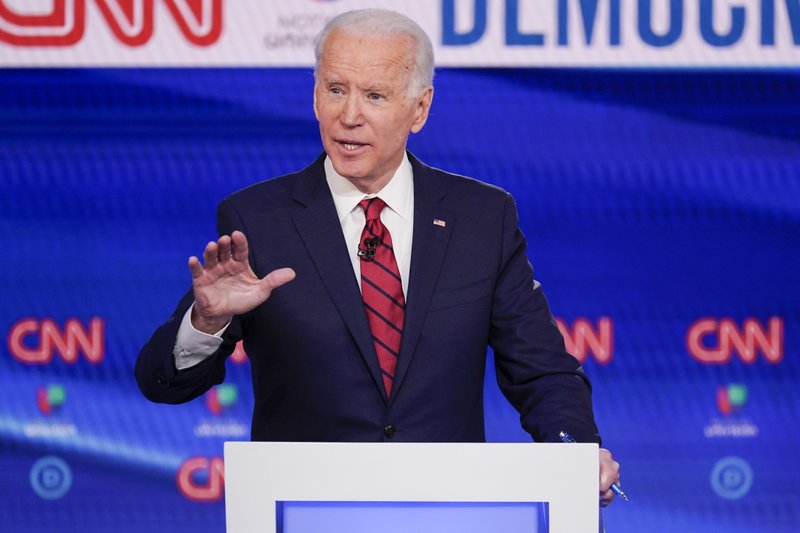 "Well I tell you what, if you have a problem figuring out whether you're for me or Trump, then you ain't black," Biden said on the popular radio show "The Breakfast Club," sparking sharp criticism from Republicans and some Democrats who accused him of lecturing black people on how to think and of questioning the racial authenticity of black voters.

Biden later described the remarks as "cavalier" and said he never meant to seem as if he was taking black voters for granted or telling them who they ought to support.

Patrick Gaspard, a former top aide in the Obama administration, was quoted by a The Hill report as saying that Biden "is in no position" to "determine who is black enough or not."

"White liberal elitists have continuously dictated which black Americans are allowed to come to the table and have a voice," said Katrina Pierson, a senior adviser to the Trump campaign and leader of its Black Voices for Trump group