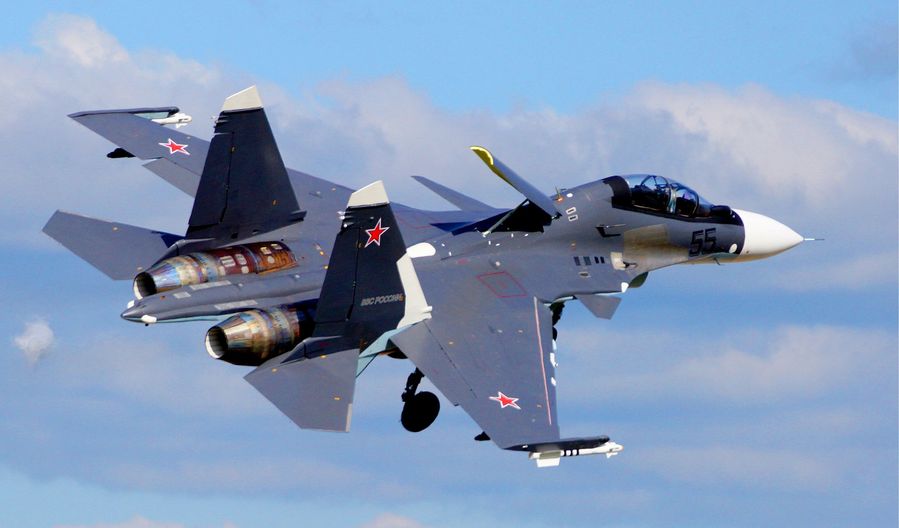 MOSCOW, May 22 (Xinhua) -- Russia is open to dialogue with the United States on the Treaty on Open Skies, but only if it is based on equal rights and aimed at mutual consideration of interests and concerns, the Russian Foreign Ministry said in a statement Friday.

Earlier on Friday, Russian Deputy Foreign Minister Sergei Ryabkov said that the ministry had received an official note about the U.S. decision to begin the procedure of withdrawal from the treaty.

"This is deeply regrettable, as significant damage is being done to the European security," the ministry's statement said.

"The security of the United States itself will not be strengthened, and its authority in international affairs will certainly suffer," it added.

The ministry recalled that U.S. official representatives said that the United States may reconsider its decision to withdraw from the treaty if Russia in the coming months unconditionally fulfills all their requirements.

"This is an ultimatum. On this basis, the dialogue will not work," said the statement.

The U.S. decision to pull out of the treaty raises questions about Washington's policy consistency, and caused serious concern even among the U.S. allies, it said.

Washington's decision did not take Russia by surprise, as it fully fits into its line on the destruction of the whole complex of agreements in the field of arms control and confidence-building in the military field, the statement said.

Russia will build its policy regarding the Open Skies treaty, proceeding solely from the interests of its national security, in close cooperation with its allies and partners, the statement said.

The treaty is aimed at building confidence and familiarity among states-parties through their participation in the overflights.