US President Donald Trump's administration has discussed holding the first US nuclear test since 1992, the Washington Post reported Friday. 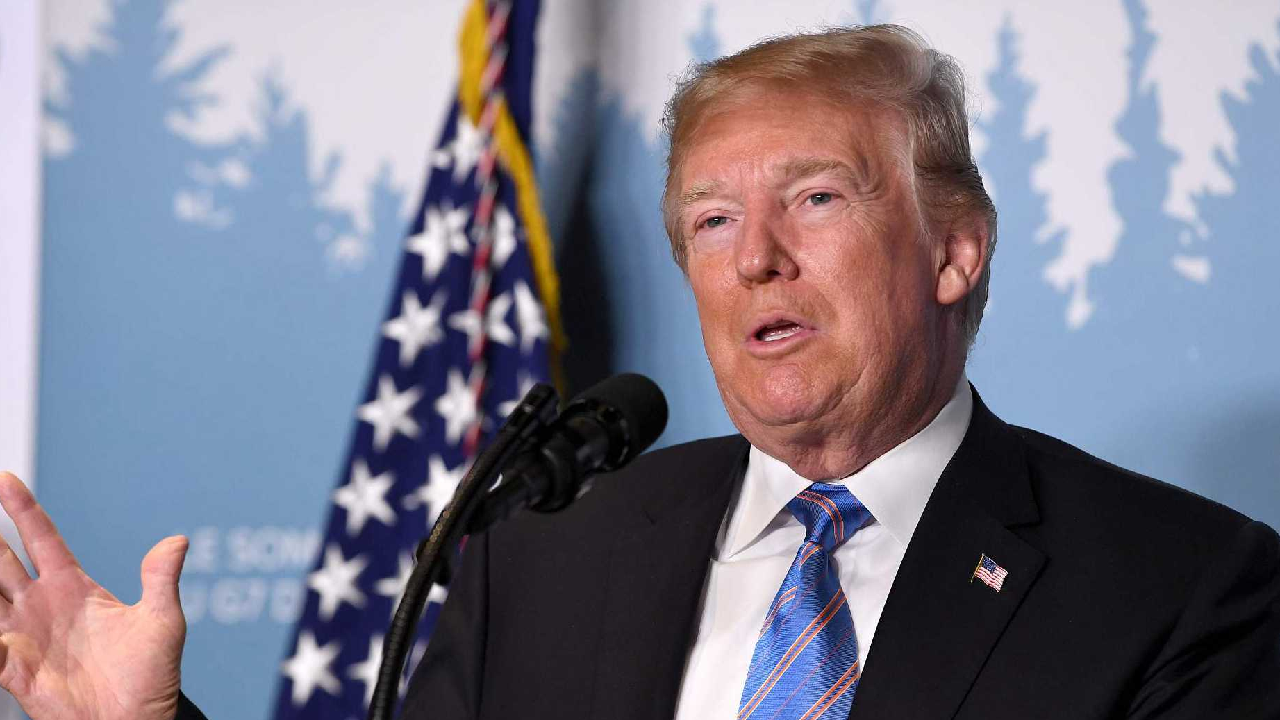 Such a test would be a significant departure from US defense policy. Daryl Kimball, executive director of the Arms Control Association, told the newspaper that if it were to go ahead it would be seen as the "starting gun to an unprecedented nuclear arms race."

The report, citing one senior administration official and two former officials, all who spoke anonymously, said the discussion had taken place at a meeting on May 15.

The meeting did not conclude with any agreement, and the sources were divided over whether discussions were still ongoing.

The Washington Post report came one day after Trump announced plans to withdraw from the Open Skies treaty with Russia, which was designed to improve military transparency and confidence between the superpowers.

It is the third arms control pact Trump has abrogated since coming to office.