WORLD US Senator under fire for racist graduation speech

US Senator under fire for racist graduation speech 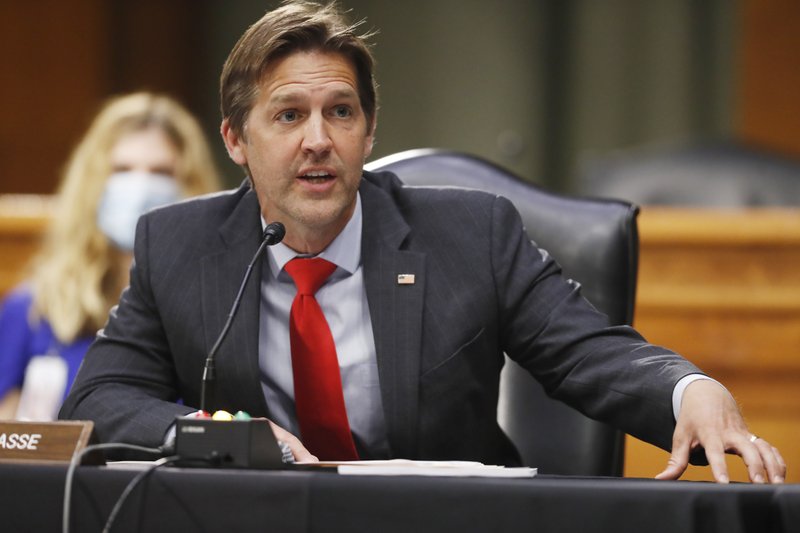 Washington (People’s Daily) – US Republican Senator Ben Sasse was criticized after trying to blame China for the COVID-19 pandemic in a commencement speech for a Nebraska school last week.

Sasse spent a major part of his eight-minute speech for Fremont High School’s virtual graduation ceremony joking about students' fitness, ridiculing psychologists and ripping into China for the coronavirus pandemic.

Sasse noted graduates would remember this commencement because of “that time when China started a big global pandemic that created the worst public health crisis in over a century,” and America would “have a serious reckoning with the thugs in China who let this mess spiral out of control by lying about it.”

Chris Janicek who represents Democrats to challenge Sasse for the seat in the US Senate in November, called his Republican adversary “beyond reprehensible” for using the graduation speech to “blame China for the (coronavirus) pandemic”.

Sasse’s remarks drew jeers and sharp criticism from not only his political opponent but also a school board member, Michael Petersen, who demanded an apology from the Republican. In a Facebook post, Petersen wrote, “The racism, implying that our graduates are fat and lazy, disparaging teachers, and attacking the mental health profession are despicable. You (Sasse) owe the graduating students of Fremont High an apology.”