China is opening up its economy to more foreign investment, and a number of key foreign-funded projects are expected to be launched this year in fields such as electronic information, new materials and advanced manufacturing, the country's top economic regulator said on Sunday. 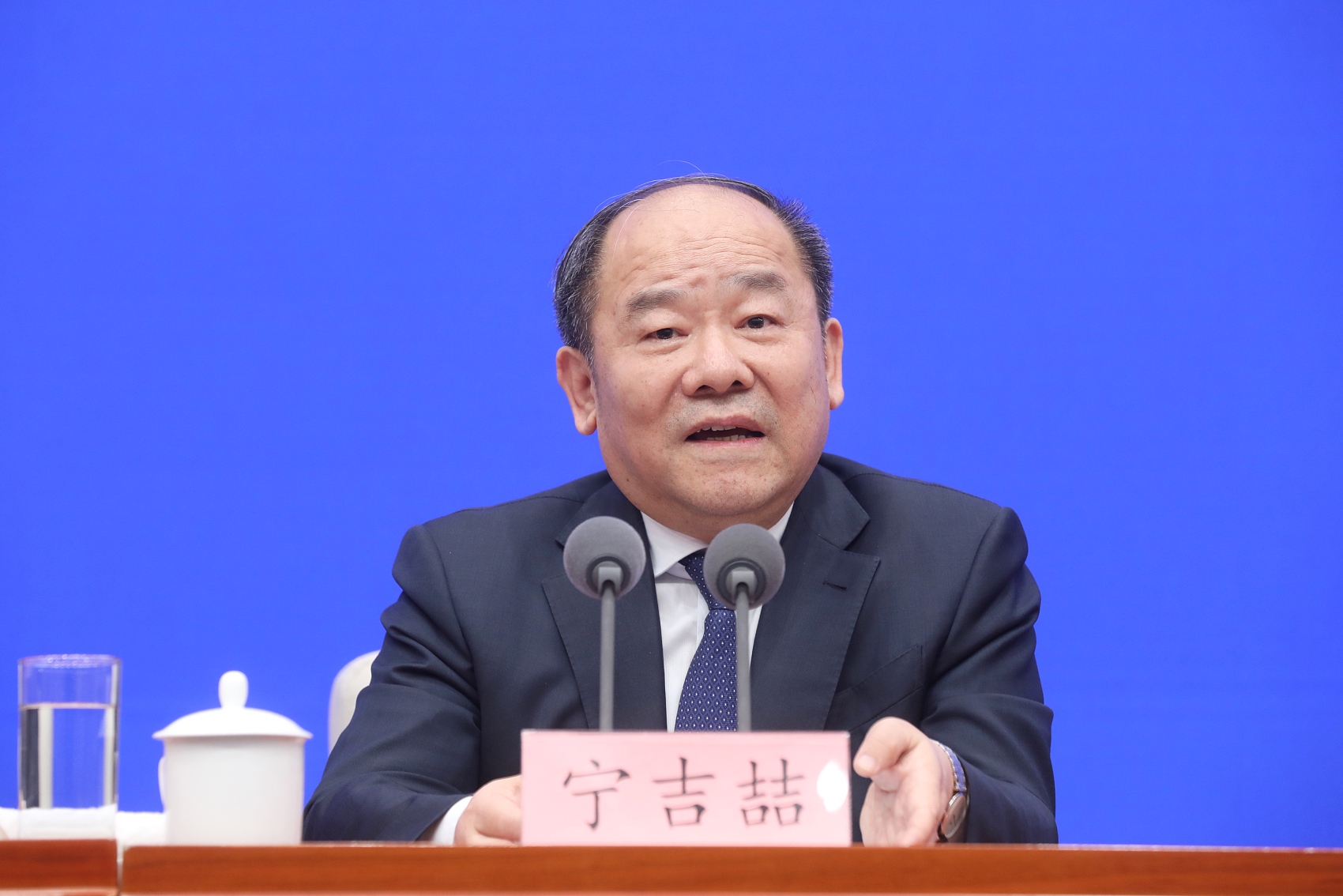 Ning Jizhe, deputy head of the National Development and Reform Commission, at a news conference in Beijing on Sunday. (Photo by CFP)

Ning Jizhe, deputy head of the National Development and Reform Commission, told a news conference that with China's accelerated efforts to open markets and the improving environment, the number of large-scale foreign investment projects has increased markedly during the past two years. "Those key foreign-funded projects have played a leading role in stabilizing foreign investment and further opening the market to the outside world."

According to Ning, China will further shorten a negative list that is off limits for foreign investors and release a new version for 2020, pursuing higher-level opening up in the fields of services, manufacturing and agriculture.

More efforts are also needed to create a favorable environment for foreign investors, perfect systems for promoting, protecting and managing foreign investment and resolve any issues foreign companies are facing in work resumption.