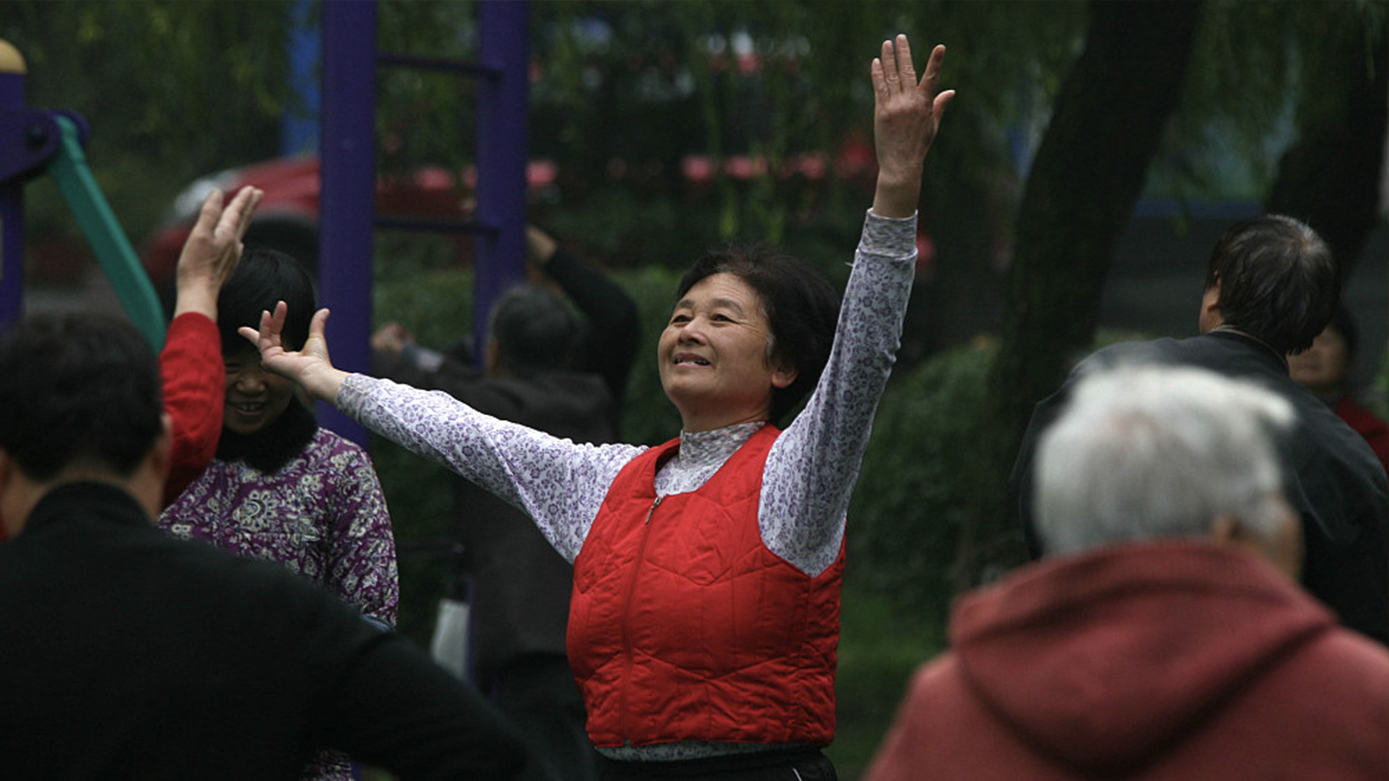 SHANGHAI, May 24 (Xinhua) -- The ratio of the elderly population of Shanghai Municipality rose to 35.2 percent by 2019, up 0.8 percentage points compared with that of the previous year, the latest figures have shown.

The number of registered residents aged 60 or above in the city increased by 148,400 over the past year to 5.18 million by the end of 2019, according to the figures released by the city's elder affairs office and statistics bureau.

The total registered population in Shanghai was 14.71 million.

Diseases of the circulatory systems, tumors and respiratory diseases were among the top three killers, contributing to 43.6 percent, 29.2 percent and 8.2 percent of total deaths of the registered elderly people in Shanghai.