During a panel discussion with political advisors on Saturday, President Xi Jinping shared a story that drew a burst of laughter, when talking about lifting China’s final remaining poor families out of poverty. 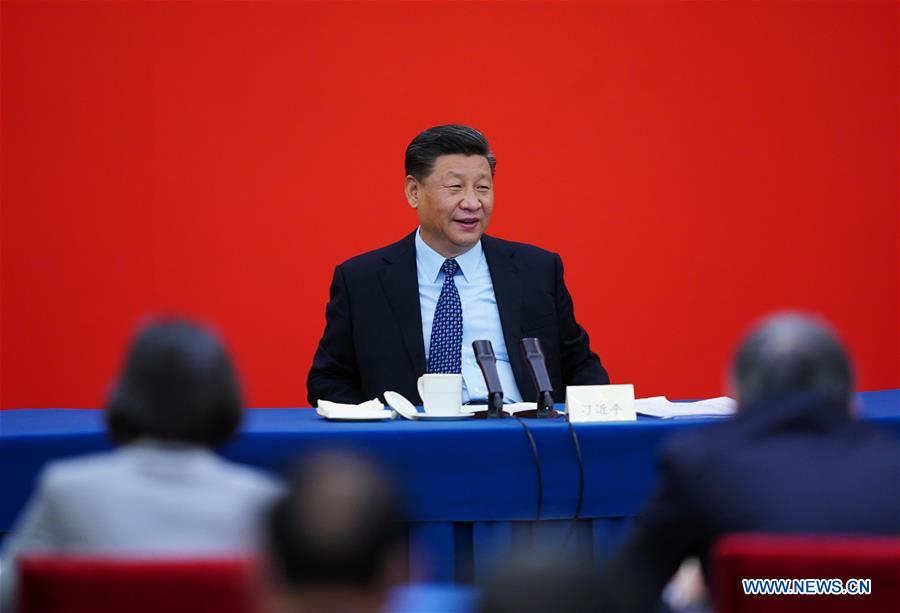 President Xi Jinping visits national political advisors from the economic sector attending a joint panel discussion at the third session of the 13th National Committee of the Chinese People's Political Consultative Conference in Beijing, capital of China, May 23, 2020. (Photo: Xinhua)

He recalled a conversation he had when serving as an “educated youth” in Liangjiahe village, Yanchuan county, Northwest China's Shaanxi Province, from 1969 to 1975.

“I was in hunger at that time, and asked the residents there what a happy life is. They gave several answers.”

The advisors listened to him carefully.

Xi continued, “The first target is no longer begging so they can feed themselves no matter what, bran or grain.”

The second is they wished they could have food made of just sorghum or maize, without mixing it with other coarse grains such as bran, Xi said.

“The third is to be able to eat whatever they want: either refined grains or meat,” Xi said. “But this wish was considered unattainable and they said it’s their ‘wish in their next life’.”

What Xi said aroused laughter among the audience. Within just four decades, these wishes have already come true. Problems of adequate food and clothing have been solved, and China is achieving a moderately prosperous society in all respects.

Xi said after given answers of those three wishes, he asked the residents if they have any bigger wishes.

“They said they can do farm work with a golden shoulder pole,” Xi said.

The audience burst into laugh again.

“I think this goal is also being achieved,” Xi said. 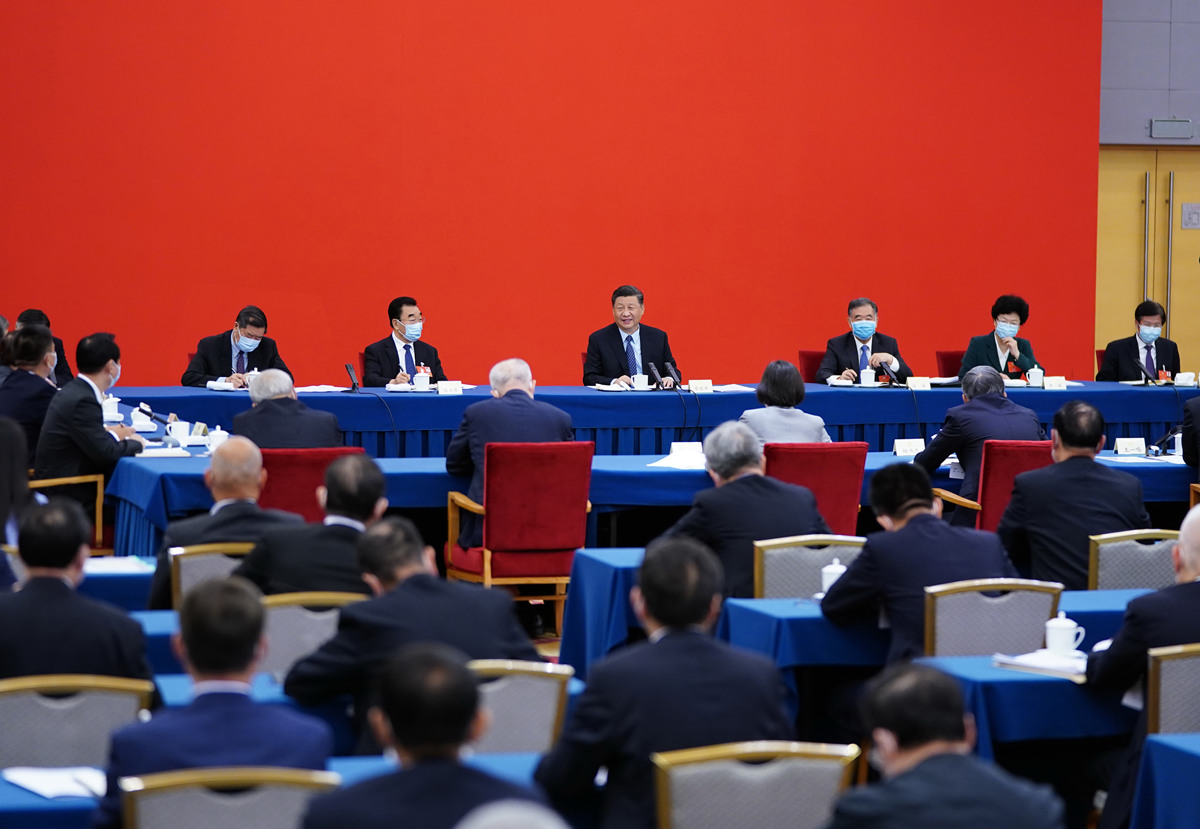 Xi stressed the importance of food security. Although difficulties in grain sales have occurred due to oversupply following bumper harvests for years running, efforts to ensure grain production and security shouldn't be slacked in the slightest, Xi noted.

A stable supply of grain and other key agricultural and sideline products has played a significant role in social stability amid the COVID-19 epidemic, Xi pointed out.

“If you have enough food, you won’t panic. This is always true,” Xi said.