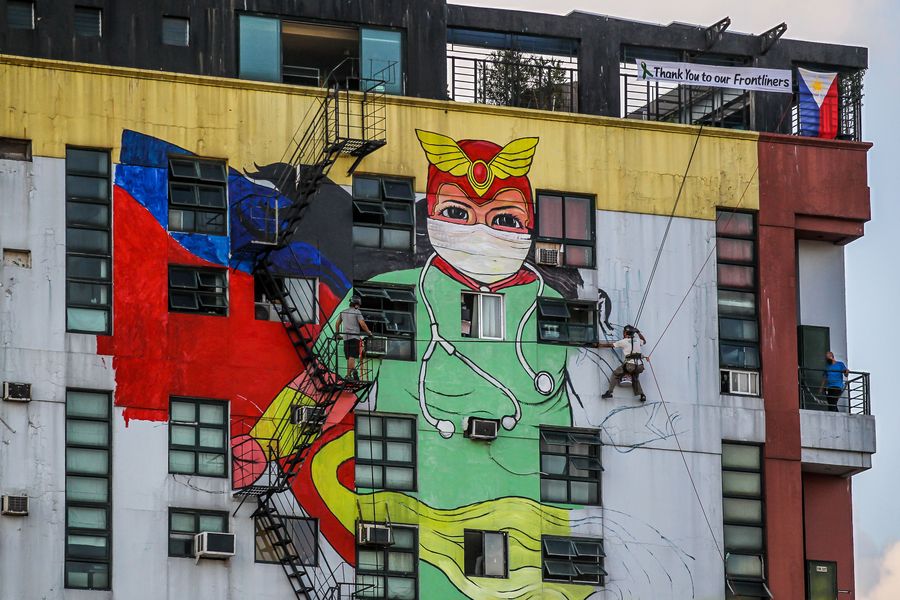 Artists paint a mural of "Darna", a Filipino fictional superhero, dressed as a doctor on a building to express their gratitude to all COVID-19 frontliners in Manila, the Philippines on Monday. (Photo: Xinhua) 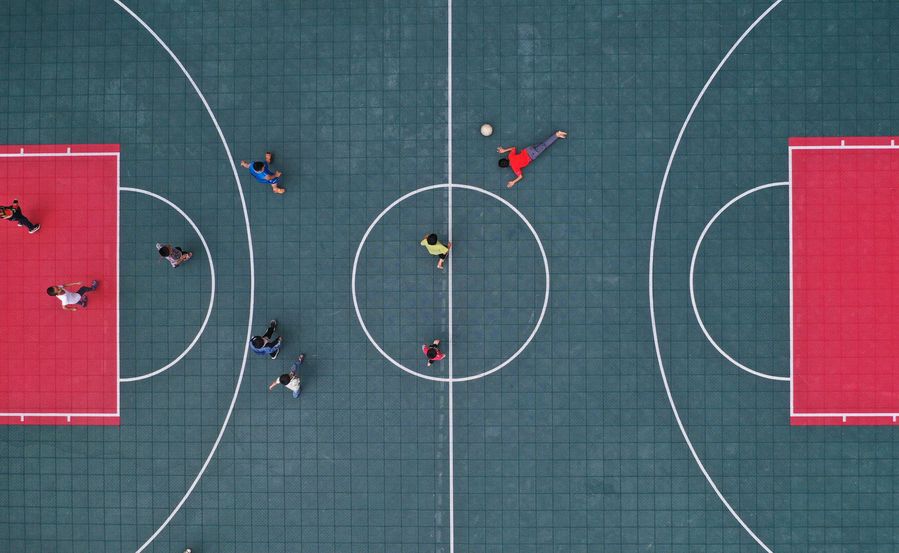 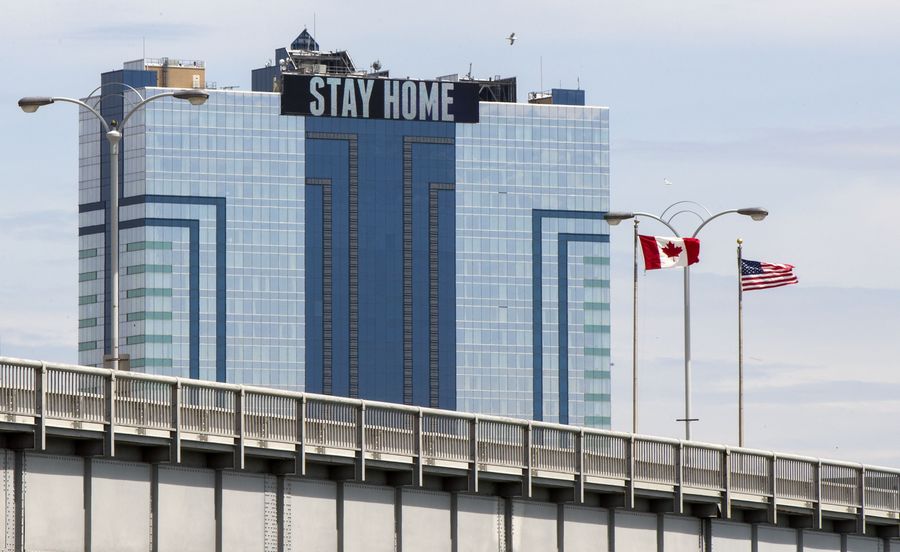 Canadian Prime Minister Justin Trudeau announced Tuesday that Canada and the United States have once again agreed to keep their borders closed to all non-essential travel for another month amid the ongoing COVID-19 pandemic. (Photo: Xinhua) 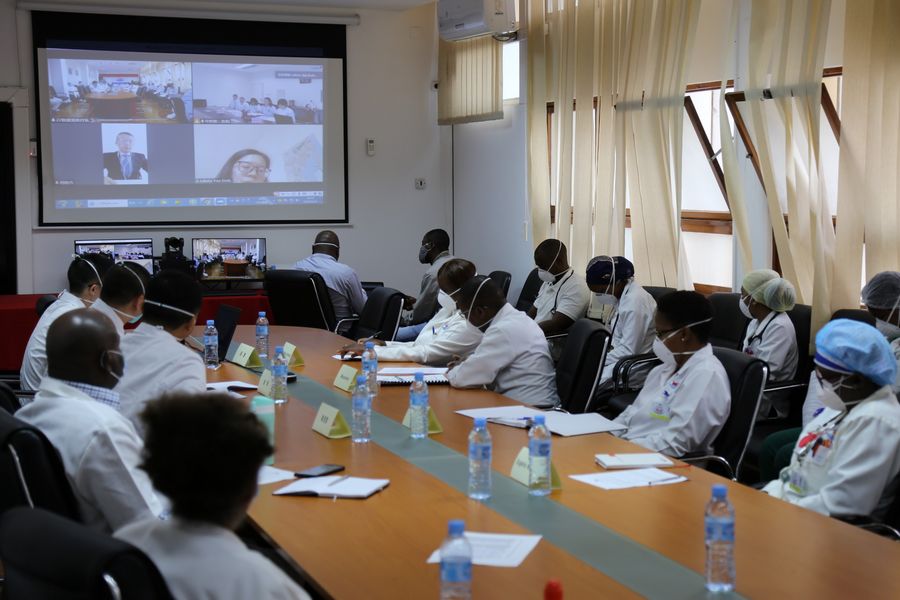 Medical workers attend a training session by Chinese doctors and medical experts through a teleconference in Maputo, Mozambique on Thursday. (Photo: Xinhua) 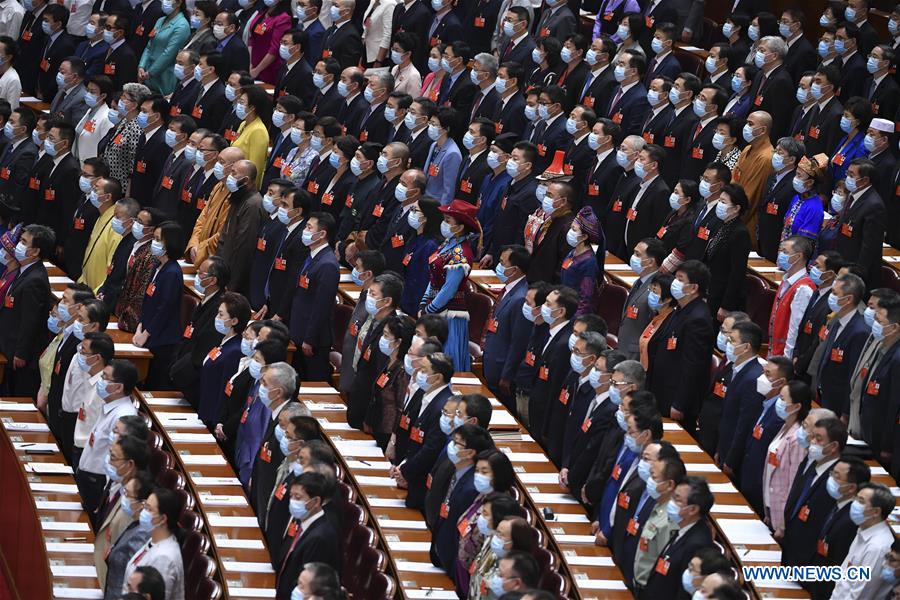 The third session of the 13th National Committee of the Chinese People's Political Consultative Conference (CPPCC) opens at the Great Hall of the People in Beijing, capital of China on Thursday. (Photo: Xinhua) 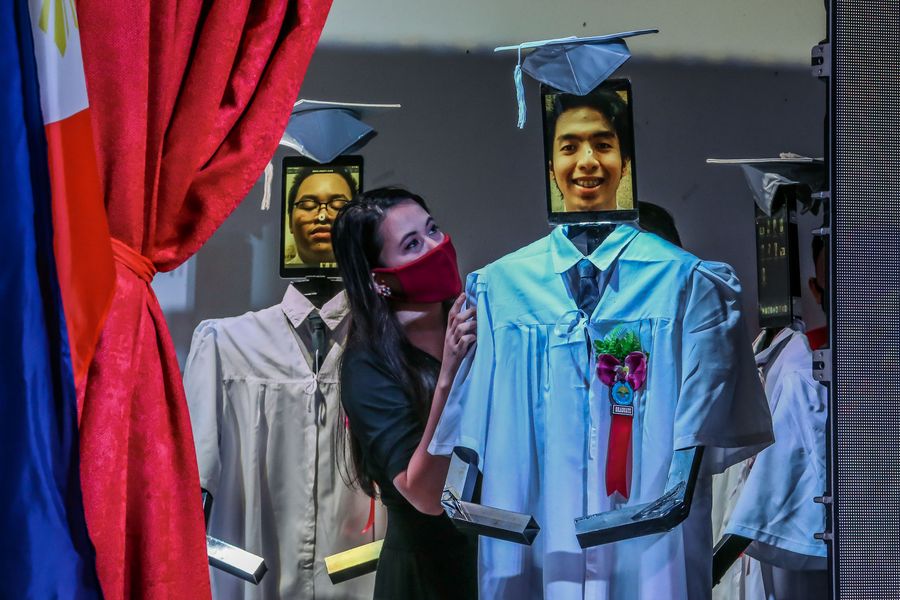 A teacher prepares a tablet showing the image of a student during a "cyber-graduation" ceremony at a high school in Manila, the Philippines on Friday. (Photo: Xinhua) Tulips are seen at the central station in Amsterdam, the Netherlands, Saturday. Amsterdam's Tulip Festival 2020 brings tulips into streets through the entire month of April. Due to the coronavirus epidemic, some tulip locations have been closed this year. (Photo: Xinhua) 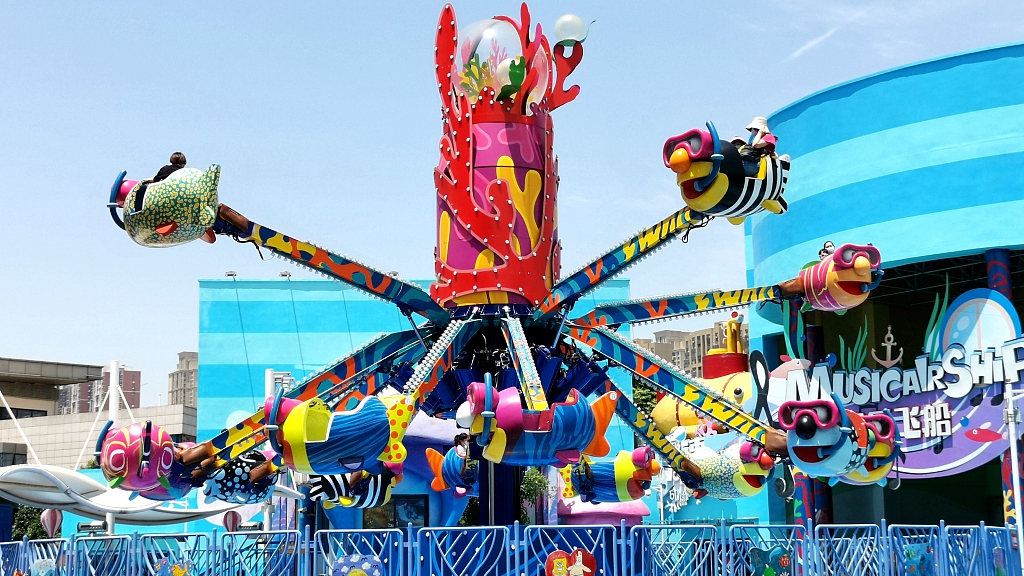 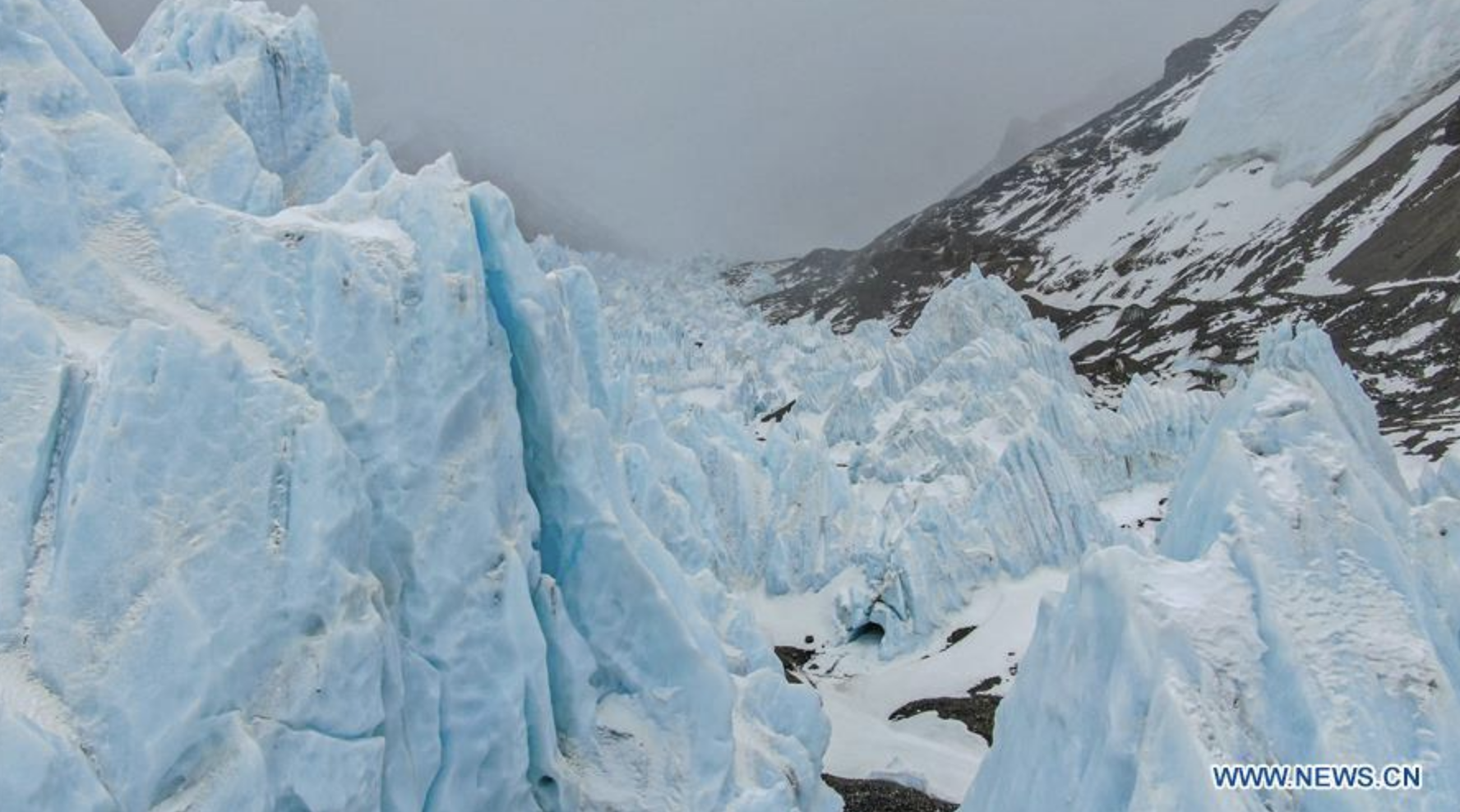 Ice pinnacles, known as seracs, on a glacial surface on the north side of Mount Qomolangma in southwest China's Tibet Autonomous Region on Monday. (Photo: VCG) 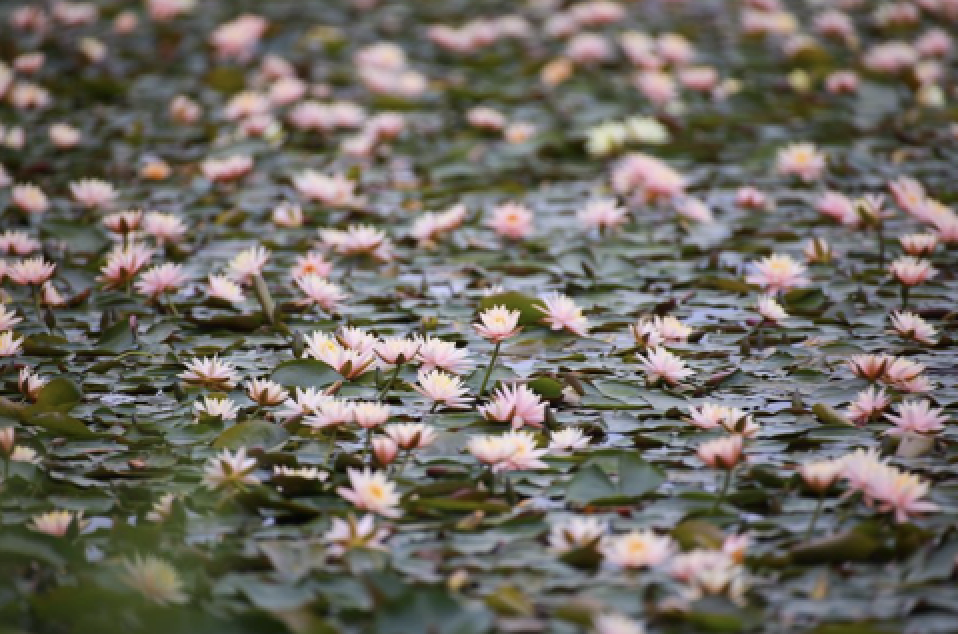