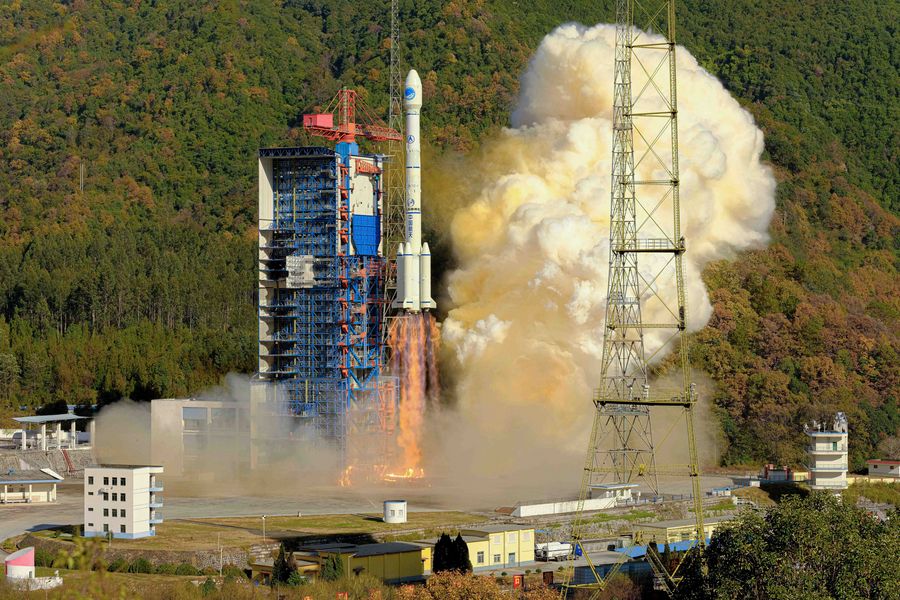 In 2019, BDS products were exported to more than 120 countries and regions, an increase of 20 over the previous year, according to the white paper issued this week by the Global Navigation Satellite System and Location Based Service Association of China.

The white paper mentioned that the BDS in 2019 provided wearable device customers with high-precision solutions, which can achieve accurate sub-meter positioning in wearable devices, such as kids' watches, bracelets for seniors and pet trackers.

Out of the 400 smartphones loaded with positioning functions that applied for wireless network access in the Chinese market, nearly 300 support BDS, the white paper said, citing data from the end of September 2019.

China plans to launch its last BDS satellite next month, which will mark the completion of the global system. The BDS from then on will offer its global users all services, including high-precision positioning and short message communication, and further promote the large-scale development, industrialization as well as internationalization of BeiDou applications.