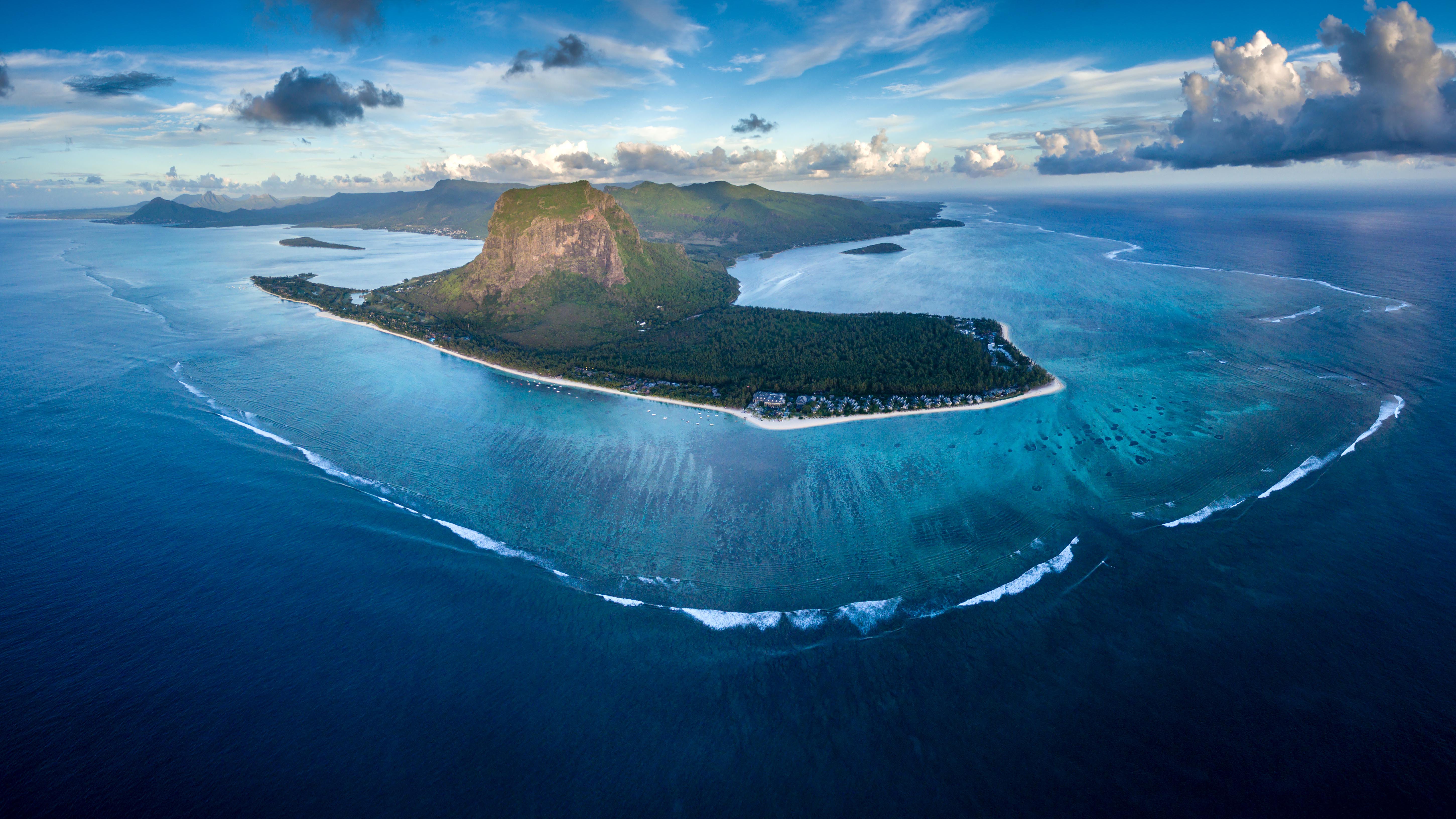 China is home to nearly 18 percent of the global population, but it only has six percent of the world's freshwater resources. Since China has been facing severe water scarcity, Cao Jinping, a deputy of the National People's Congress (NPC), suggested the use of seawater in her motion at this year's NPC session.

Cao Jinping is also the vice director of the Water Resources Department of Shandong Province. She believes improving water resources management and accelerating seawater desalination and utilization are the keys to solve China's water shortages.

China has an uneven distribution of water resources. Not only the northern and western inland regions are facing increasing pressure on freshwater supplies, but the coastal provinces as well. Among the 55 prefecture-level coastal cities, 51 of them lack water, and they rely mainly on water transfer, underground water, and surface water.

For Cao, seawater desalination can help mitigate the supply and demand imbalance in coastal areas, but also reduce the exploration of underground water, protecting at the same time the water ecological environment.

In China's 13th Five-Year Plan (2016-2020), a sectoral policy document at the national level aims to promote the healthy and rapid development of the seawater utilization industry. By the end of 2018, there were about 140 seawater desalination projects in China, producing 1.2 million cubic meters of water per day. On a global scale, there are more than 150 countries and regions with desalination plants, including Saudi Arabia, the United States, and the United Arab Emirates.

However, Cao said the industry is not mature due to reasons like lacking policy supports and defects of the core technologies.

Using seawater might help protect freshwater, but it also has an impact on the environment. This energy-intensive industry burns more fossil fuel than transferring freshwater from freshwater bodies. Besides high salinity water and other chemical agents are discharged into the ocean, which can cause damages to planktons and other sea creatures.

Developing low-energy and sustainable seawater desalination is vital. Cao suggested that while raising people's awareness of seawater utilization, a comprehensive coordination mechanism should be created, including the Ministry of Natural Resources, Ministry of Water Resources, and the Ministry of Finance.