Afghan president vows to speed up release of Taliban prisoners

Afghan President Ashraf Ghani vowed Sunday to speed up the release of Taliban prisoners, and said he was ready to hold peace talks with the insurgents after accepting their surprise offer of a ceasefire. 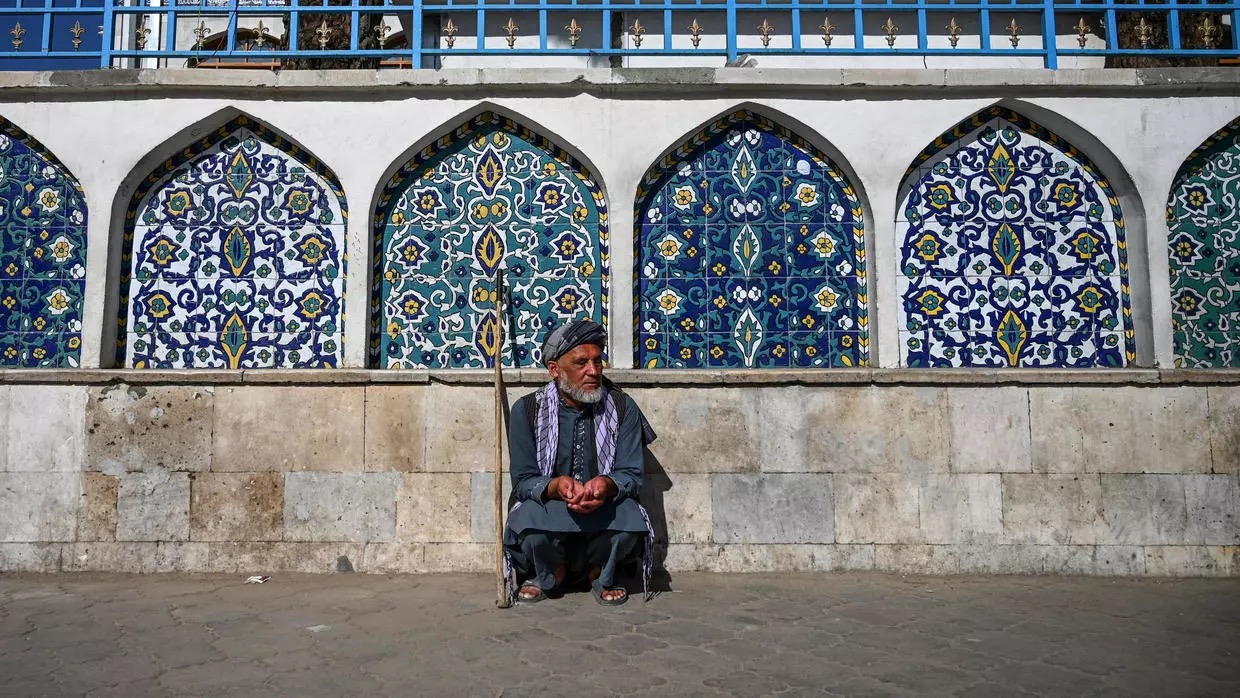 The Taliban proposed a three-day truce over the Eid al-Fitr holiday that marks the end of the Muslim holy fasting month of Ramadan starting Sunday, which Ghani swiftly agreed to.

"As a responsible government we take one more step forward -- I announce that I will expedite the Taliban prisoner releases," Ghani said in an address to the nation marking the holiday.

A US-Taliban deal signed in February stipulated that the Afghan government would release up to 5,000 Taliban prisoners while the insurgents would free about 1,000 Afghan security force personnel.

The prisoner swap is seen as a confidence-building move ahead of long-awaited talks between the government and Taliban.

Kabul has so far released about 1,000 Taliban inmates while the insurgents have freed about 300 Afghan security force personnel.

Ghani said a government delegation was "ready to immediately start the peace talks" with the insurgents.

Abdullah also hailed the ceasefire offer and said peace talks should now be the priority as the country also grapples with rising coronavirus infections.

"Peace is the priority of the people of Afghanistan," he wrote on Twitter, adding that he welcomed any step that ends the "long suffering" of the country.

The Taliban have repeatedly mocked members of Ghani's administration, referring to them as "puppets" controlled by foreign powers.

The militants' offer of a truce comes just days after leader Haibatullah Akhundzada urged Washington "not to waste" the opportunity offered by the deal with the US that set the stage for the withdrawal of foreign troops from the country.

US Special Representative to Afghanistan Zalmay Khalilzad, who brokered the deal, said on Twitter Saturday that the United States welcomed the ceasefire.

He urged the Taliban to continue to abide by the agreement, calling the halt in violence "a momentous opportunity that should not be missed" while pledging that the United States would "do its part to help."

US President Donald Trump's administration has made it a priority to end America's longest war, and in a bid to pull out foreign forces US officials have been pushing the Taliban and government leaders to hold peace talks.

Analysts however say the Taliban have been emboldened by the deal with the US, and Afghan government officials have reported more than 3,800 attacks since it was signed, killing 420 civilians and wounding 906.

But Khalilzad has maintained that the insurgents have kept up their end of the bargain by not attacking the coalition forces -- even if recent violence violated the spirit of the accord.

The remarks come after a horrific attack against a maternity hospital in Kabul that killed dozens -- including mothers and infants -- and a suicide bombing at a funeral.

The Taliban denied involvement in the attacks, but President Ghani blamed them and the Islamic State group for the violence.

War-weary Kabul residents expressed relief after the truce was announced.

"I'm happy that we are witnessing a rare ceasefire in Afghanistan," said 18-year-old barber Abidullah Nasimi as he offered morning prayers at a Kabul mosque.

"But this is not enough, we want a permanent ceasefire and end of bloodshed so that we have lasting peace in the country."

Since the US invasion of Afghanistan in 2001 there has only been one other pause in the fighting -- a three-day ceasefire between the Taliban and Kabul, also marking the end of Eid in 2018.

That ceasefire was initiated by Ghani.