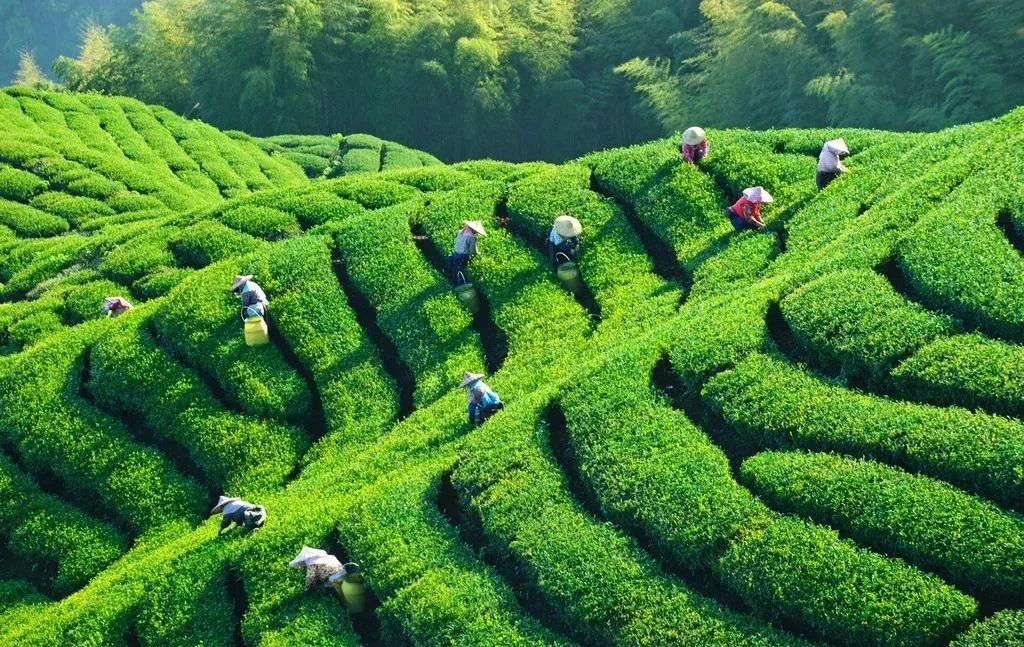 A virtual event was launched in China to celebrate the first International Tea Day that falls on May 21.

On the theme of “Tea and the world, drinking and sharing”, the event was hosted by the Ministry of Agriculture and Rural Affairs of China (MARA) in collaboration with the government of Zhejiang province of China and the Food and Agriculture Organization of the United Nations (FAO).

The day was enacted by the United Nations through a resolution adopted by its General Assembly in December 2019 to promote and foster collective actions to implement activities in favour of the sustainable production and consumption of tea and raise awareness of its importance in fighting hunger and poverty.

In a video released online, Chinese Minister of Agriculture and Rural Affairs Han Changfu vowed that MARA would work closely with partners around the globe to bring more benefits to tea growers and drinkers, in line with the message delivered by President Xi Jinping on this occasion.

The online campaign touched poverty reduction, culture, tourism, marketing, among other aspects of the tea sector.

Other activities include online skill training in partnership with Alibaba for tea entrepreneurs and workers, live-streamed marketing of local tea by heads of 18 poor counties that have tea as an important product including Pingli of Shaanxi province and Xianfeng of Hubei province, online promotion of tourist destinations featuring tea ecosystems, and creation of virtual shops of well-known tea houses.

Activities were also launched by local governments to highlight local tea sectors and their unique tea culture and heritage. A number of tea businesses and practices were hailed as best examples for enabling local economic and income growth and cultural diversity. Such events created business opportunities for tea farmers and companies, and a festive atmosphere for tea drinkers, who could share their hobby and explore the tea culture.

On May 21, an offline celebration was held in Hangzhou, capital of east China’s Zhejiang province, which was attended by Cheng Yuechong, Vice Governor of the province, and Guang Defu, Chief Agronomist of MARA.

China’s Permanent Mission to the United Nations in New York and FAO with its headquarters in Rome also staged virtual events to mark the day. Earlier this month, agriculture ministers of Korea and Viet Nam as well as heads of tea associations including those of Europe and Australia sent video messages to China expressing their congratulations. Such global celebrations and interaction stood testimony to the fact that the International Tea Day has become an important festival for the global tea community.