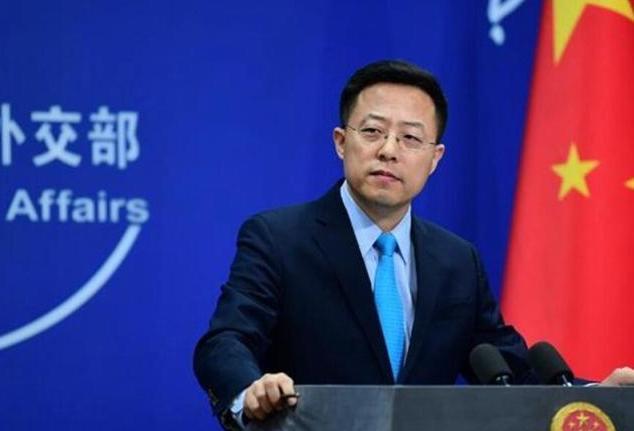 The CTBT is one of the most widely supported multilateral treaties, with 184 States signatures and 168 ratifications. The treaty has not yet entered into force, as eight of the 44 States whose ratification is necessary for the treaty have not ratified it.