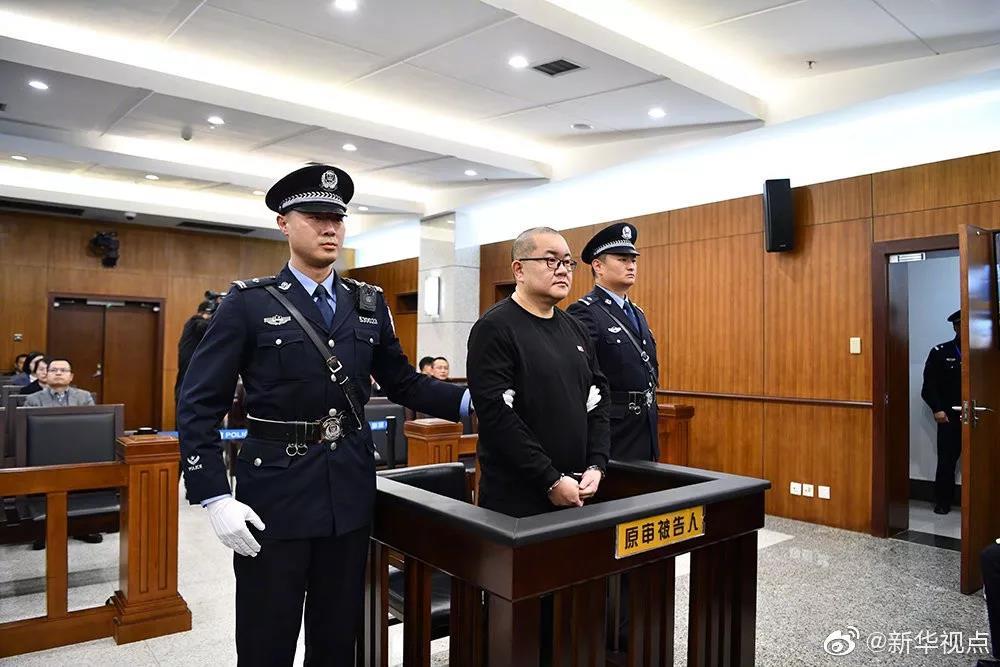 Chinese prosecutors brought 30,547 people to court last year to face charges of organizing, leading and participating in mafia-style gangs, almost three times as many as in 2018.

Zhang Jun, prosecutor-general of the Supreme People's Procuratorate, said in its work report, delivered to the third session of the 13th National People's Congress in Beijing on Monday that another 67,689 people were prosecuted last year for involvement in other types of criminal gangs, a third more than in the previous year.

The top procuratorate and other central authorities issued eight guideline documents last year to push forward a special three-year crackdown on gang-related crimes that was launched in 2018. It also directly supervised the handling of 107 major cases, Zhang said.

He said the procuratorial organs insist on the principle that no organized crime offender is spared and no innocent person is wrongly detained. All procuratorates at the provincial level have been told to supervise cases involving major gang crimes anywhere in their jurisdiction.

Zhang said procuratorates across the country prosecuted 1,385 people last year for providing shelter to and protecting gang-related criminals, almost four times as many as in 2018.