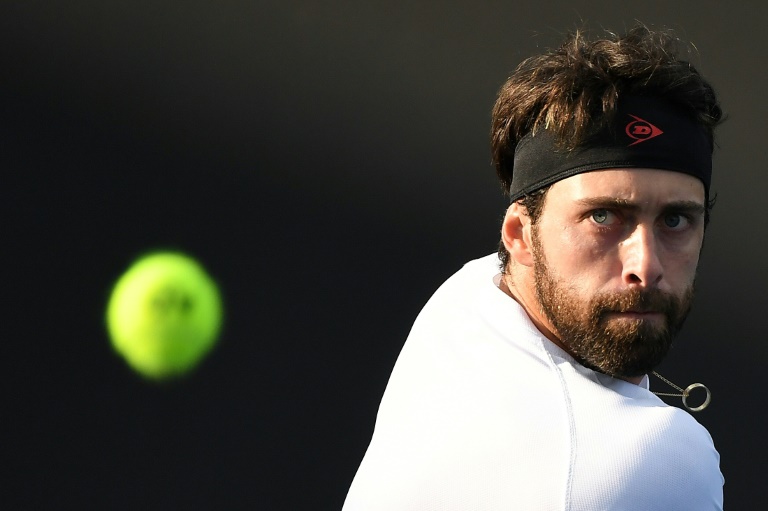 A court in the Georgian capital Tbilisi charged Basilashvili with perpetrating "violence against a family member committed in the presence of a minor" before releasing him on bail amounting to $30,000 (27,500 euros), prosecutor Natia Guruli said.

Basilashvili's ex-wife Neka Dorokashvili told the Mtavari TV station on Sunday that he "physically assaulted" her Friday in the presence of their five-year-old son.

The 28-year-old won his second ATP title at the China Open in 2018 by defeating world number four Juan Martin del Potro in the final, three months after winning the German Open in Hamburg.

In May 2019, Basilashvili reached a career-high of 16 in the world.