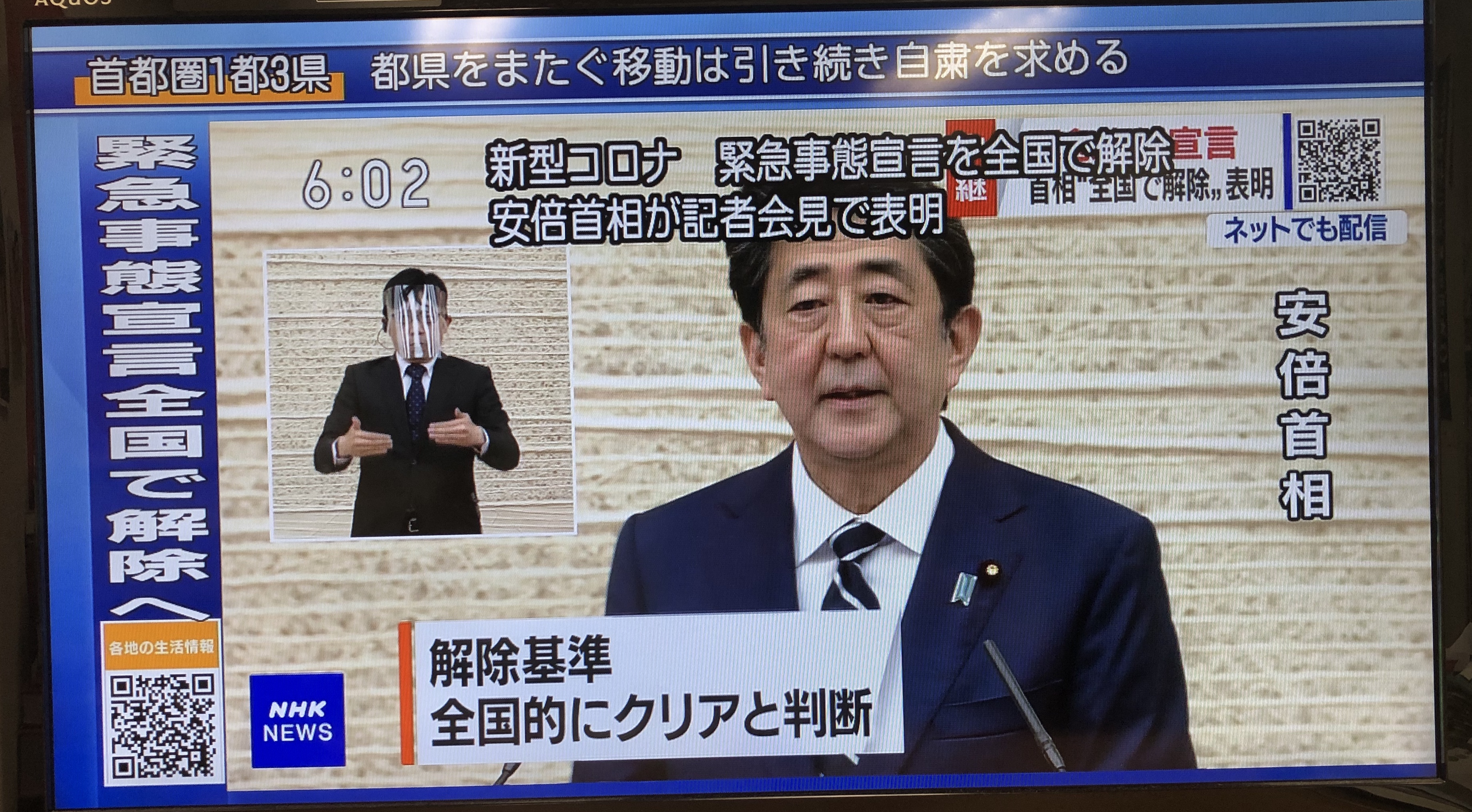 TOKYO, May 25 (Xinhua) -- Japanese Prime Minister Shinzo Abe on Monday lifted a state of emergency in the Tokyo metropolitan area and Hokkaido as the spread of COVID-19 in these areas is now under control, thus entirely ending the emergency in all of the country's 47 prefectures.

Abe told reporters the state of emergency that has been in place since April in the capital of Tokyo and its three prefectural neighbors Chiba, Saitama, Kanagawa as well as the northernmost prefecture of Hokkaido, is ending ahead of schedule. The state of emergency was due to run until May 31.

"I have decided to end the state of emergency across the nation," said Abe. "In just over a month and a half, we almost brought (the infection) situation under control."

Abe first declared a month-long state of emergency for Tokyo and six other prefectures on April 7, and it was expanded to cover the entire nation on April 16. The state of emergency was originally scheduled to end on May 6, and the government later extended it through May 31.

As of Monday night, the confirmed COVID-19 cases in Japan have reached 16,623, while the death toll from the pneumonia-causing virus currently stands 856.