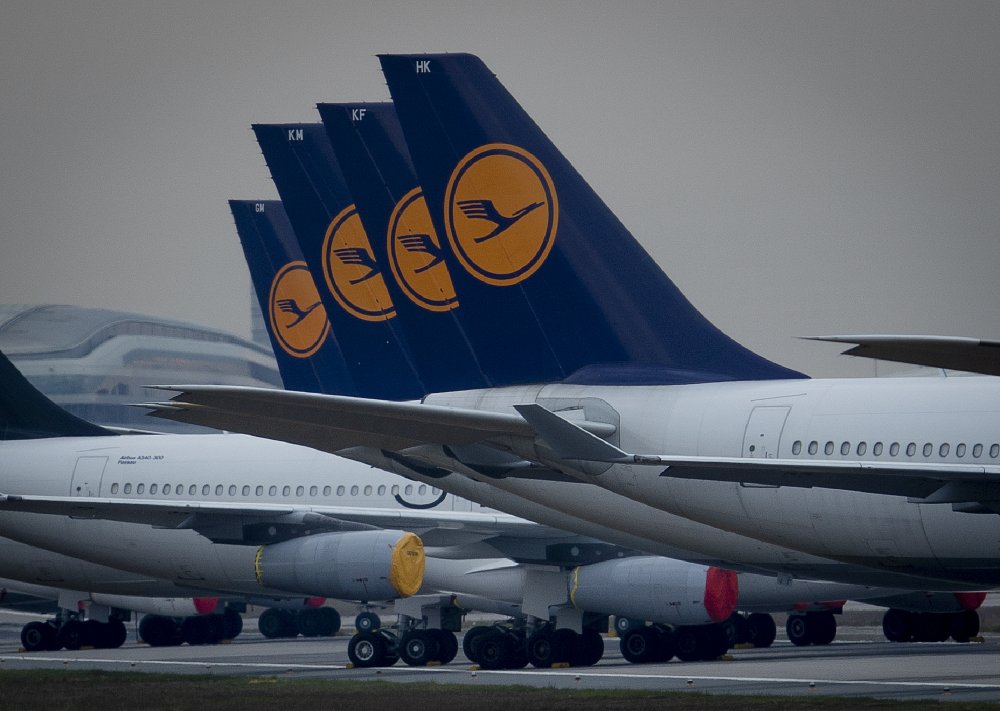 FRANKFURT, May 25 (Xinhua) -- German flag carrier Deutsche Lufthansa AG said Monday that the Economic Stabilization Fund (WSF) set up by the federal government has approved a stabilization package of up to 9 billion euros (9.8 billion U.S. dollars) for the company.

Two seats on the Supervisory Board are to be filled in agreement with the German government, one of which is to become a member of the Audit Committee, said the company.