BEIJING, May 25 (Xinhua) -- Total assets of foreign banks and insurers in China had exceeded 5 trillion yuan (about 702.2 billion U.S. dollars) amid the expansion of a two-way opening-up of the banking and insurance sector, the country's top banking regulator said on Monday. 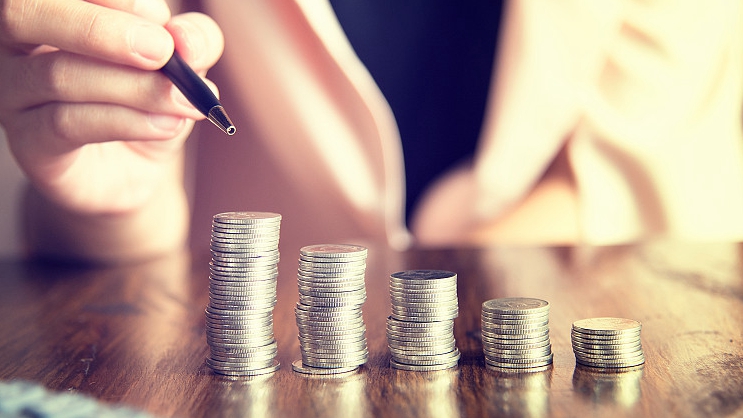 Up to the end of the first quarter, foreign banks had established 41 foreign-funded corporate banks, 115 branches and 149 offices in China, with total assets reaching 3.58 trillion yuan, data from the China Banking and Insurance Regulatory Commission (CBIRC) showed.

During this period, overseas insurers had set up 64 foreign-funded insurance institutions, 124 offices and 18 insurance agencies in China, with assets amounting to 1.46 trillion yuan.

The commission has accelerated the examination of foreign investors' market entry applications, citing the fact that the country had approved an increase of 9.5 billion yuan in investment by foreign banks and insurance institutions.

The CBIRC previously unveiled revised management regulations to ease foreign banks' access by allowing them to establish branches and foreign-funded corporate banks at the same time, eliminating requirements on total assets and widening the selection range.

The commission pledged it would further implement opening-up measures and make more efforts to ease market access, scale up foreign-invested firms' business scope and improve the business environment, so as to offer more convenience for foreign financial institutions in China.