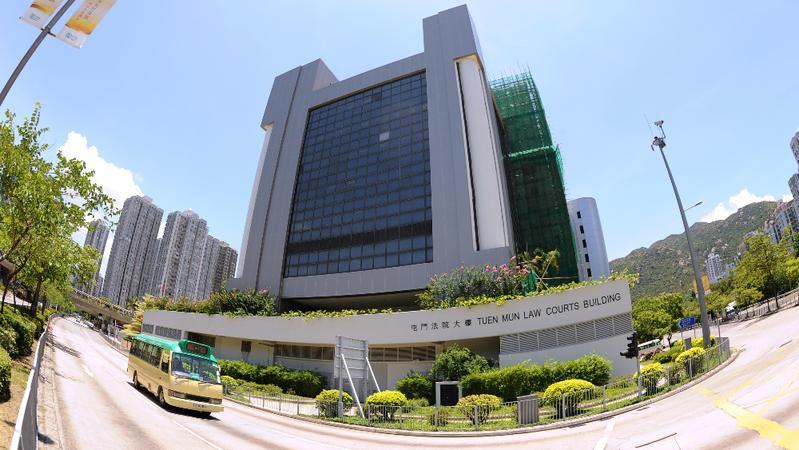 A 15-year-old Hong Kong boy was sentenced to probation for 18 months by a juvenile court on Tuesday after he pleaded guilty to arson and possessing objects with intent to destroy or damage property.

The Form Three student, unnamed because he's a minor, was arrested after throwing petrol bombs on a street in Yuen Long around 1 am on Jan 8, 2020. No one was injured or any property damaged in the incident.

Magistrate Kelly Shui accepted the recommendation of the defendant's probation officer at Tuen Mun Magistrates' Courts. She handed down a sentence of 18 months of probation with nine months in a juvenile home after taking into account the minor's guilty plea, the four months already served in custody and the fact that no one was hurt or any property damaged.

"What you had done did not at all help the city you love. It has only dealt a heavy blow on your parents," said Shui, adding that she hoped the student could serve Hong Kong in the right way in future.

The defense lawyer said the boy was frustrated by conflicting social issues, causing him to unleash his sentiments like some adult protesters.