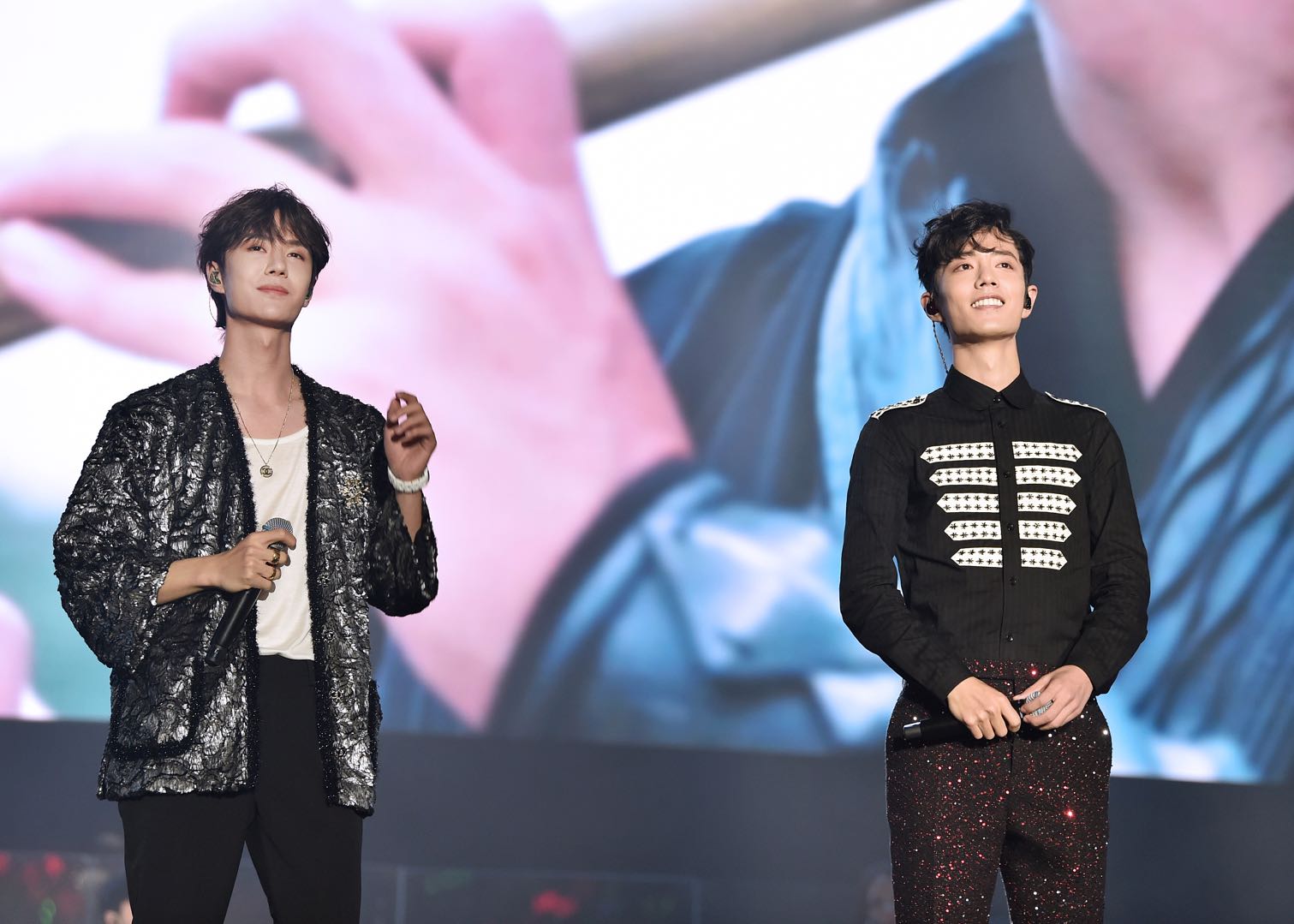 A suggestion about rectifying Chinese fans' culture and establishing correct mainstream values for minors at the third session of the 13th National People's Congress (NPC) has been trending on Chinese social media on Monday, with many Chinese netizens supporting it.

Song Wenxin, an NPC deputy, said that many youngsters from 14 to 21 years old are proud of pursuing idols and they support the stars by wasting their money and time.

She also said that the stars' entertainment agencies release the celebrities' flight information for the purpose of attracting fans to see them off or receive them at airports. Such attempts to gain popularity disturb the order at airports, according to a post on Weibo by Shandong news portal iqilu.com.

The hashtag for "NPC deputy proposed rectifying Chinese fan culture" became a hot search phrase and has gained 260 million views on Sina Weibo as of Monday.

Shi Wenxue, a cultural critic living in Beijing, told the Global Times on Monday that the "chaotic phenomena" including fans meeting their idols at the airport and media rankings of some celebrities in the entertainment industry was a kind of collusion among agencies, entertainment media and fan groups.

Shi also pointed out problems including agencies and fan groups buying fake popularity data and cyber-bullying of those who criticize fans' idols. "These immoral activities disturb the industry order and need to be regulated," Shi said, noting that idol-chasing behavior should be restrained by laws and rules.

Netizens voiced their support for the proposal.

"Support!!! The social media accounts that spread rumors and hearsay about stars should also be eliminated," one Chinese netizen posted on Weibo.

Song suggested industry associations or related authorities should strengthen the supervision of entertainment agencies and hand out some punishment when they endanger public safety. "Idols should bear the social responsibility of promoting positive values to minors," she said.

Liu Junyan, deputy director of the China Youth and Children Research Center, told the Global Times on Monday that an idol should make strict demands on themselves and set a good example among the young. Parents also play an important role in guiding their children to keep a rational attitude toward idols and fan culture, Liu noted.