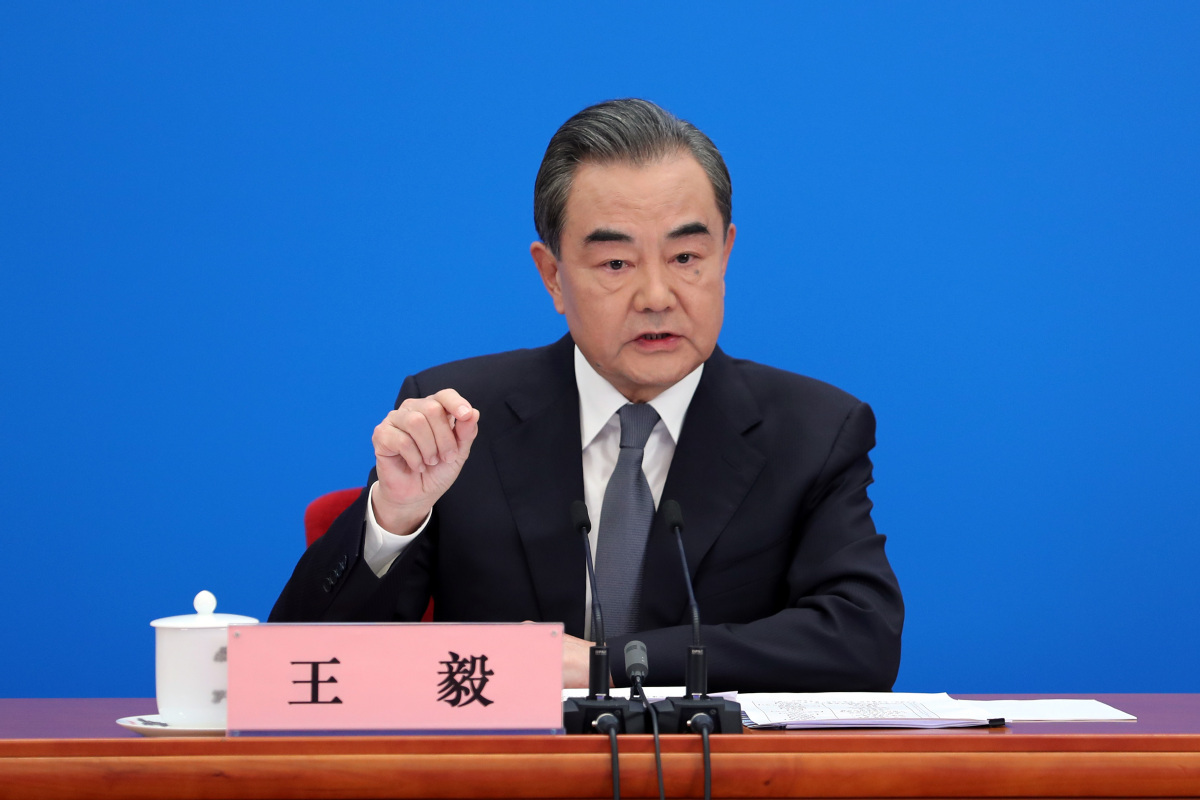 Have China's diplomats become as aggressive as "wolf warriors"? Has Chinese diplomacy abandoned its "low-profile" principle?

The people raising these questions and similar ones, such as the CNN reporter who threw them to Chinese State Councilor and Foreign Minister Wang Yi at a news conference on the sidelines of the annual national legislative session on Sunday, need to do their homework first.

China has always pursued independent and peaceful foreign policies-there has never been a "low-profile" principle-and its diplomacy has been committed to promoting peace, development, cooperation and win-win results. But the input it entails to realize those aims varies from time to time.

These people also need to review the history of China's diplomacy over the past 40-plus years. They will see that it has always proved to be responsive to external changes and dedicated to ensuring favorable external factors to serve the country and the people.

They also should know against what background China's diplomacy has left them with that impression.

The CNN reporter is supposedly in a better position to think over these questions, not only because the media organization he works for is based in the United States, the sole superpower of the times, but also because of the uniqueness of the current US administration, which CNN must be well aware of from its interactions with it.

To a large extent, the so-called aggressiveness of Chinese diplomacy is still a result of passive response in the fields where the US has left no stone unturned to contain China's development. This has been laid bare by the United States Strategic Approach to The People's Republic of China, a document unveiled by the White House on May 20.

Anyone with any common sense following the US' increasingly bold interference in China's internal affairs-in Taiwan, the Hong Kong Special Administrative Region and the Xinjiang Uygur and Tibet autonomous regions-and its brazen demonizing of the all-out war China has been waging against the COVID-19 pandemic, its continual stoop-to-new-lows suppression of Chinese tech companies, such as Huawei, and its intention to exploit China by launching a trade war against it, would know the answers to such questions.

In the face of the organized campaigns the US is waging against it, China has exercised considerable restraint and composure. It has never taken the initiative to make groundless charges against the US, as the US has against it, and it has always kept its doors open for dialogue and cooperation.

Its friendliness toward the people of the US can be seen from the fact that China has provided the US with more than 12 billion masks, thousands of ventilators and other necessities during the pandemic.

It is the US that is acting as blind as a "wolf warrior" against China, not the other way around.

No country can sit with its arms folded, while its internal affairs are openly intervened with, its development interests are intentionally harmed, its security is threatened and its sovereignty fearlessly infringed upon.

As Wang said, those who always seek to label China hegemonic are precisely the ones who refuse to let go of hegemony themselves. What China is trying to defend in the face of US paranoia that its hegemony is under threat is not only its national pride, sovereignty and development interests, but, more important, fairness, justice and humanity's conscience.

The COVID-19 pandemic, which has hit many developed countries hard, including the US, should have rung the alarm bell, that the world is a community with a shared future, and their status as the better off part of it does not mean they will be exempt from common challenges.

The author is a writer at China Daily.