OPINIONS China shows the road back from outbreak

China shows the road back from outbreak 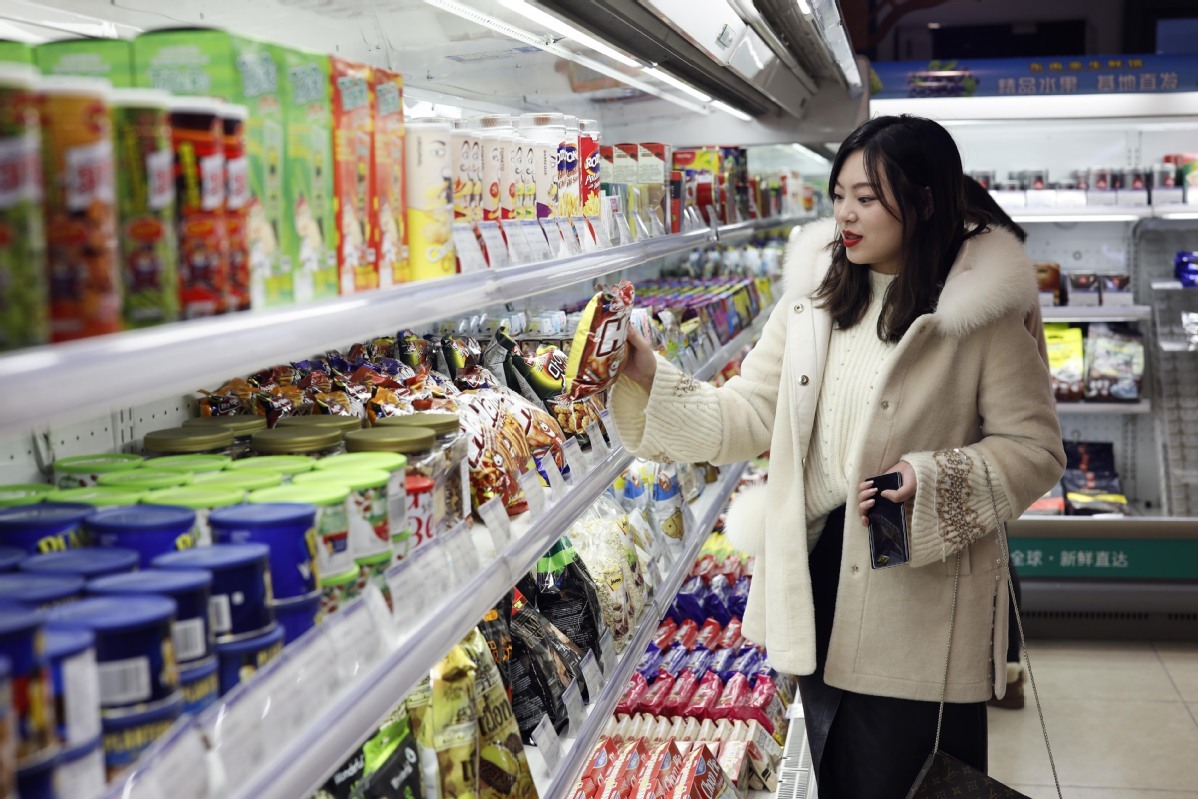 The novel coronavirus outbreak was first reported in China. And although Premier Li Keqiang has not set any economic growth target for this year in the Government Work Report he presented on Friday, the first country where we can really observe economic recovery is also China. So, how is the recovery going?

China adopted a three-stage approach to contain the virus and reopen the economy. The first stage was hard lockdown, which lasted about a month from late January. Most people stayed at home and non-essential services were closed.

Lockdowns give way to social distancing

Once the virus curve flattened, China entered the second stage, replacing the lockdown with social distancing measures in March. Quarantine measures were gradually relaxed to facilitate the resumption of production in the industrial sector. For example, car factories and smartphone supply chains mostly resumed production during this stage. And since workers returning to the workplace need some services, coffee shops and other food and beverage services gradually resumed operations about one month after the initial lockdown.

Yet strict social distancing guidelines remained in place so most service centers and leisure places remained suspended, meaning there was no socializing or gathering. I would call this stage "returned to work, not hanging out".

Since April, China has been in the final stage, which is soft social distancing, meaning the careful restart of some sectors of the service economy and domestic travel-including, for example, the reopening of theme parks. Children are back at school, too.

With the sequence of the three stages largely ranked by the tendency to draw people together, the manufacturing sector would recover first. And given that manufacturing is a big part of its economy, we think China could bounce back more easily than most developed economies. Looking back at the 1918 pandemic, there's a pretty striking pattern showing that regions that imposed severe lockdowns early on saw some of the largest rebounds in industrial production.

However, let us look a bit more at the difference between what's going on in manufacturing and services. High frequency data, which is daily or weekly data rather than monthly retail sales or quarterly GDP, have greater value with a large inflection-and COVID-19 has brought about the sharpest inflection in modern history. Against this backdrop, Morgan Stanley's research franchise has delivered a set of high frequency data that help investors measure where the economy stands and where it is going.

What do these data tell us? In a nutshell, industrial production and infrastructure construction demand have fully recovered, but service demand is lagging. In particular, aside from the release of some pent-up demand for big-ticket items such as cars and smartphones, the travel and leisure sectors of the economy have been weak. The situation won't fully normalize until maybe the fourth quarter of this year, because there are still public health concerns about a potential second wave of infection and soft social distancing guidelines are still in place. This stage could continue for a while depending on the epidemic situation.

What can governments do to address this economic challenge? China has been trying hard to correct some of the structural imbalances in the economy since before the outbreak. But given that the nature of the COVID-19 shock on the Chinese economy is very unusual-it has hit small and medium-sized enterprises and households more than any other sector-China is not just resorting to the old playbook of boosting public investment but also has adopted a three-stage approach to policy support, which started with economic relief measures offering troubled sectors and small companies re-lending facilities and temporary tax cuts to limit corporate cash flow shortfalls.

Some manufacturing sectors in focus to resume operations

China entered the second phase in March and April with some targeted infrastructure capital spending, largely focusing on certain manufacturing sectors, which could provide key materials for economic recovery.

And with the convening of the National People's Congress annual session on Friday, China has started its third stage with direct support for SMEs and households in the form of tax rebates and fee cuts.

This is China's three-stage playbook of policy support amid the COVID-19 outbreak, which is quite different from its traditional playbook of boosting public capital expenditure.

What lesson have we learned from China on the sequence of post-pandemic economic recovery? First, there are potentially some big advantages of shutting down aggressively in the initial stage of an epidemic. The other notable takeaway is the split between manufacturing and services. The United States and Europe are far more services heavy than China. And that part of the economy could struggle the most even with massive support, which suggests a slower pace of recovery in the US and Europe relative to what we are forecasting for China.

While China's sequence of economic recovery may shed some light on what we can expect from other economies, what can China learn from other countries in the time of coronavirus-induced economic recession about providing direct, full support for small businesses and households? One successful element appears to be helping companies pay employees' wages, as wages comprise a bulk of the expenditure for SMEs. If governments help the SMEs pay workers' wages, they would reduce inefficiency and fear of job loss, and limit the drop in consumption.

Denmark, for example, has been very successful in getting multiple segments of the economy, from laborers to businesses to the government, to work together. In particular, Denmark has seen a lower unemployment rate than the US and the United Kingdom. A new kind of package to help the SMEs pay their employees' wages after the conclusion of the National People's Congress session will therefore be key to China's sustainable economic recovery.