OPINIONS New investment plan to stimulate jobs and the economy

New investment plan to stimulate jobs and the economy 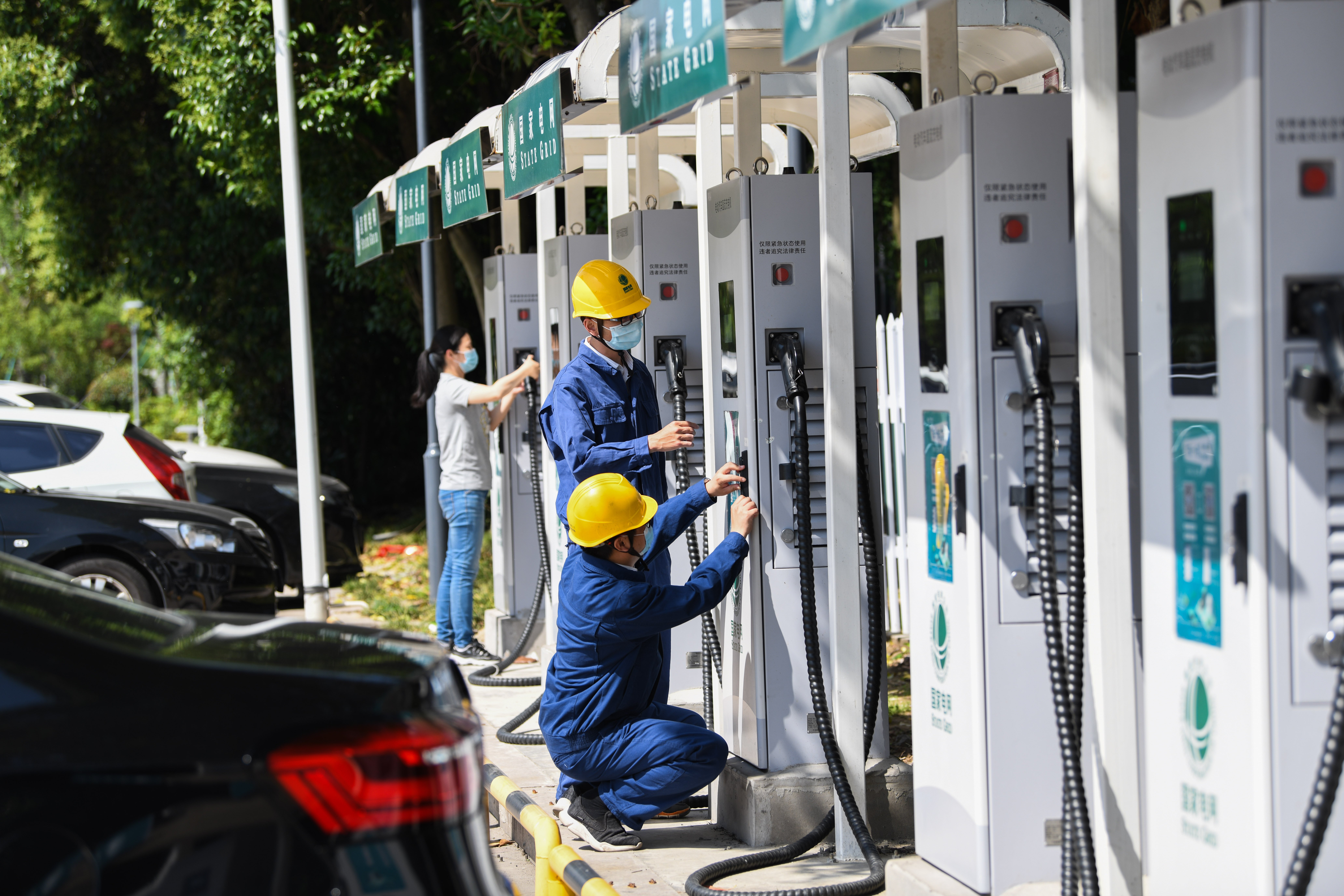 China's plan for a major program to invest in "new infrastructure" addresses both urgent and important problems. According to the government, the term "new infrastructure" encompasses 5G, ultra-high-voltage power facilities, inter-city transport, new energy vehicle charging stations, big data centers, artificial intelligence and industrial internet. Investment in the area is expected to exceed 10 trillion yuan by 2025, while total investment in related industries is estimated to exceed 17 trillion yuan by the same year.

China's economy was the first to be struck by the COVID-19 pandemic, and it was also the first to recover. Moreover, due to prompt, decisive and effective government responses the damage was not as deep as that suffered by other countries and it has surprised many with its resilience. However, the pandemic is still raging in other parts of the world and the end is not yet in sight. As a result, exports, which are still crucial for both economic growth and employment in China, face an uncertain future.

Investments in new infrastructure can not only stimulate economic demand but also immediately create jobs. Because of the overall uncertainty, Premier Li Keqiang, in his 2020 work report, emphasized the importance of promoting employment and announced a target of 9 million new urban jobs in 2020. New infrastructure investments can play a key role in achieving this target as well as the goal of keeping urban unemployment below 6%.

Policies like this are likely to have a real impact on employment because of China's ability to rapidly and faithfully translate major policy decisions into actual on-the-ground results. As the COVID-19 pandemic has shown, even countries that consider themselves global leaders have fumbled effective policy responses.

New infrastructure investments can also help bolster consumer demand, which is another urgent problem. First, jobs that are created through this initiative, of course, will provide income to those employed and thus increase their purchasing power. But there is also a signaling effect. A program like this provides confidence to China's citizens that the government is taking effective measures to ensure economic stability. With greater confidence, consumers are in turn more likely to spend, especially on big ticket items such as homes, cars and major appliances.

While this program does indeed address the urgent problems described above, it also plays a vital strategic role in China's long-term growth. For example, at the recent Huawei Global Analyst Summit, executives from Huawei underscored the importance of advances in networking infrastructure in the evolution of consumer devices. With the advent of 5G, the number of connected devices per square kilometer is expected to increase by up to 100 times. The hardware and software investment needed to handle the growing number of connections and the huge data flow will be significant and costly. However, these investments will lead to the next trillion dollar market opportunities.

By investing in sectors that are part of and related to new infrastructure, China will likely achieve important breakthroughs that help bring new products and services to a global market more quickly.

One of the key areas for investment is the semiconductor value chain. Overreliance on a single supplier like TSMC always carries risks, but when that supplier is also vulnerable to blackmail from sovereign states, developing viable alternatives is vital. However, producing semiconductors involves an enormously long, capital-intensive and complex supply chain ranging from specialized glass and lasers, to chip design software. Each step involves highly niche technologies that are difficult to master and deploy at scale.

By systematically and comprehensively developing an investment plan, China can create a more rational and efficient supply chain that is protected from malign state actors while providing opportunities for a more open and integrated global community.

China's plan to invest in new infrastructure is similar to many important policies it has enacted in the past such as the launch of special economic zones at the beginning of the reform and opening-up era, or the construction of Pudong in Shanghai. It addresses an immediate and urgent problem, and also lays the foundation for achieving important long-term goals. While the year 2020 has proved to be a historically challenging one for China and the world, China's policy responses – including its new infrastructure investment plan – may also usher in a new era of progress, peace and stability for all.

Andy Mok is a Senior Research Fellow at the Center for China and Globalization and Geopolitics Lecturer at Beijing Foreign Studies University.