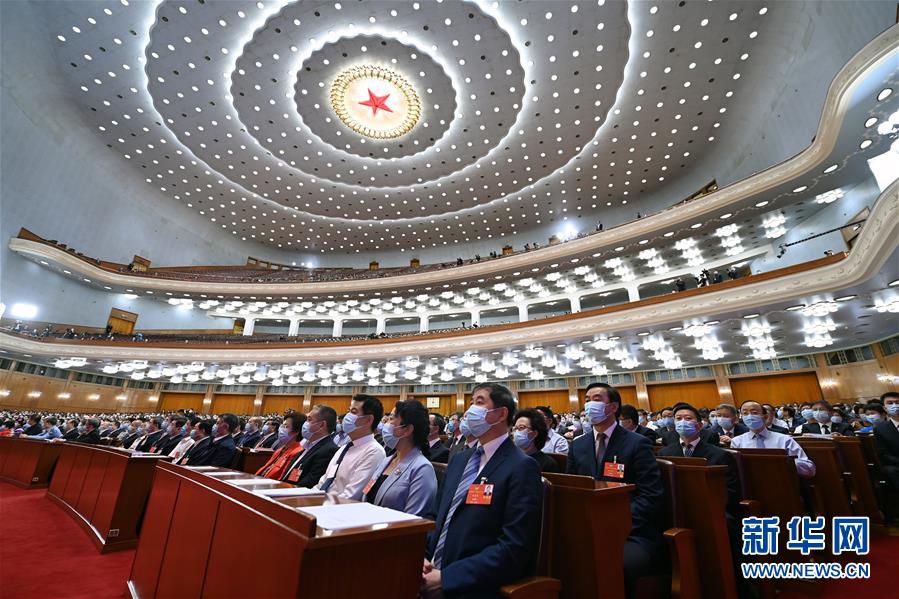 Wang Yang, chairman of the CPPCC National Committee, delivered a speech at the meeting.

A resolution on a work report of the Standing Committee of the CPPCC National Committee, a report on the examination of proposals, and a political resolution on the annual session were approved at the closing meeting.