As the epidemic rages through the US, some congressmen in the country have proposed bills related to the pandemic, accusing China of lacking transparency in its fight against COVID-19. They have alleged that China is responsible for the spread of the novel coronavirus in the US, demanding an investigation into China and financial compensation from China. Zheng Shuna, Xu Anbiao, Yu Zhigang, and Chen Fuli, four Chinese lawmakers attending the third session of the 13th NPC, accepted interviews by People’s Daily. 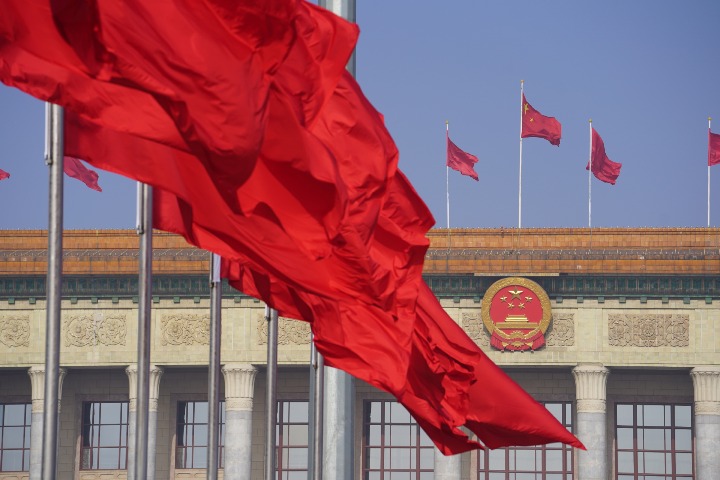 Zheng said it had been proven that the Chinese government had taken the most comprehensive, rigorous, and thorough measures to cut the chains of virus transmission promptly. Reports from Science show measures such as a lockdown have reduced the number of people infected in China by over 700,000. According to official statistics, in the US, however, confirmed cases have soared from a two-digit number in early February to over 1.6 million. The accusation that China's lack of transparency caused delays in the US epidemic response is groundless and absurd.

It is an international consensus that tracing the origin of the virus is a serious scientific issue, which should be studied by scientists and medical experts with science-based methods. Only in this way can the occurrence of similar infectious diseases be prevented. Jumping to conclusions with the presumption of guilt will make the US discredited among people, Xu said.

Yu said some US Congress members in their bills have groundlessly shifted the blame onto China or even asked the US government to call for China's compensation. Regardless of the facts and logic, these proposals are full of "cold war" confrontational thinking and expose a mindset of shocking arrogance and bigotry, Yu said.

The emergence of the novel coronavirus is unexpected, and people have limited knowledge about it. Playing the blame game will not help contain the virus, said Chen, adding that only by strengthening global cooperation and supporting the World Health Organization in playing its role can countries in the world defeat the virus.