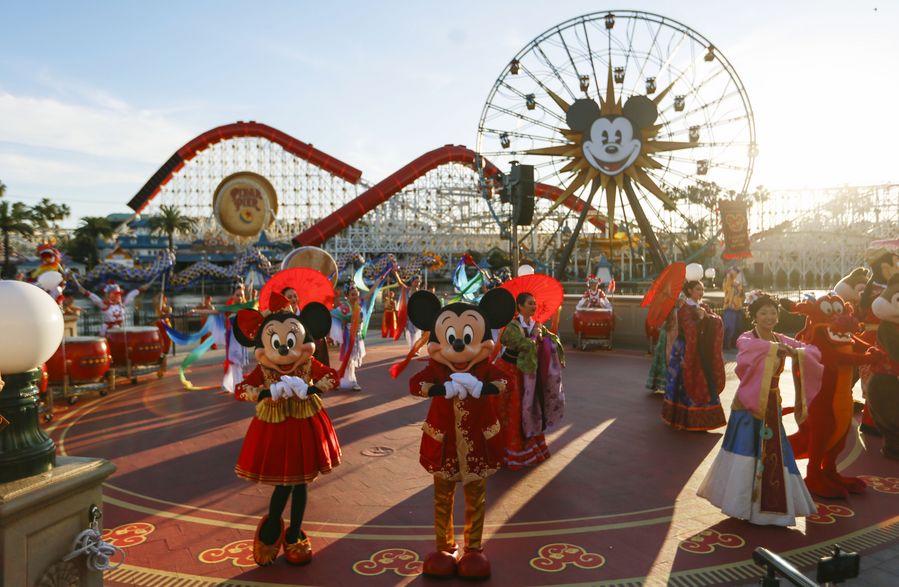 Walt Disney World is presenting its plans for reopening after being shuttered along with Florida’s other theme parks since mid-March because of the new coronavirus.

Disney World and SeaWorld Orlando will present their proposals for phased reopenings before an Orange County task force on Wednesday, said Orange County Mayor Jerry Demings. If Demings signs off on them, the plans will be sent to Florida Gov. Ron DeSantis for approval.

All workers and visitors older than 2 at Disney Springs must wear masks, temperatures are checked at entrances to keep out anyone with a temperature 100.4 degrees (38 degrees Celsius) or higher and a limited number of people are admitted to allow social distancing at the high-end outdoor shopping area with restaurants, movie theaters, a bowling alley and a Cirque du Soleil theater.

Crosstown rival, Universal Orlando, presented its reopening proposal last week to county officials, saying it was aiming to reopen June 5. Officials approved those plans and sent them to the governor. Universal also has opened up its dining and entertainment complex with restrictions similar to Disney Springs.

Earlier this month, Shanghai Disneyland became the first of Disney’s theme park resorts to reopen, with severe limits on the number of visitors allowed in, mandatory masks and temperature checks.