Washington (People’s Daily) - The US could conduct an underground nuclear weapons test within “months” if requested by US President Donald Trump, a senior defense official of the country said Tuesday, according to Defense News. 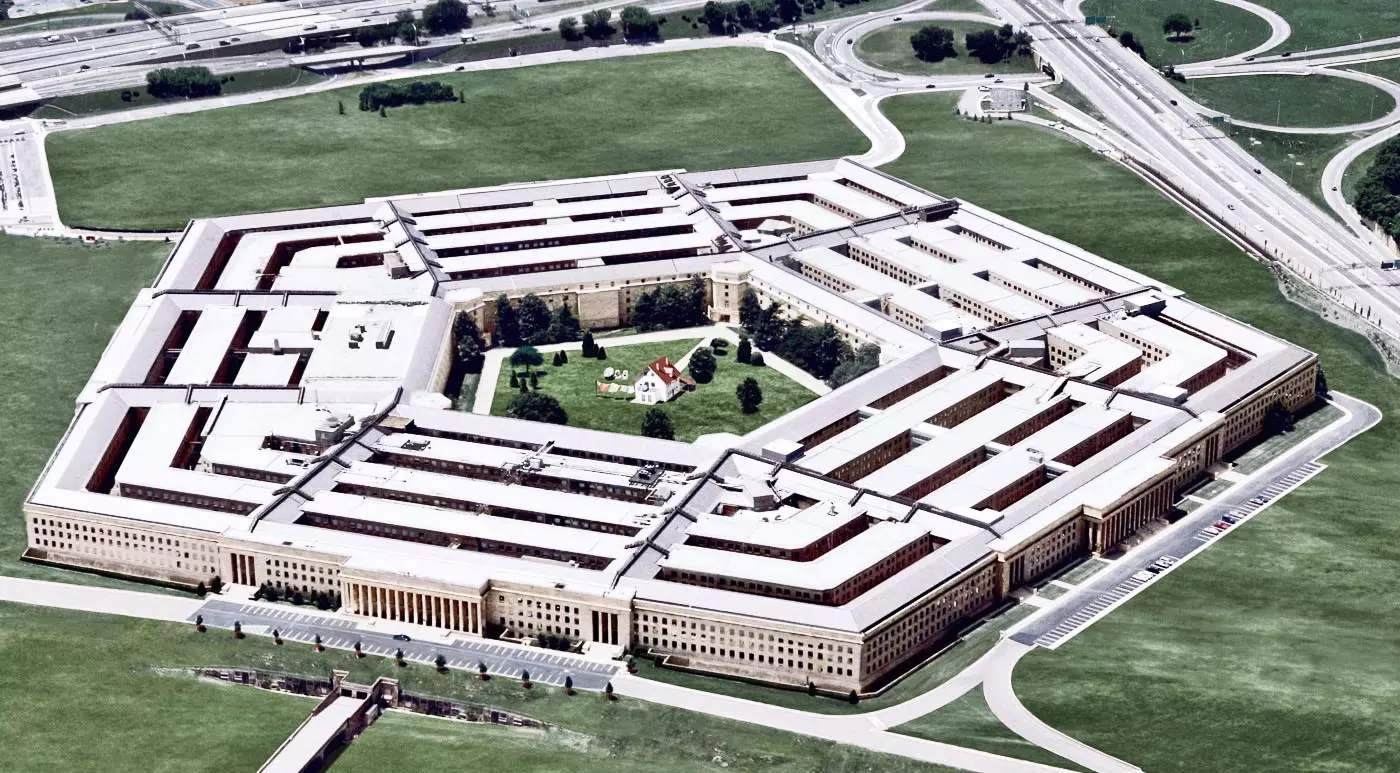 Washington Post reported previously that the Trump administration  discussed the first American nuclear test in decades. The information comes from a senior administration official and two former officials familiar with the deliberations.

Drew Walter, performing the duties of deputy assistant secretary of defense for nuclear matters, said it was his understanding that “a very quick test with limited diagnostics” could occur “within months” if ordered by the president for technical or geopolitical reasons. "I think it would happen relatively rapidly.”

However, Walter stressed that there “has been no policy change” when it comes to avoiding live nuclear testing.

Eric Gomez, director of defense policy studies at the Cato Institute, raised practical questions about testing, noting that the public in Nevada or Utah would likely be unhappy with the prospect of nuclear explosions in their states, no matter how far underground.