European Union chief Ursula von der Leyen will on Wednesday propose a roughly one-trillion-euro post-virus recovery fund for Europe, but will have to win over sceptical member states. 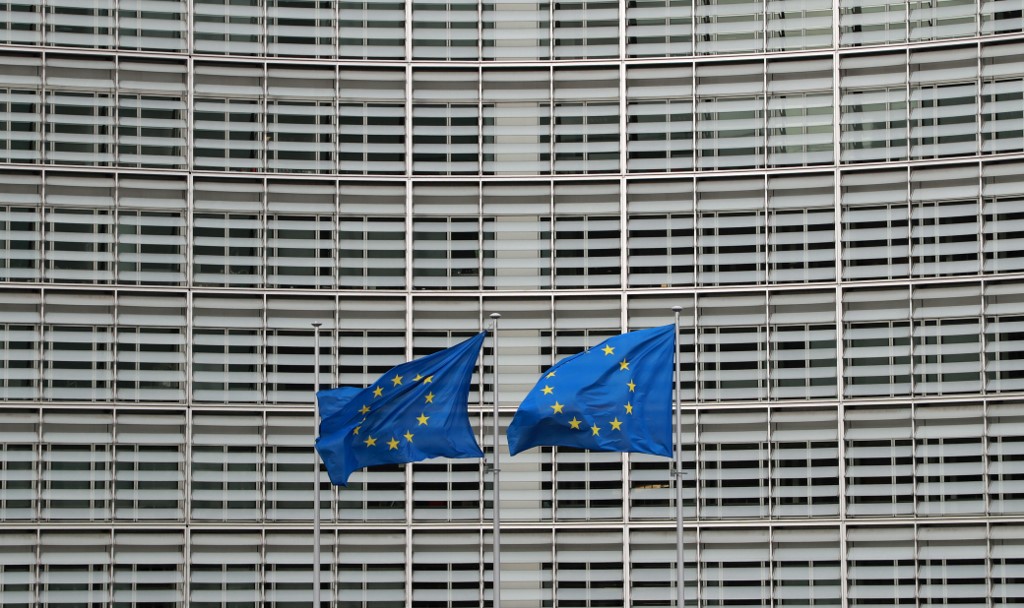 The global coronavirus outbreak has thrust the EU into its deepest ever recession, and Von der Leyen's proposal will set out to help the worst affected countries.

The virus has killed at least 172,000 people in Europe and put its economy in a deep freeze, with businesses only slowly reopening and tight controls on borders that were once wide open for travel and trade.

Italy and Spain were Europe's first victims of the outbreak and, still burdened with heavy debts, lack the firepower of Germany and others to rebuild their shattered economies.

The European Commission, the EU's executive arm, has won the crucial backing of Germany and France to raise 500 billion euros ($550 billion) on financial markets to begin to fix the problem.

Merkel, who is in the final years of a long stint as German chancellor, also backs the EU helping virus-struck countries with grants rather than loans, another policy U-turn by Berlin.

But the French-German plan faces a counter-proposal from the so-called Frugal Four: northern EU member states who have traditionally opposed giving more cash to Brussels or transferring it to the indebted south.

They firmly oppose paying out aid in grants, preferring loans that come with stern conditions and outside oversight, and reduce risk to their own taxpayers.

They also accuse southern Europeans of living beyond their means and piling on debt instead of choosing fiscal reform.