S. Korea puts 'no mask, no ride' policy into effect 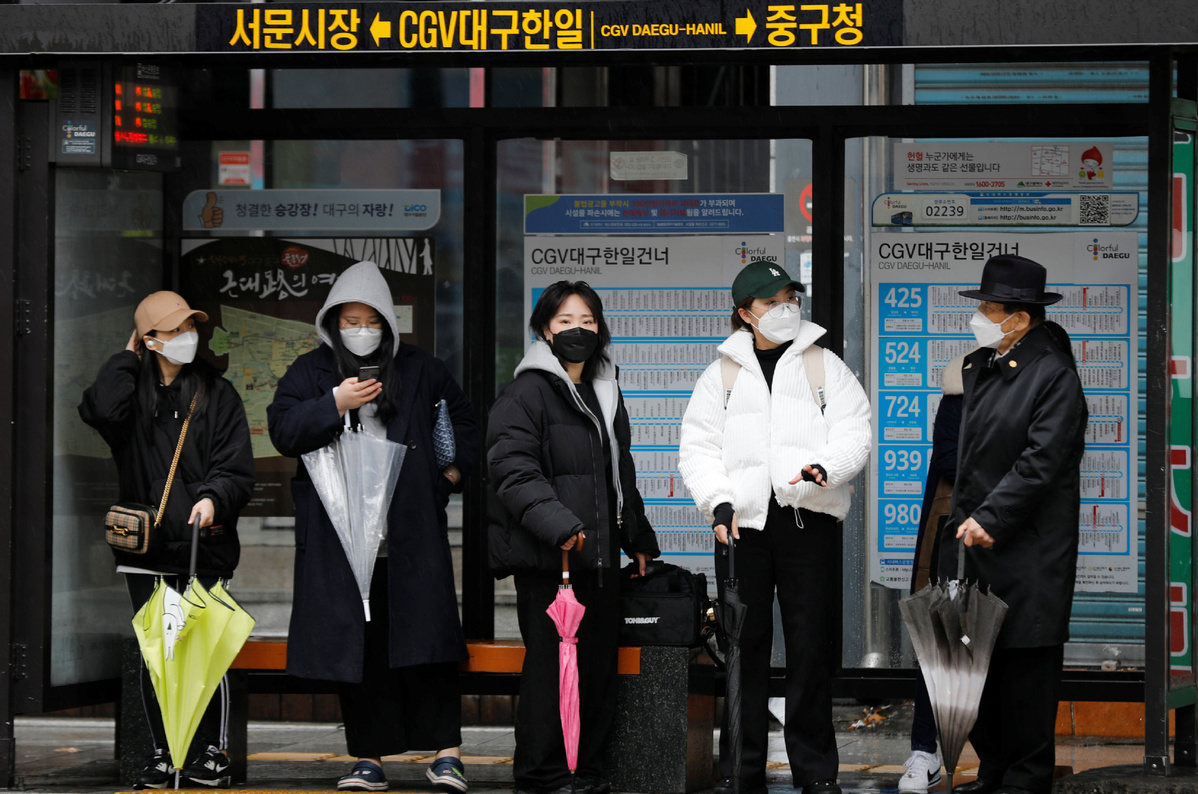 South Korea began implementing its "no mask, no ride" policy on buses and taxis on Tuesday to help prevent the spread of COVID-19 in public transportation.

As a result, taxi and bus drivers can limit or refuse passengers who do not wear face masks. Drivers will be required to wear masks when passengers are on board.

The policy was devised amid an emerging worry about infections on public transportation.

As of Sunday, nine bus drivers and 12 taxi drivers had been confirmed positive for COVID-19.

Meanwhile, subway passengers are strongly advised to wear face masks while on board.

Meanwhile, A curfew in Colombo and the outskirts of Gampaha, imposed on March 24, has been relaxed.

A statement from the President's Office on Monday said that curfew would be effective on Tuesday in all districts of the country, including Colombo, for a shorter period of time daily, from 10 pm to 4 am, as there had been no new patients detected among the public within the past two weeks.

Separately, for a seventh consecutive day, India reported its biggest jump in coronavirus cases. The country's health ministry on Tuesday reported 145,380 new infections, an increase of 6,535 from the day before, and 4,167 deaths.

In the Middle East, many countries announced the further easing of the precautions against the novel coronavirus, as Eid al-Fitr, a festival marking the end of the holy month of Ramadan, is being observed across the region.

In a related development, Saudi Arabia will end its nationwide coronavirus curfew from June 21, except in the holy city of Mecca, the interior ministry said on Tuesday, after more than two months of stringent curbs.

Prayers will also be allowed to resume in all mosques outside Mecca from Sunday, the ministry said in a series of measures announced by the official Saudi Press Agency.