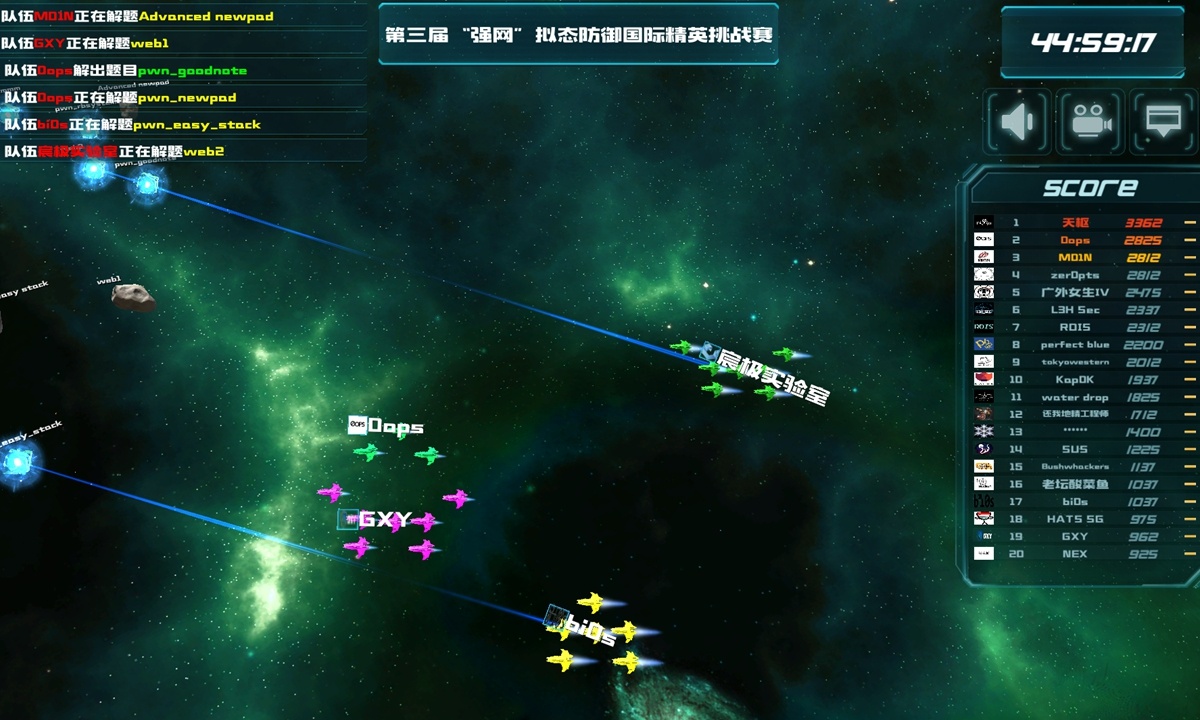 Forty teams from China, US, Russia, Germany, Japan, South Korea, India and others have attacked the mechanism more than 2.8 million times at the 3rd "Qiangwang" International Elite Challenge on CMD in Nanjing, capital of East China's Jiangsu Province from Friday noon to Sunday noon. However, none succeeded, as was the case in the last two years' competitions.

Due to the COVID-19 pandemic which disrupted global transport and hindered personnel exchanges, this year's contest was held online and attracted more than 460,000 viewers.

Chinese hacking team Tianshu won, followed by teams of 0ops and M01N, both from China as well. 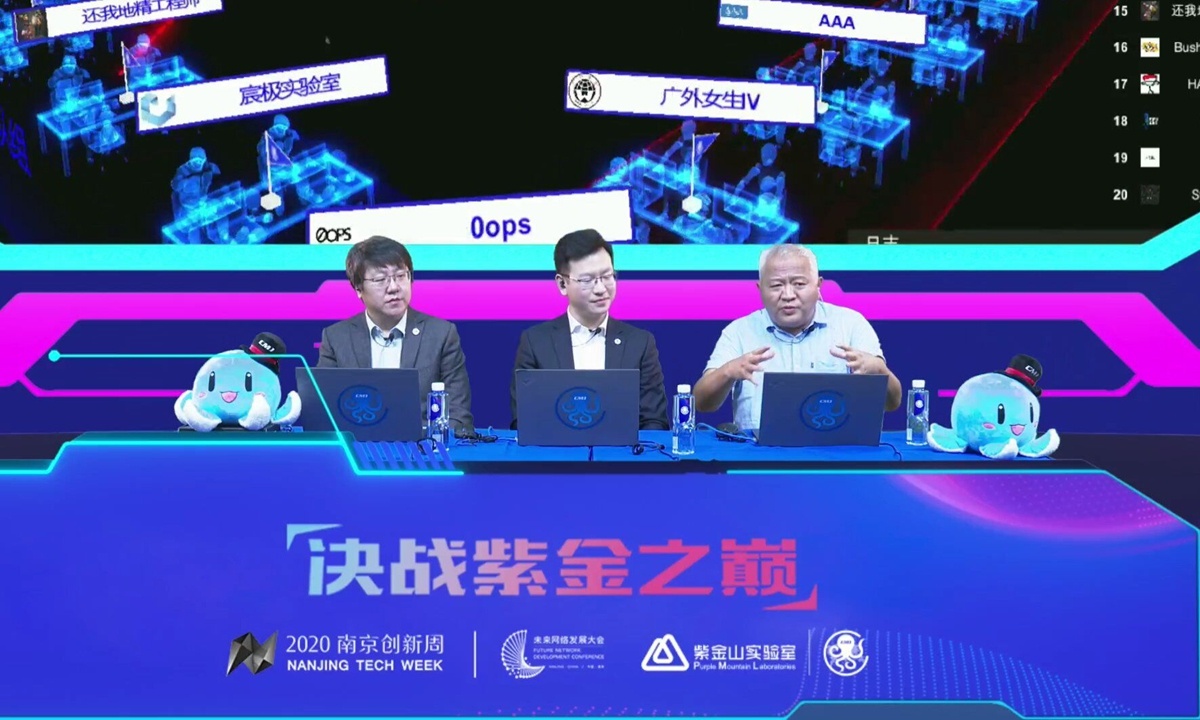 Wu Jiangxing (right), an academic of the Chinese Academy of Engineering in Beijing and founder of the CMD theory Photo: Courtesy of Yang Sen

"The issues of cyber security at technical level have been generalized to the issues of national security at political level, resulting in various negative impacts on globalization," Wu Jiangxing, an academic of the Chinese Academy of Engineering in Beijing and founder of the CMD theory, told the Global Times on Sunday.

Inspired by Mimic Octopus, the master of disguise that can adapt to the environment, Wu and his team proposed the idea of mimic computing in 2008. In 2018, CMD passed the online test carried out by China's Ministry of Industry and Information Technology.

Chinese scientists welcome the global industry players to co-develop the system and build a community of shared future in cyberspace together, Wu noted.