CULTURE Domestic tourism to pick up on Dragon Boat Festival

Domestic tourism to pick up on Dragon Boat Festival 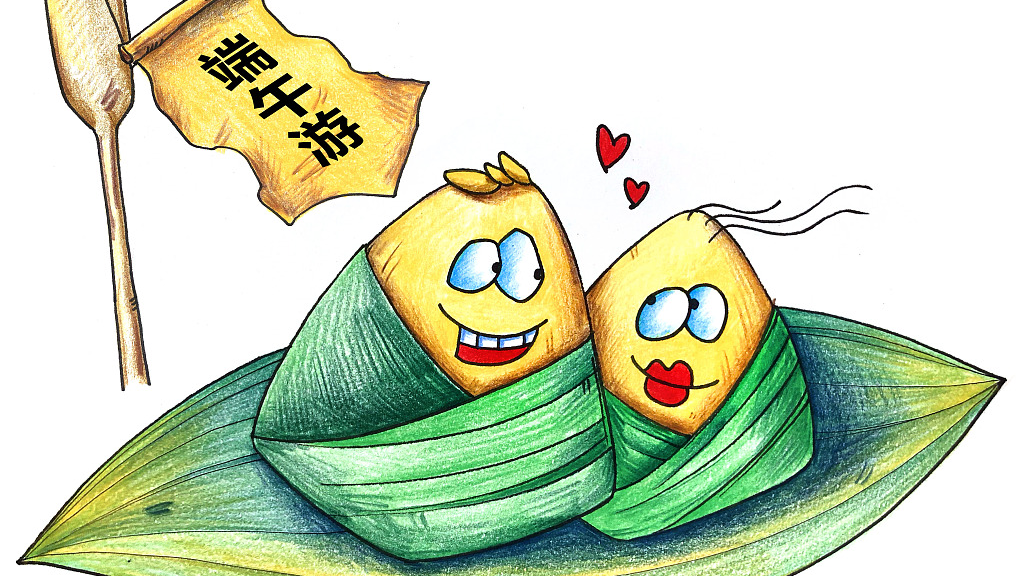 As the Dragon Boat Festival draws near, travel-related bookings for the holiday have witnessed an uptick in China, data from various online travel agencies (OTAs) showed.

According to Qunar, one of China's major OTAs, the number of tourists during the three-day holiday is expected to be at a similar level as the past May Day holiday with almost 30 percent tourists choosing to avoid the peak travel season.

On its platform, flights from the city of Chengdu, southwest China's Sichuan Province, to cities like Shenzhen, Shanghai and Chongqing have gained much popularity lately.

In addition, short-distance high-speed train tours are favored by an increasing number of travelers. Popular train routes include Shenzhen-Guangzhou, Chengdu-Chongqing, Shanghai-Hangzhou and Kunming-Dali, which usually take between one and two hours to reach the destination. 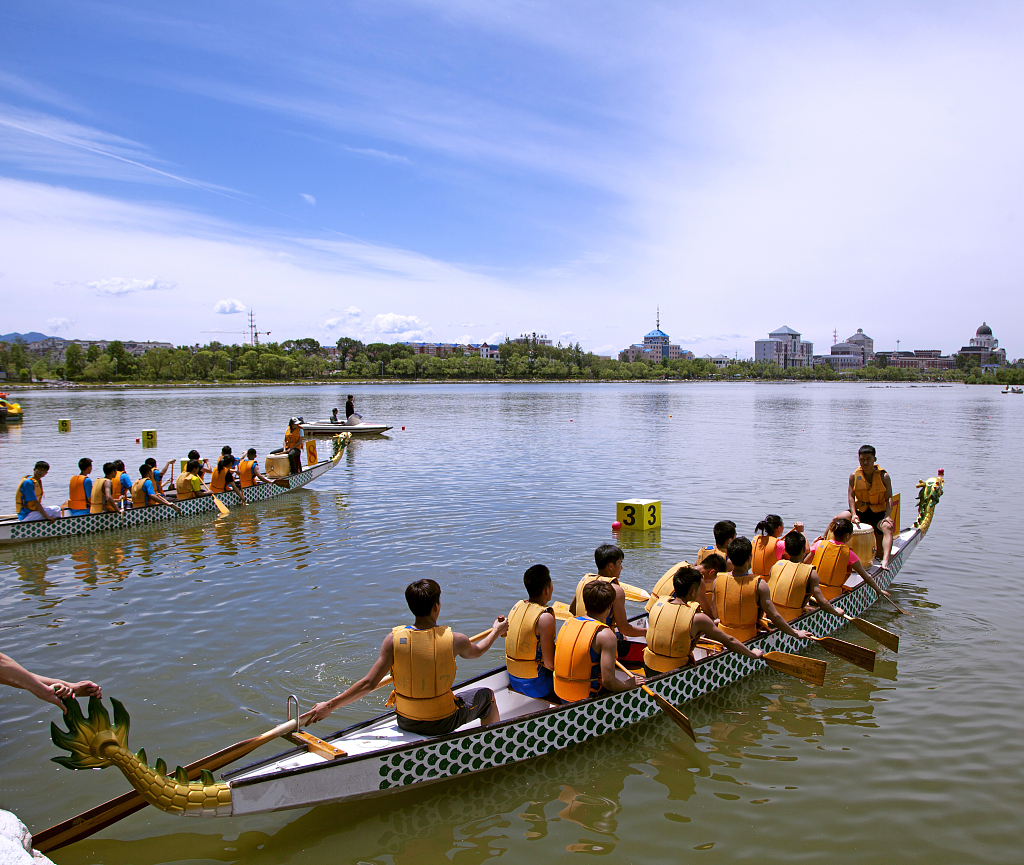 Dragon boat race is one of the traditional ways to celebrate the festival in China. (Photo: Agencies)

On another travel platform Ctrip, bookings of hotels, flights, train tickets as well as other tourism products from June 8 to 14 rose by around 10 percent on average from the previous week.

A report released by Chinese services platform Meituan Dianping showed that the average daily bookings of hotels on its platform jumped by 16 percent compared to the last weekend of May. Among them, luxury and boutique hotels have seen a noticeable growth in demand.

For domestic travel destinations, Shanghai, Sanya in south China's Hainan Province and Chengdu in southwest China's Sichuan Province top the ranking, Qunar said. Tickets to around 87 percent tourism hotspots, including Shanghai Disneyland theme park, Emperor Qinshihuang's Mausoleum Site Museum, Chimelong Water Park in the city of Guangzhou and Chengdu Research Base of Giant Panda Breeding, have been already sold out, three days ahead of the holiday. A majority of tourists are post-90s, statistics from the platform showed.

It's also worth noting that grassland destinations are expected to enter a peak travel season during the holiday. The searches for "going to the prairie in summer" on the travel platform Mafengwo saw a week-on-week growth of 746 percent with Inner Mongolia, Xinjiang and Qinghai Province being the top picks.

With a history of over 2,000 years, the Dragon Boat Festival is an annual occasion to commemorate a renowned Chinese poet Qu Yuan (340-278 B.C.) on the fifth day of the fifth month of the Chinese lunar calendar, which falls on June 25 this year.