OPINIONS It is time for redefining global order

It is time for redefining global order 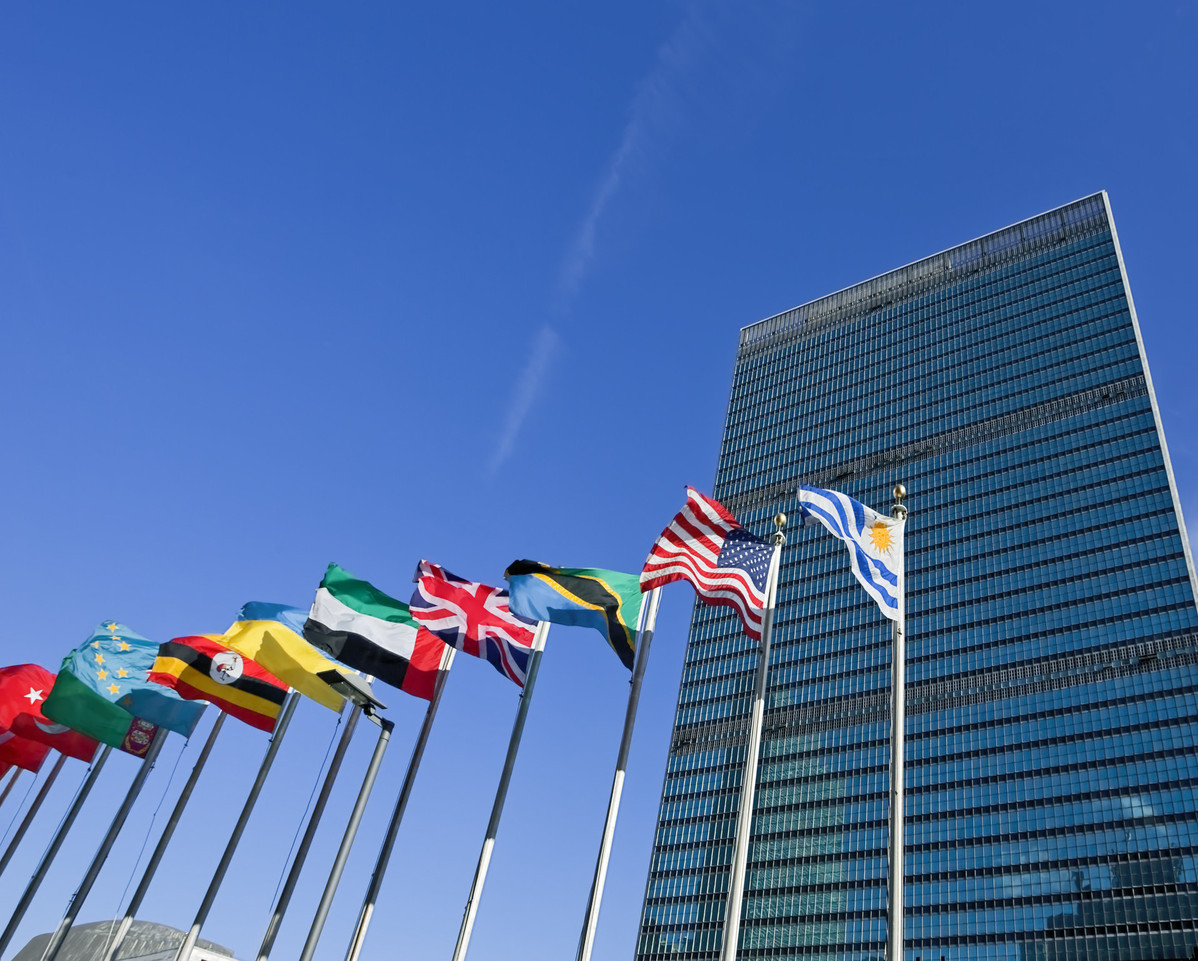 What will happen when the international community contains the nightmarish novel coronavirus pandemic?

Avoiding easy comparisons, it is worth recalling how 10 years ago Western pundits prophesied a complete transformation of the world economic order when in reality nothing significant has changed. But despite not knowing much about the future, we can be almost certain that after the pandemic, China will be in a completely different position.

The pandemic has put the US economy in the ICU. The US’ condition is worse than that of the eurozone or China. The unquestioned role of the US as a global leader over the past seven decades was based on its economic and military power. Another factor, perhaps equally important for collective global consciousness, was the trust in the US’ ability and willingness to coordinate a united global response to a crisis.

The coronavirus pandemic has been testing particularly severely the US’ international role. The coincidental outbreak of anti-racism protests in the country has become another headache for the US administration and dealt a serious blow to its global image — especially in light of China’s economic resilience and growing strategic power. And there is reason to believe that in the mid to long term, China’s economy will return to the track of robust growth.

On the soft power front, China has launched diplomatic campaigns — convening several multilateral meetings via videoconferencing, sharing with other countries and international organizations its experiences in the fight against the virus, and helping other countries to contain the pandemic. So US policymakers, much more intensively than before, face economic and geopolitical challenges, and are even considering decoupling the two economies in the post-pandemic period.

And decoupling could lead to the re-emergence of competing blocs, as was the case during the Cold War. China has already been building its areas of interests through the Belt and Road Initiative, which aims to bring economies across Asia, Africa and parts of Europe closer. Also, some leading Chinese companies — Huawei for example — have proved more capable of coping with the possible decoupling of the US and Chinese economies. Yet since geo-economics will constantly intertwine with geopolitics there is absence of clear global leadership in today’s unstable world, the competition between China and the US will keep increasing.

But while the fundamental problem between the US and China is a lack of mutual trust, which bodes ill for peaceful accommodation, a face-off between the two sides is not a “strategic inevitability”, as rightly emphasized by Singapore Prime Minister Lee Hsien Loong.

The dynamics between major powers and the coronavirus pandemic have redefined international relations. US allies — European countries, Canada, Japan, the Republic of Korea and Australia — may not avoid making difficult choices. Although their economies are strongly tied to the Chinese economy, with only five months to go before the US presidential election, the US leader may demand that they choose between Beijing and Washington. No wonder European Union member states are rethinking and recalibrating their overall relationship with Beijing.

The EU is globally connected and cannot afford to sever all ties with China or cut off global supply chains. It needs to ignore the bipolar logic of choosing between the US and Chinese economies, and instead develop a China policy to move toward post-pandemic equilibrium, by taking into account its strategic involvement in NATO. At the same time, Europeans should avoid the siege mentality — that the biggest threat comes from the outside.

The heaviest burden is now on China’s shoulders. It is expected to play a bigger role on the global arena means but for that it will also have to shoulder more responsibilities. China’s leadership has shown it can take the helm of a global project such as the Belt and Road Initiative. Now it has to show it can play a bigger role on global center stage in times of uncertainties and crises.

The author, former president of the Polish Information and Foreign Investment Agency, is a non-resident senior fellow at Chongyang Institute for Financial Studies, Renmin University of China.

The views don’t necessarily reflect those of China Daily.