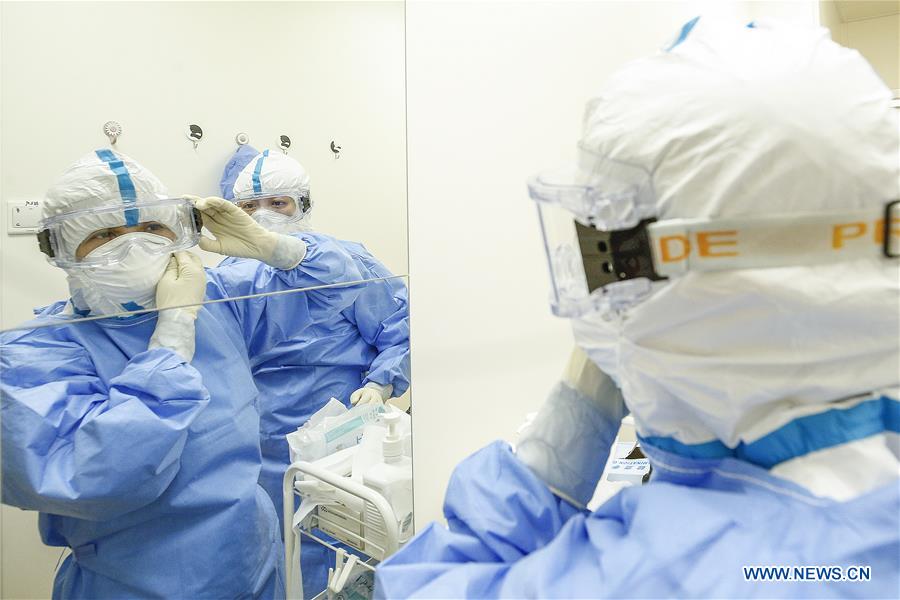 The clinical trial was officially initiated after a cooperation agreement was signed Tuesday, during a videoconference jointly held in Beijing, Wuhan and Abu Dhabi, the company said, adding that it is the first time that China's self-developed vaccine has carried out phase 3 clinical research internationally.

The CNBG will cooperate with Group 42 (G42), an Abu Dhabi-based artificial intelligence and cloud computing company, in the clinical trial. They will also cooperate in the localized production of the vaccine.

The inactivated vaccine developed by the Wuhan Institute of Biological Products under the CNBG completed its phase 1 and 2 clinical trials in China.

The results showed a good safety record and no severe adverse reactions were found in clinical trials, and vaccine receivers inoculated with two injections in different procedures and doses have all produced high titers of antibodies. For those receiving two injections at an interval of 28 days, the seroconversion rate of neutralizing antibodies reached 100 percent. Enditem