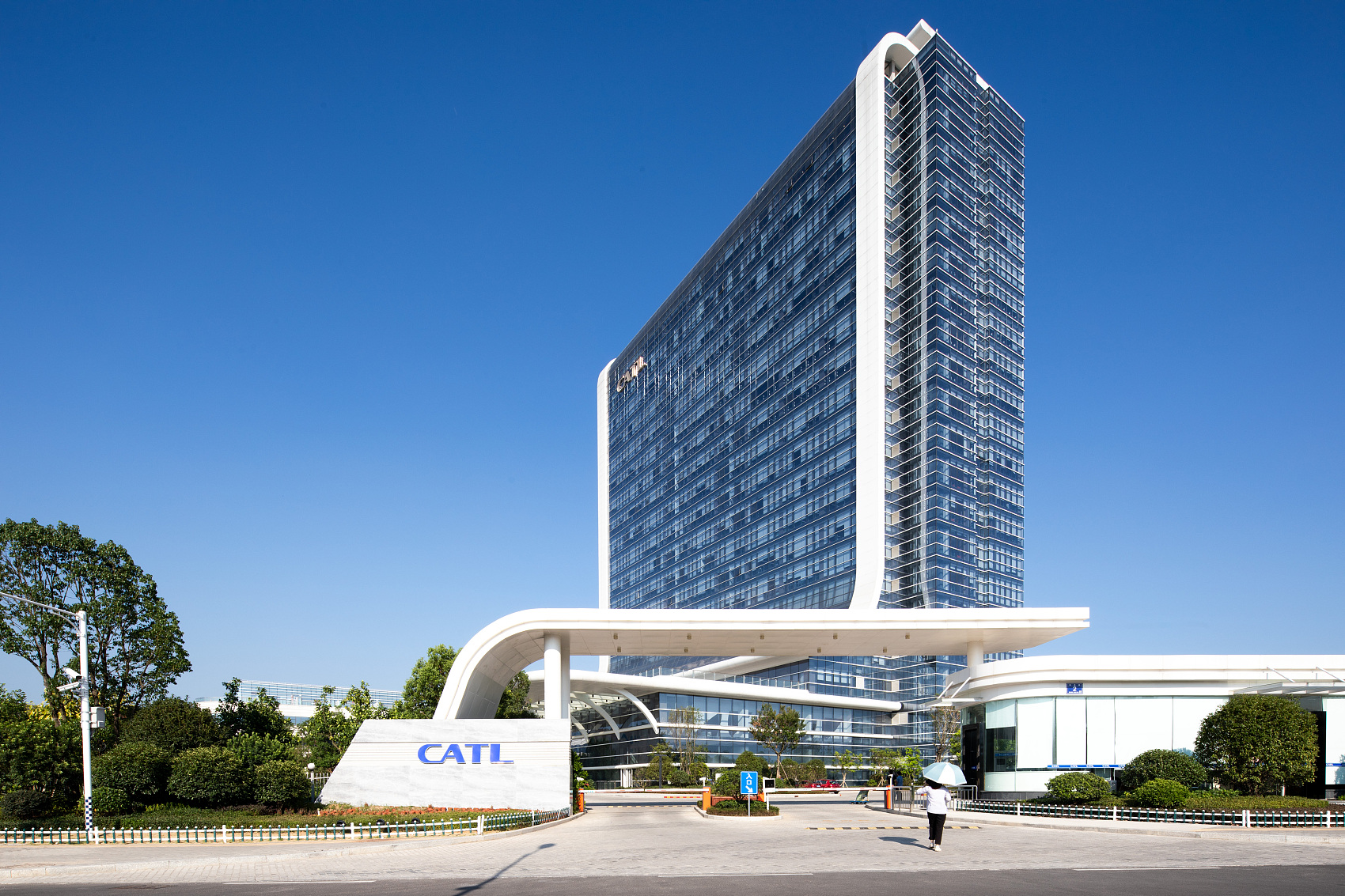 The "21C Lab," covering an area of 18 hectares, will focus on the development of next-generation electrochemical energy storage systems, and new energy conversion systems. Beyond advanced research and development on metal lithium batteries, all-solid-state batteries and sodium-ion batteries, the 21C Lab will also work on the commercial application of its technology, such as developing lithium-ion battery reliability models, and non-destructive testing technology, the company said in a press release.

About 3.3 billion yuan (466.7 million U.S. dollars) will be invested in the laboratory, which is expected to attract about 1,000 researchers within five years. The laboratory is scheduled to be partially put into operation at the end of 2021.

"The 21C Lab epitomizes our corporate philosophy of mastering basic skills and unleashing imagination. Supported by innovative mechanisms, we will commit ourselves to making further contributions to the development of new energy," said Robin Zeng, founder and chairman of CATL.

The battery giant reported a 28.6-percent year-on-year growth in net profit in 2019, but its net profit shrank by 29.14 percent in the first quarter of 2020 from a year ago, due to the COVID-19 epidemic. Enditem