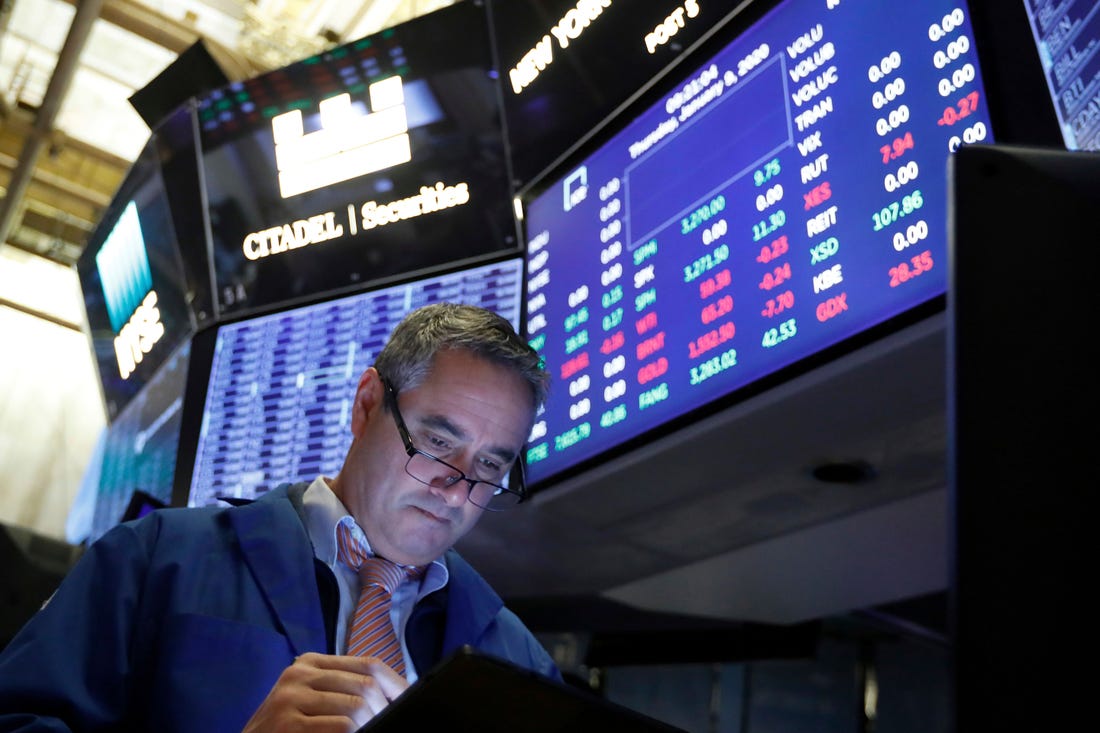 Stocks are openig mostly higher on Wall Street Monday as the market claws back some of the ground it lost in a steep drop on Friday. The S&P 500 was up 0.1% in the early going. Industrial companies were putting up big gains, lead by a jump in Boeing following reports that test flights on its troubled 737 MAX jet could begin as early as Monday. Facebook sank after Starbucks joined a growing list of companies to join an ad boycott of the social media network, saying it doesn’t do enough to stop racist and violent content. Bond yields rose.