WUHAN, June 29 (Xinhua) -- A novel rabies vaccine for humans shows promise in preclinical testing, according to a new study published in the journal EBioMedicine. 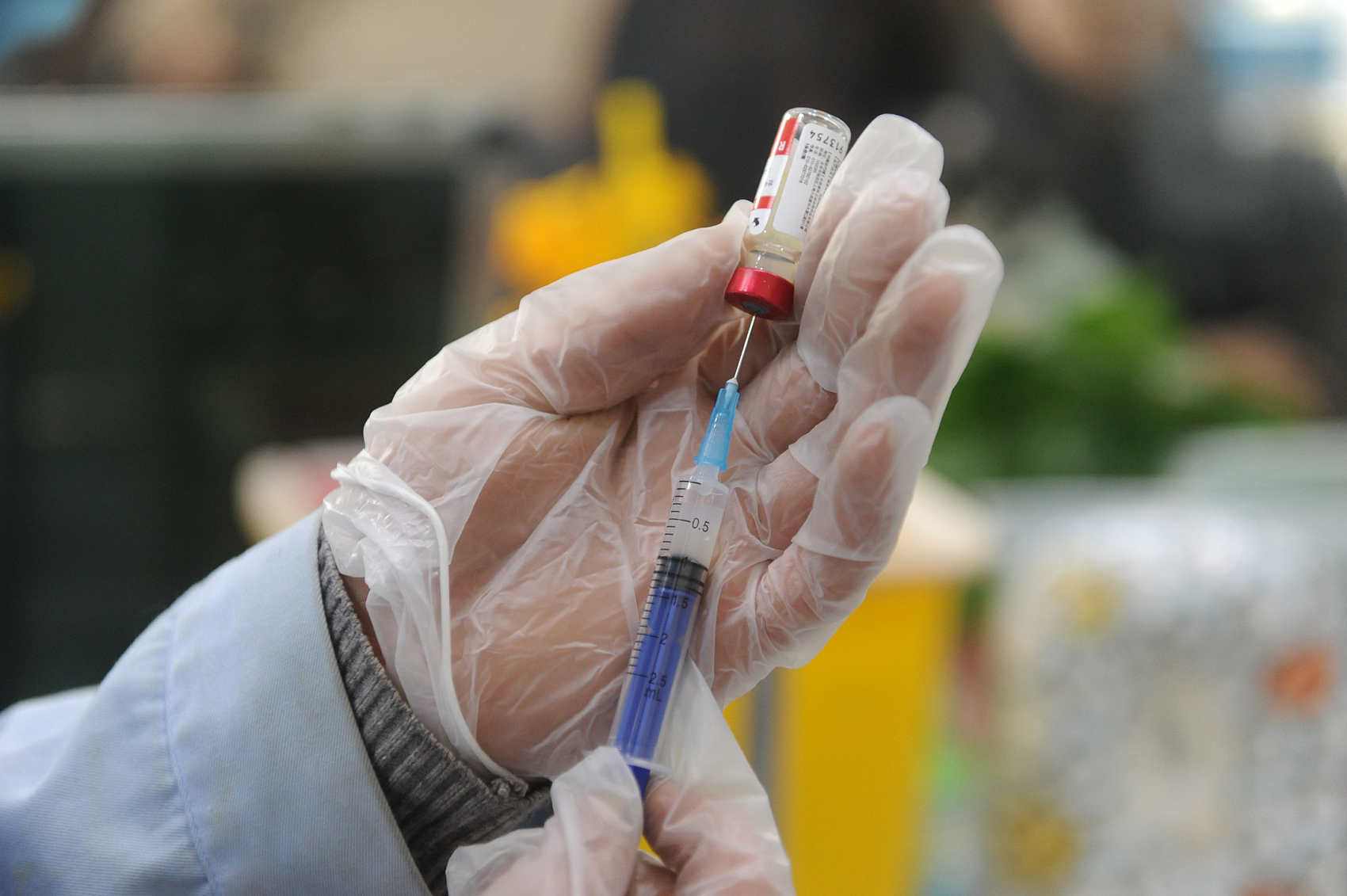 This live, attenuated vaccine candidate was developed and tested by scientists at the Wuhan Institute of Virology under the Chinese Academy of Sciences and Wuhan-based Huazhong Agricultural University.

The research team constructed a novel chimeric virus, VEEV-RABV-G, through replacing the entire structural proteins of the Venezuelan equine encephalitis virus (VEEV) with the rabies virus glycoprotein (RABV-G), as the single structural protein.

According to the scientists, the VEEV has been widely used as a vaccine vector, or a carrier, for many infectious diseases. Different from previous constructs, VEEV-RABV-G in this study can self-propagate to high titers in cell culture, without help from any other structural proteins, said lead researcher Zhang Bo.

The vaccine candidate was proved to be safe and effective in a mouse model. It could prompt an immune response at a relatively low dose, while causing much weaker inflammation, and fewer side effects, compared with commonly used rabies vaccines, according to the study.

China has stepped up efforts in rabies prevention in recent years. The country has established goals to complete a nationwide dog vaccination registration program, and to achieve at least 90 percent vaccination coverage for the registered dogs by 2020, according to a national action plan issued by agriculture authorities in 2017.