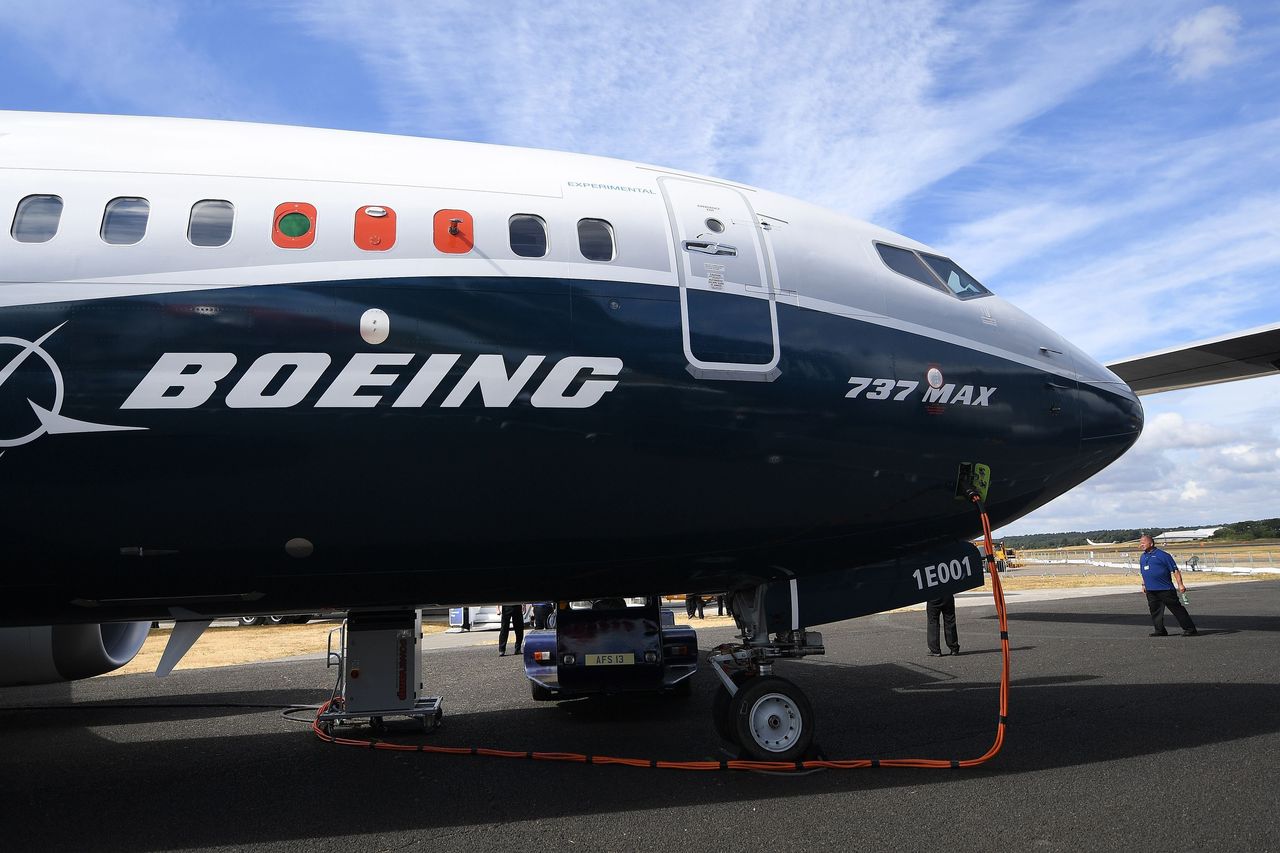 Boeing Co. and federal regulators are planning to begin a critical set of test flights on the 737 Max on Monday in a signal that the government is finally comfortable with the multiple fixes that the plane manufacturer has devised for the aircraft.

While the start of certification test flights on the grounded jetliner are still subject to last-minute delays, the goal is to begin the three-day program at the start of the week, according to two people briefed on the planning. Such tests are one of the final stages by the government before it certifies an aircraft.

The U.S. Federal Aviation Administration will have one of its test pilots flying the plane alongside a Boeing pilot. They will be accompanied in the cockpit by an FAA flight-test engineer and a Boeing flight-test manager. Additional specialists will be in the cabin monitoring computerized instrumentation on the plane.

Neither FAA nor Boeing has issued statements confirming the flight. The government regulator on Friday said its team was “making progress” toward the flights and expected them in the “near future.” The agency reiterated that it won’t issue approvals for the plane until the 737 Max is safe.

Boeing, in a statement on Sunday, said “We continue to work diligently on safely returning the 737 Max to service. We defer to the FAA and global regulators on the process.”

Bloomberg News reported Friday that the tests were expected as soon as Monday as the more than 15-month process of making fixes on Boeing’s best-selling plane nears completion.

It will still take months to get the plane back into routine airline service as the agency must still finalize new pilot training standards and issue regulations governing multiple software and hardware changes to the plane. Airline customers have been told that it could come in September if all goes well, though they have to retrain pilots and perform maintenance on the fleets of planes that have been in storage before they enter service.

The Max was grounded by FAA on March 13, 2019, after most of the rest of the world had already sidelined the plane following the second fatal crash involving a flight-control feature. The crashes — in October 2018 off the coast of Indonesia and in March 2019 near Addis Ababa, Ethiopia — killed a total of 346 people.

An examination of the software that was driving down the plane’s nose repeatedly as a result of a malfunction prompted the discovery of other issues that required upgrades to improve safety on the plane. Adding redundancy to its flight-control computer took months and late last year Boeing discovered that the way it had installed wiring on the jet didn’t meet federal regulations.

The crashes have also prompted a reassessment of how aircraft manufacturers and regulators around the world assume pilots will react to certain emergencies.

The certification flights are scheduled to occur over three separate days. The agency, which worked closely with Boeing during the process of revising the plane, has a list of maneuvers that it will demonstrate on the plane to verify that alterations to its system function as designed.

Certification flights rarely result in surprises. In this case, devising the revisions to the Max have been one of the most scrutinized processes in history as outside panels of experts advised FAA and regulators in other nations also undertook reviews of the plane.