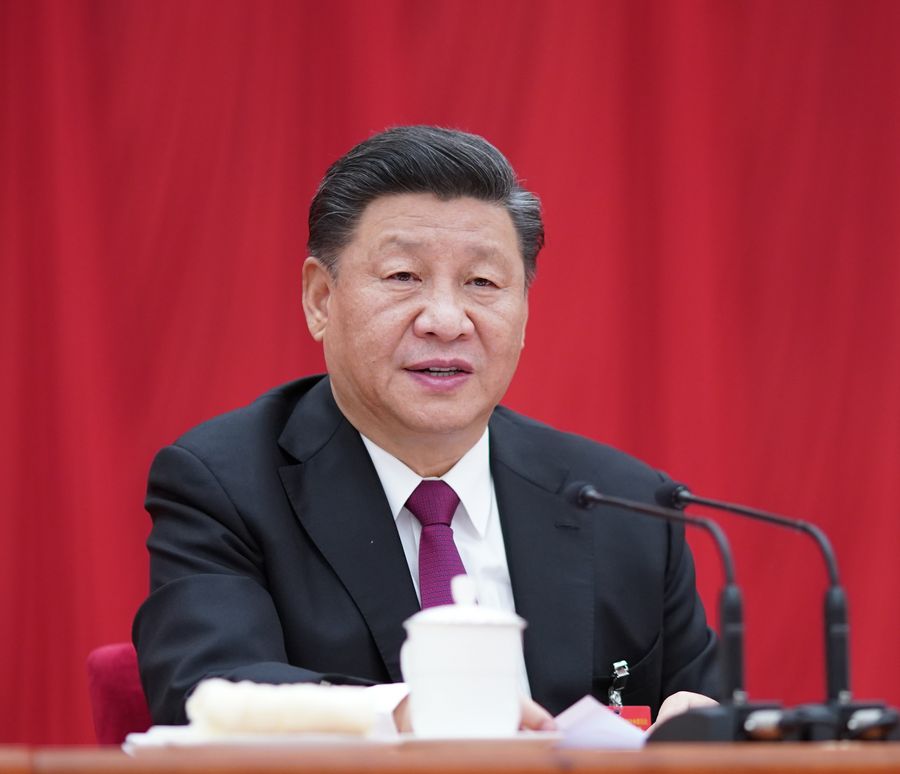 Xi, also Chinese president and chairman of the Central Military Commission, made the remarks in reply to a letter from 30 Party members volunteering at a museum of The Communist Manifesto at the Shanghai-based Fudan University.

The museum was adapted from the former residence of Chen Wangdao, translator of the first full Chinese edition of The Communist Manifesto and first president of Fudan University after the founding of New China.

In the reply, Xi said Chen's translation a century ago had played an important role in guiding a large number of aspirational Chinese to establish the great ideal of communism and devote themselves to the cause of national liberation and rejuvenation.

Xi spoke of the great importance of the volunteers' active efforts to share Chen's story of pursuing truth and disseminate Marxist theory, urging them to keep up the work and do it even better.

"Only with a firm belief can one go far," Xi said, adding that it is all the more necessary for CPC members to unswervingly uphold ideals and convictions, and strive ceaselessly.

He called on all CPC members, especially young members, to conscientiously study Marxist theory and the histories of the Party, New China, the reform and opening up, and the development of socialism, so as to cultivate firm ideals and convictions and fulfill the Party's original aspiration and founding mission.