OPINIONS Authorities should get tough on impostors

Authorities should get tough on impostors 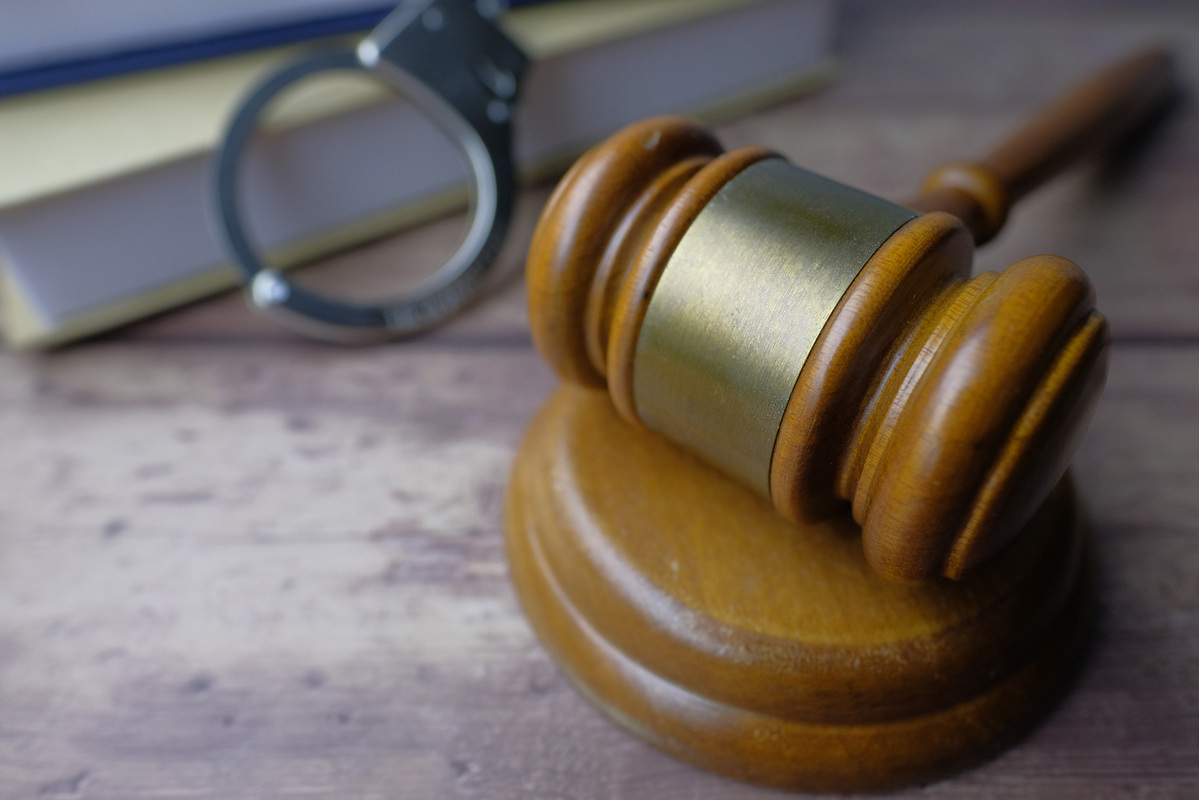 In fairness to the authorities in Shandong province, they were quick to respond to the recent revelations of fraud in local college admissions.

It is indeed impressive that they have been able to sort out the threads, identify those responsible, and assign liabilities in the two reported cases, all in a matter of days.

For the victims in these two specific cases, this may help ease some of the anger at those who stole their futures from them. But let's refrain from concluding that justice has been done. After all, no compensation, if there is any offered, can ever make up for what has been taken from these two victims — and others who have been cheated in the same way — by those who stole their identities to enter college.

Admission to college should have presented the two victims with the key to unlock the door to a better life. They never got to unlock that door because the keys that should have gone to them were snatched by others without them knowing.

While it might be tempting for the authorities to emphasize the narrative of these two cases given their exemplary response, that would only compound the injustice as there have reportedly been another 242 such cases in Shandong alone, and the practice is unlikely to be exclusive to that province as a college education is such a key rung on the social ladder.

Which is why the public anger is justified, as such impostor scandals not only undermines confidence in the fairness of the college entrance system, they also make victims of those for whom that fairness is most valuable. The annual college entrance examination and college enrollment based on it are crucial channels of upward mobility for children from less advantaged households and the victims of the identity theft are invariably those from poor families for whom college is likely a once in a lifetime opportunity to change their fate.

As the forfeiting and theft of personal identities entail the collusion of people in various government agencies, and may constitute multiple criminal offenses, corresponding investigations won't be accomplishable by local government departments. The national authorities need to take the matter in hand.

And while the other people involved in the identity theft change, such as those in education departments, school operators or local household registration administrators, can be held accountable for forging official documents, abuse of power for personal gain or other crimes, there is no criminal punishment for this kind of imposturing.

It is therefore a welcome development that national lawmakers have reportedly discussed amending the Criminal Law to punish those who infringe upon people's right to education.

No matter how you look at it, denying people the chance of a better future in such a way is unpardonable, and the law should make that clear.