At the South Pole, considered the coldest point on Earth, temperatures are rising fast. 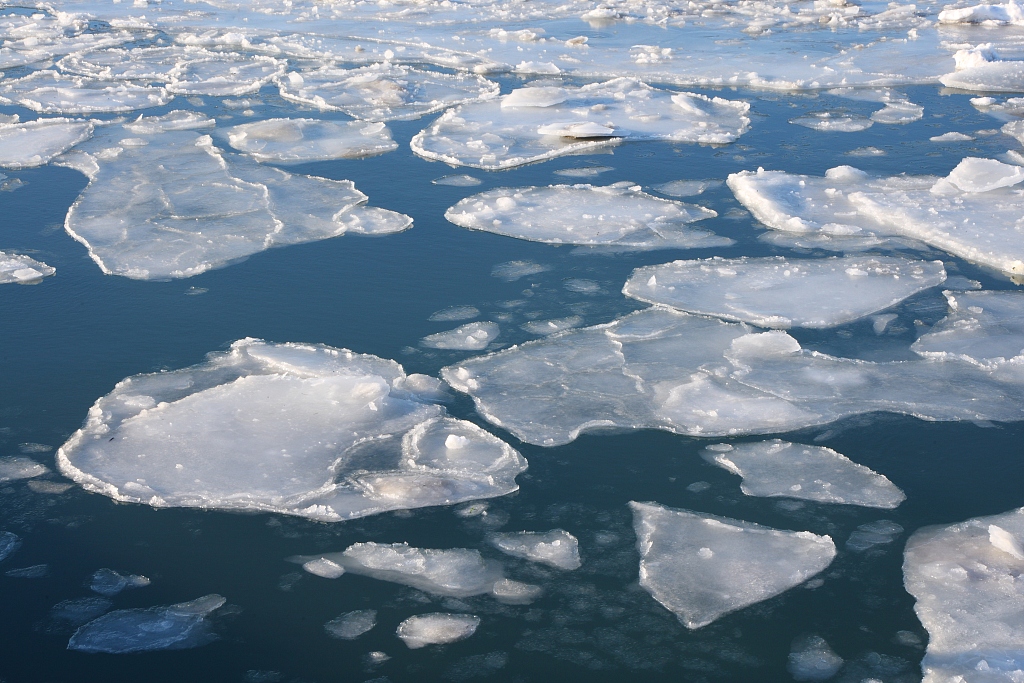 So fast, in fact, that Kyle Clem and other climate researchers began to worry and wonder whether human-driven climate change was playing a bigger role than expected in Antarctica.

Temperature data shows that the desolate region has warmed at three times the global warming rate over the last three decades up through 2018, the South Pole's hottest year on record, the researchers report in a study published on June 29 in Nature Climate Change. Looking at data from 20 weather stations across Antarctica, the South Pole warming rate was seven times higher than the overall average for the continent.

"The South Pole seemed to be isolated from what was going on across the rest of the world," said Clem, who has focused his research at the Victoria University of Wellington in New Zealand on better understanding the Antarctic climate. "But all of the sudden, it ramps up with rapid warming, some of the strongest warming on the planet." 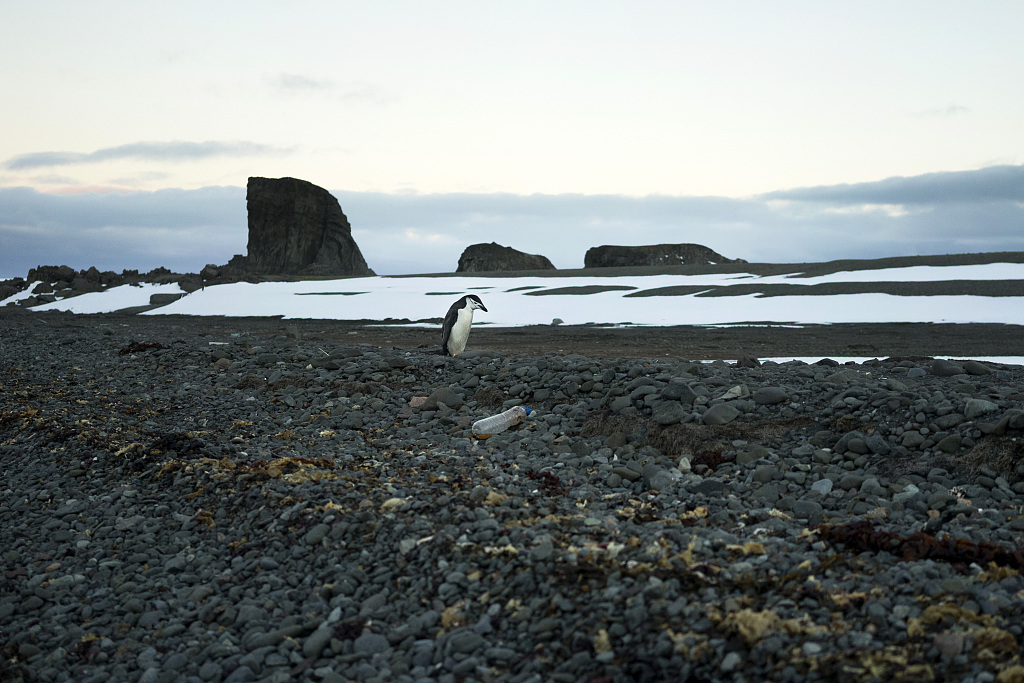 Clem and his colleagues wanted to explain why the icy continent began warming rapidly after a period of cooling during the 1970s and '80s: was it natural variability? Or was it part of the wider trend of global warming caused by human industrial activity?

The answer, they found, was both.

The South Pole warming is partly connected to naturally rising temperatures in the tropical western Pacific being propelled southward by cyclones in the icy waters of the Weddell Sea, off the Antarctic peninsula.

But that pattern, believed to be part of a multi-decade natural process, explained only some of the warming trend. The rest, the researchers said, was due to human-induced climate change.

"The end result is a massive warming," Clem said, though he acknowledged that it's difficult to determine exactly how much each factor played a part. With temperature records for the South Pole dating back only about 60 years, the region's climate is little understood. 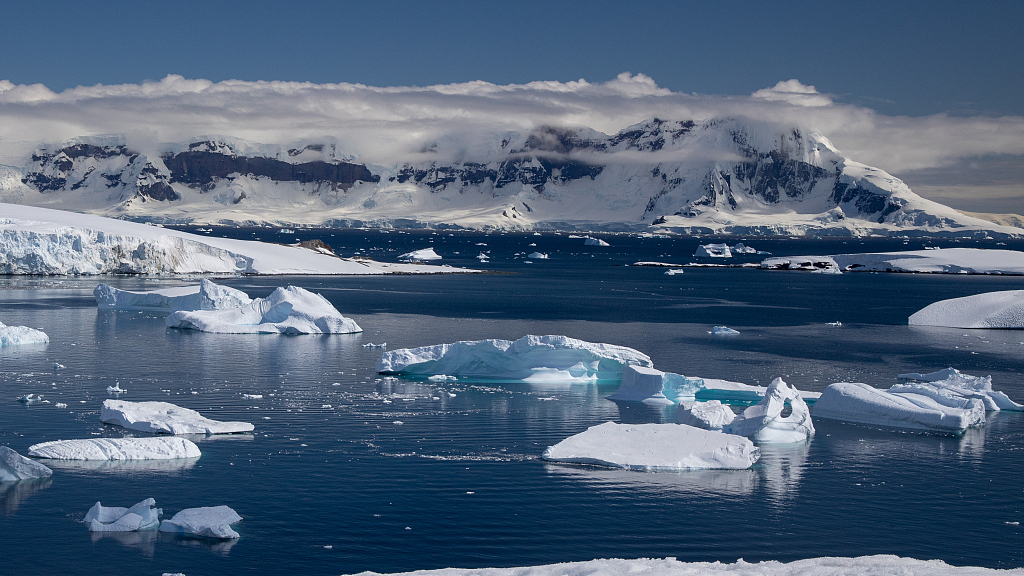 Scientists have known that Pacific weather systems can influence the western Antarctic and the Antarctic peninsula, where rising air and water temperatures already are causing ice to melt. Researchers are closely watching the continent amid concerns that ice loss will lead to higher sea levels worldwide.

What happens closer to the Antarctic coastlines has more influence on this ice melt. But this "significant" new finding that the southernmost point of the globe is also vulnerable to warming was a surprise for Alexandra Isern, head of Antarctic studies for the U.S. National Science Foundation.

"An area of the planet that we felt was very isolated is actually not as isolated as we thought," Isern said.

Still, the South Pole is not yet in any danger of melting.

"These temperature changes are quite striking, but it's still pretty darn cold," said climatologist Julienne Stroeve, who is a professor in Manitoba, Canada, while working for the National Snow and Ice Data Center in Boulder, Colorado.

So far, temperature changes haven't been significant enough "to translate into any mass loss" in the ice at Antarctica's interior, she said.

Temperatures at the South Pole, which sits on an icy plateau about 2,800 kilometers above sea level, generally range between minus 50 and minus 20 degrees Celsius. But the average temperature rose by 1.8 degree Celsius for 30 years up to 2018, the study found. Globally, temperatures rose about 0.5 to 0.6 degree Celsius during that time.

The new study shows that Antarctica is "waking up" to climate change, Stroeve warned. "That, to me, is alarming."