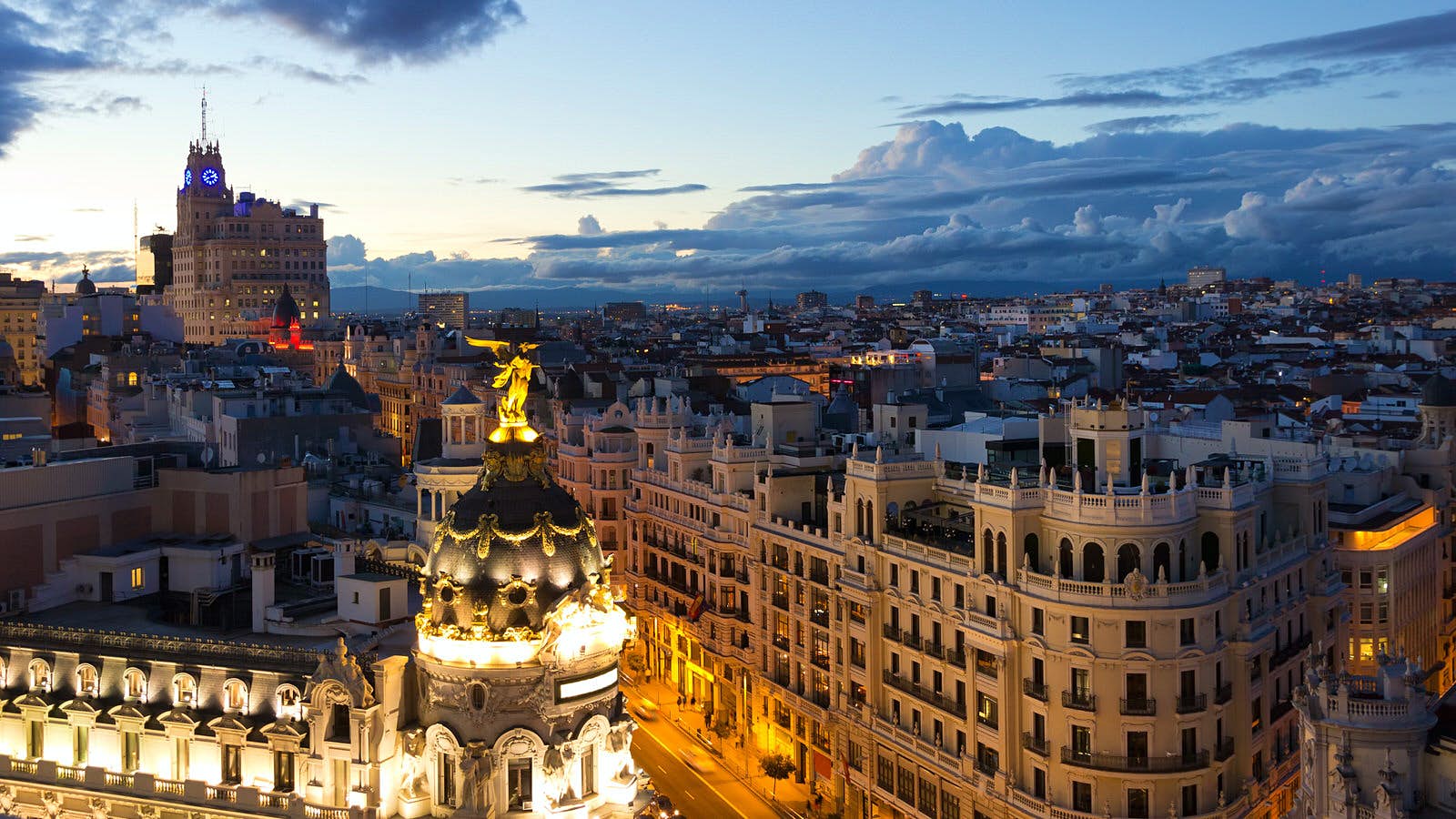 Spanish official statistics show that the country’s gross domestic product contracted 5.2% during the first three months of the year compared to the previous quarter, the biggest drop in at least half a century.

The National Institute of Statistics, or INE, said Tuesday that the economic freeze imposed to slow the spread of the coronavirus impacted the economy like never before since quarterly records began to be kept in 1970. From January to March 2009, following a global financial meltdown, the country’s GDP shrank by 2.6%.

If the figures for the second quarter are also negative compared to the first — and nobody doubts that since the impact of a strict lockdown was felt especially in April and May, and recovery of economic activity since then has been slow — the eurozone’s fourth-largest economy will officially enter in recession.

Spain has recorded some 249,000 coronavirus infections confirmed by lab tests and at least 28,300 deaths.