The satellite was launched by a Long March-4B carrier rocket at 11:10 a.m. (Beijing Time), according to the China National Space Administration.

Friday's launch was the 337th by the Long March rocket series. 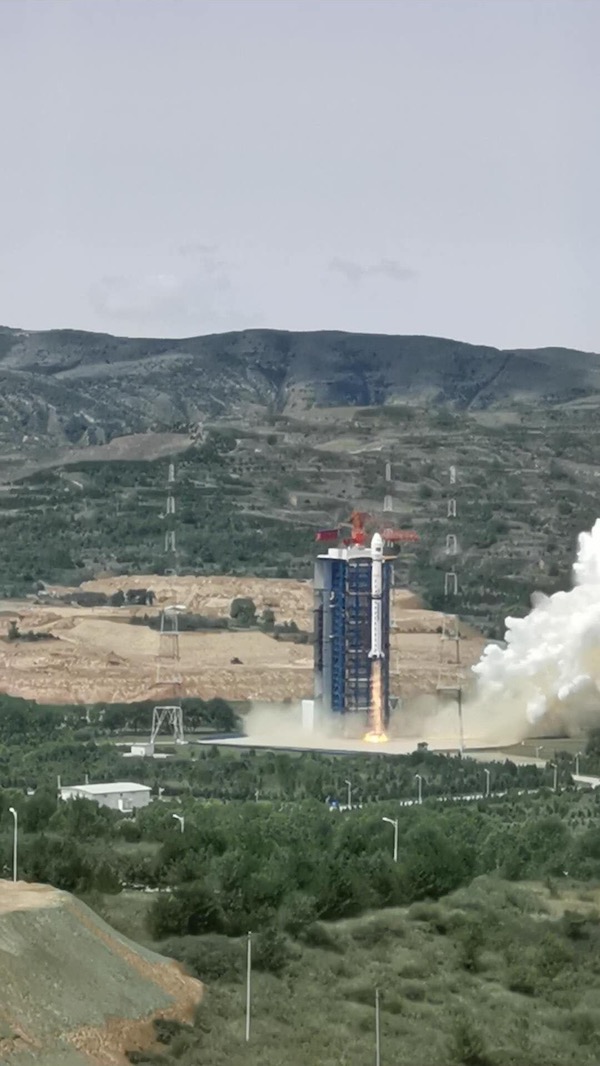