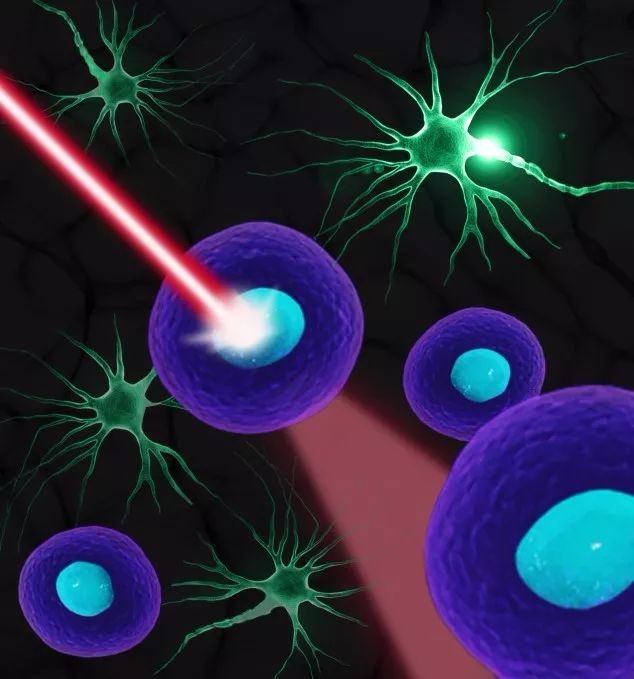 Photo provided by the research team

WASHINGTON, July 10 (Xinhua) -- Chinese researchers have developed a new far-red light (FRL)-activated system that can robustly induce gene editing in both mammalian cells and mice, according to a new study published on Friday.

Through light-emitting diode-based FRL illumination, the split-Cas9 (FAST) system can efficiently edit genes, including nonhomologous end joining and homology-directed repair, for multiple loci in human cells, according to the study published in Science Advances.

FAST was demonstrated to achieve FRL-triggered editing of the PLK1 oncogene in a mouse xenograft tumor model, according to the study.

The study has demonstrated how FAST system can be deployed for programmable deep tissue gene editing in both biological and biomedical contexts toward high precision and spatial specificity, according to the researchers.