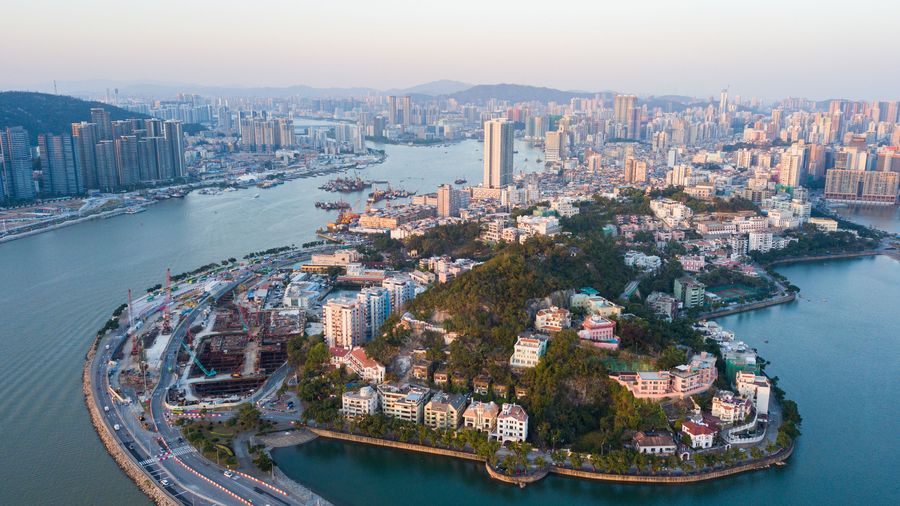 Information from the Statistics and Census Service also indicated that the price indices of accommodation as well as clothing and footwear recorded a relatively large year-on-year decline, whereas the indices of transport and communications as well as miscellaneous goods increased.

In comparison with the previous quarter, TPI for the second quarter of 2020 dropped by 10.83 percent. Price index of accommodation fell by 41.49 percent on account of a substantial decrease in hotel room rates.

For the first half of this year, TPI went down by 2.94 percent year-on-year, with the price indices of clothing and footwear and accommodation reducing by 15.92 percent and 11.31 percent respectively. By contrast, price indices of transport and communications and miscellaneous goods showed growth.

The average TPI for the last four quarters ended the second quarter of 2020 dropped by 1.67 percent from the previous period.