TRAVEL A peek into Xi’an, where history and modernity meet

A peek into Xi’an, where history and modernity meet 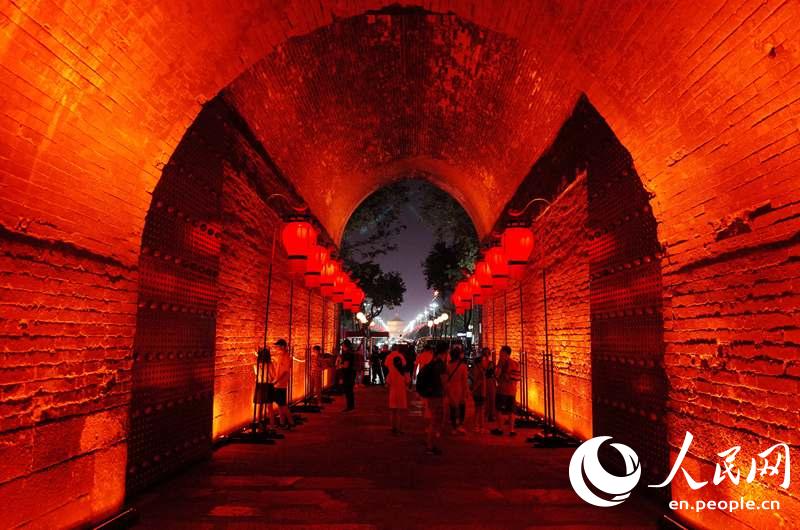 The City Wall of Xi’an (People’s Daily Online/Yuan Meng) The fortifications of Xi’an, also known as the Xi’an City Walls, are some of the oldest, largest and best preserved city walls in China. Built under the rule of the Hongwu Emperor as a military defence system, the wall has been renovated several times since it was built in the 14th century, and encloses an area of about 14 square kilometres. It is situated at the end of the ancient Silk Road, and its history can be traced back to the Sui and Tang dynasties. Today, the Xi’an City Wall is on the tentative list of UNESCO’s World Heritage Site, showcasing the pride and magnificence of Xi’an, the ancient Chinese capital of 13 dynasties. 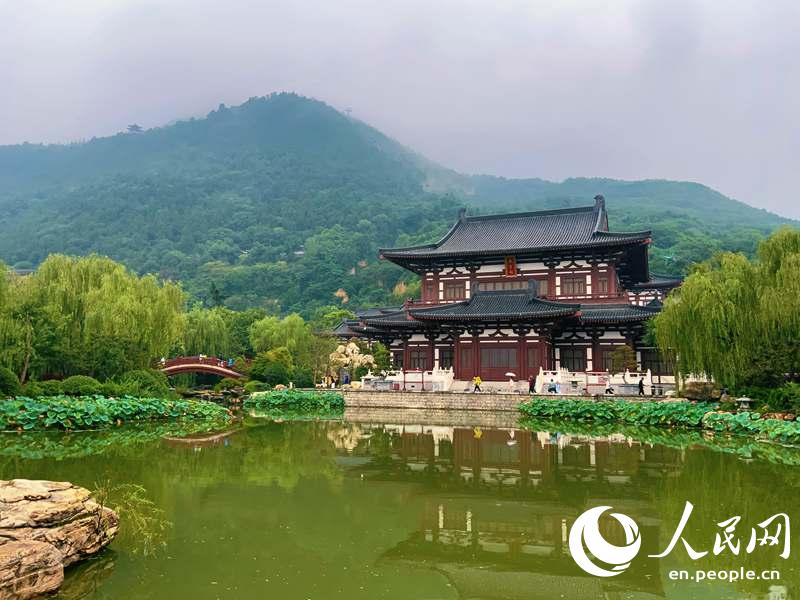 Huaqing Palace in the rain. (People’s Daily Online/Kou Jie) Located 25km east of Xi’an, Huaqing Palace, a complex of hot springs and ancient architecture, is famous for being the supposed scene of Tang emperor Xuanzong’s romance with his consort Yang Guifei. Renowned poet Bai Juyi depicted the royal couple’s love stories in his masterpiece “Song of Everlasting Regret” with these lines: On a cold spring day, he bestowed upon her the honour of bathing with him at the Huaqing pool…this was when she began to receive the emperor’s advances. 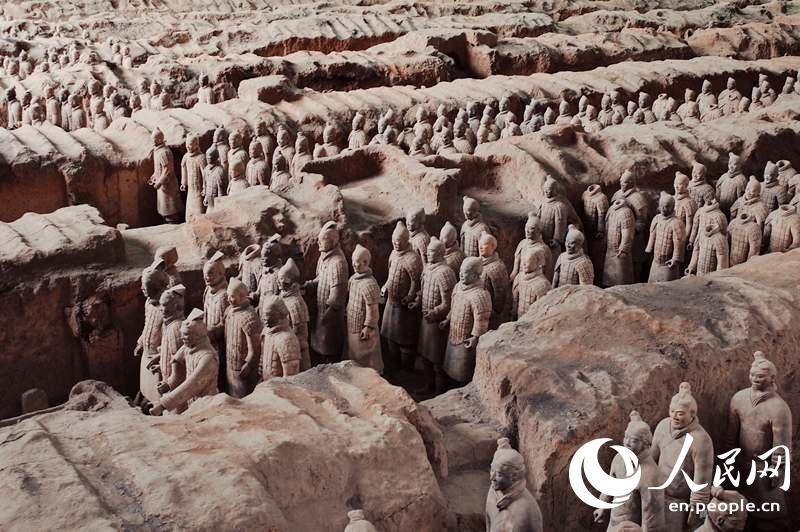 The Terracotta Warriors museum in Xi'an, Shaanxi Province (People’s Daily Online/Yuan Meng) Dubbed the world’s eighth ancient wonder, the Terracotta Army is a collection of life-sized sculptures depicting the armies of Qin Shihuang, China’s first emperor. Dating from approximately the late third century BCE, each figure has its own unique features, down to the face and toes. The Terracotta Army includes warriors, chariots and horses, and has more than 8,000 soldiers, 130 chariots with 520 horses, and 150 cavalry horses. The figures not only possess unparalleled artistic value, but also demonstrate the integrity and strength of a united China, attracting visitors worldwide who come to admire its magnificence. In September 1987, the Terracotta Army was praised as the Eighth Wonder of the World by the former French President Jacques Chirac. He said: "There were Seven Wonders in the world, and the discovery of the Terracotta Army, we may say, is the eighth miracle of the world.” 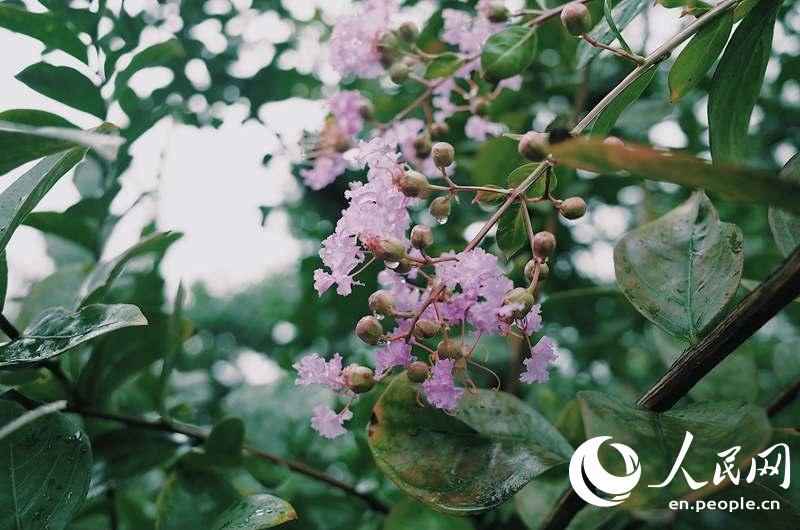 Summer scenery of Mount Li, a major part of Qinling Mountains. (People’s Daily Online/Yuan Meng) In addition to its rich history, Xi’an also boasts fantastic natural beauty. Surrounded by Qinling Mountains, one of China’s largest and longest mountain ranges, the mountain areas around Xi’an are also home to countless rare plants and animals. Ginkgo, one of the oldest species of trees in the world, is native to the area, while Qinling pandas, a sub-species of the giant panda, accounts for around a fifth of the entire wild panda population. In 2009, a UNESCO global geopark was built in Xi’an, attracting scholars and visitors worldwide who come to admire its abundant geological heritage sites, splendid landscapes, diversity of biological species, as well as its favourable environment and rich historic culture. 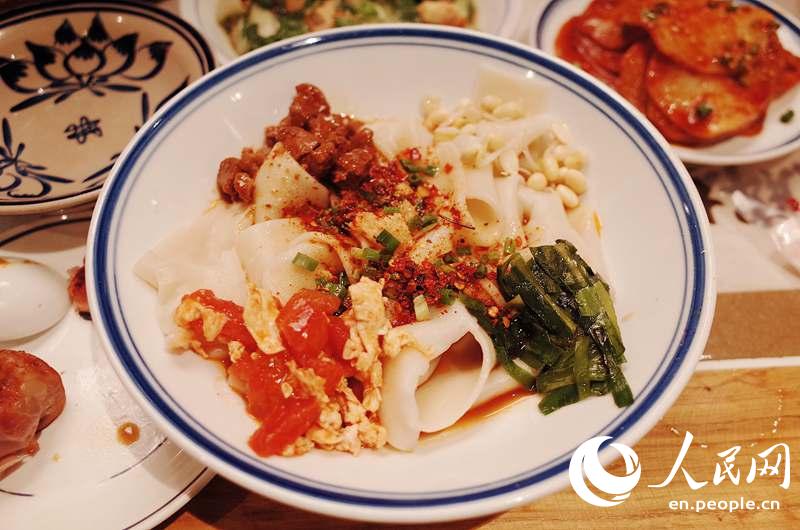 Biangbiang noodles, a traditional Xi’an dish. (People’s Daily Online/Yuan Meng) Xi’an cuisine is best known for its noodles and mutton dishes. Making heavy use of strong and complex flavours, it places an emphasis on savoury and spicy flavours. Some of the dishes have been passed on from generation to generation for centuries, with Biangbiang noodles being one of the most famous and popular. The dish is touted as one of the “eight strange wonders of Shaanxi Province”, as they are thick and long like a belt, and usually topped with red hot oil pepper. The Chinese character for Biang is one of the most complex Chinese characters in modern usage, and is made up of 58 strokes in its traditional form. Even today, the character is not included in Unicode. 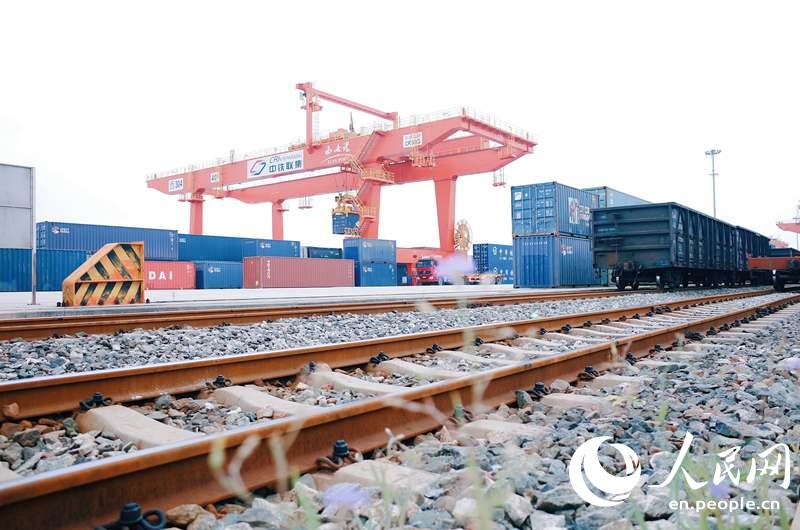 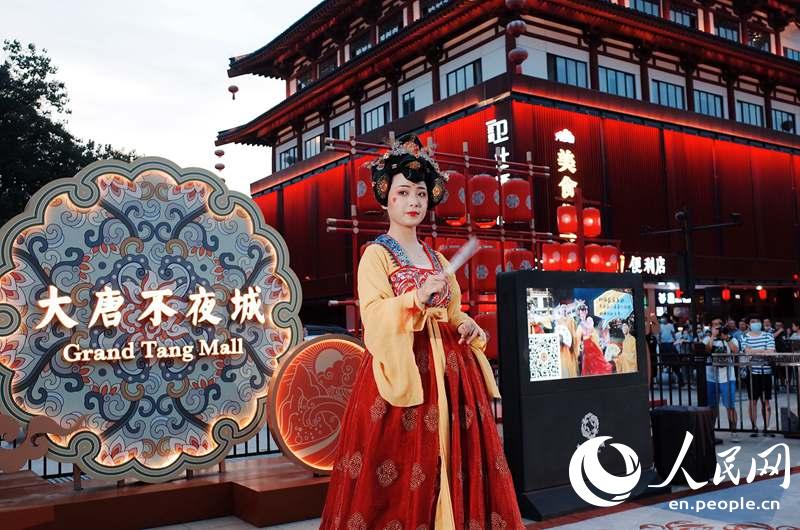 Performer in Tang Dynasty costume. (People’s Daily Online/Yuan Meng) It is rare to find a city with thousands of years of history coexist with modern life and advanced technologies. Countless recreation parks and cultural centres have been built in the past few decades, and through using advanced technologies, people can now enjoy the ancient capital’s former glories, as well as the hustle and bustle of a modern city. In the city centre, a business street featuring ancient architecture and art, as well as traditional cuisine, has sparked an online frenzy. 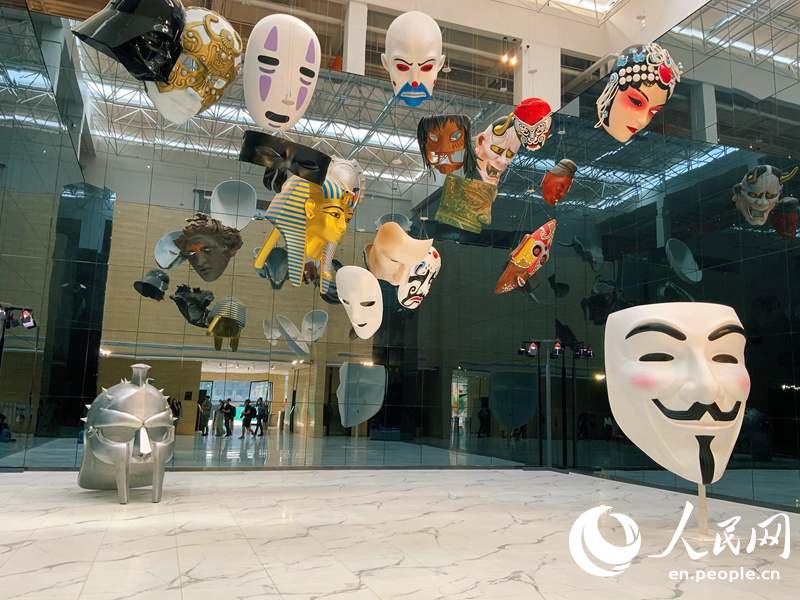 Film museum of China Western Film Group. (People’s Daily Online/Kou Jie) Xi’an is a prestigious cultural centre in China. One of the four major national film production companies in the country, China Western Film Group, established in 1958, has produced over 300 movies and documentaries, and more than 180 TV series. The company’s works have won accolades at multiple international movie festivals, winning more than 70 international awards such as the Golden Bear, with 76 of its movies being introduced to audiences in 36 nations and regions. From Xi’an, China’s stories have entered the international arena. 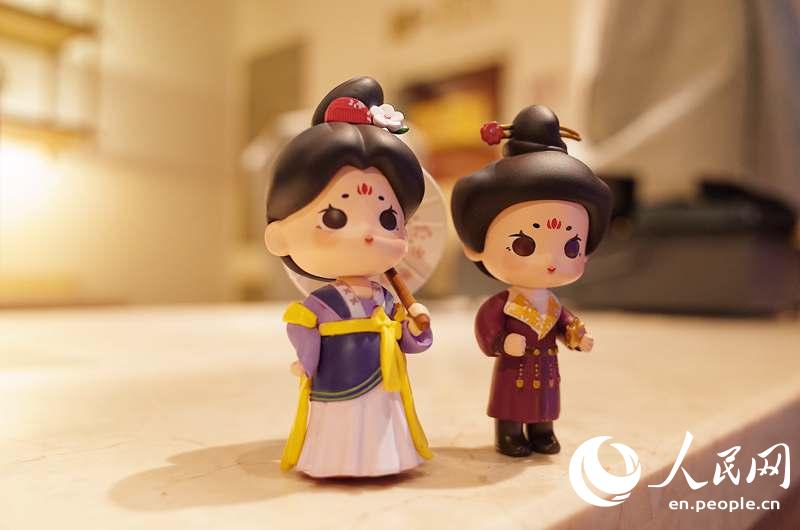 Tang figurines designed by local artists. (People’s Daily Online/Yuan Meng) Xi’an is also a city brimming with creativity and imagination. Thanks to its long history and cultural diversity, it has now become a rising star in the cultural industry. Creative design, games, anime, as well as e-sports have become the new economic pillars of the city. According to a plan recently launched by the municipal government of Xi’an, the city will invest 13.7 billion yuan (about 1.97 billion U.S. dollars) in 23 cultural tourism programs in 2020.