A number of ministry-level departments, including those responsible for industry and information technology, health, and education, have responded recently to issues of public concern.

More battery-swapping facilities to be built 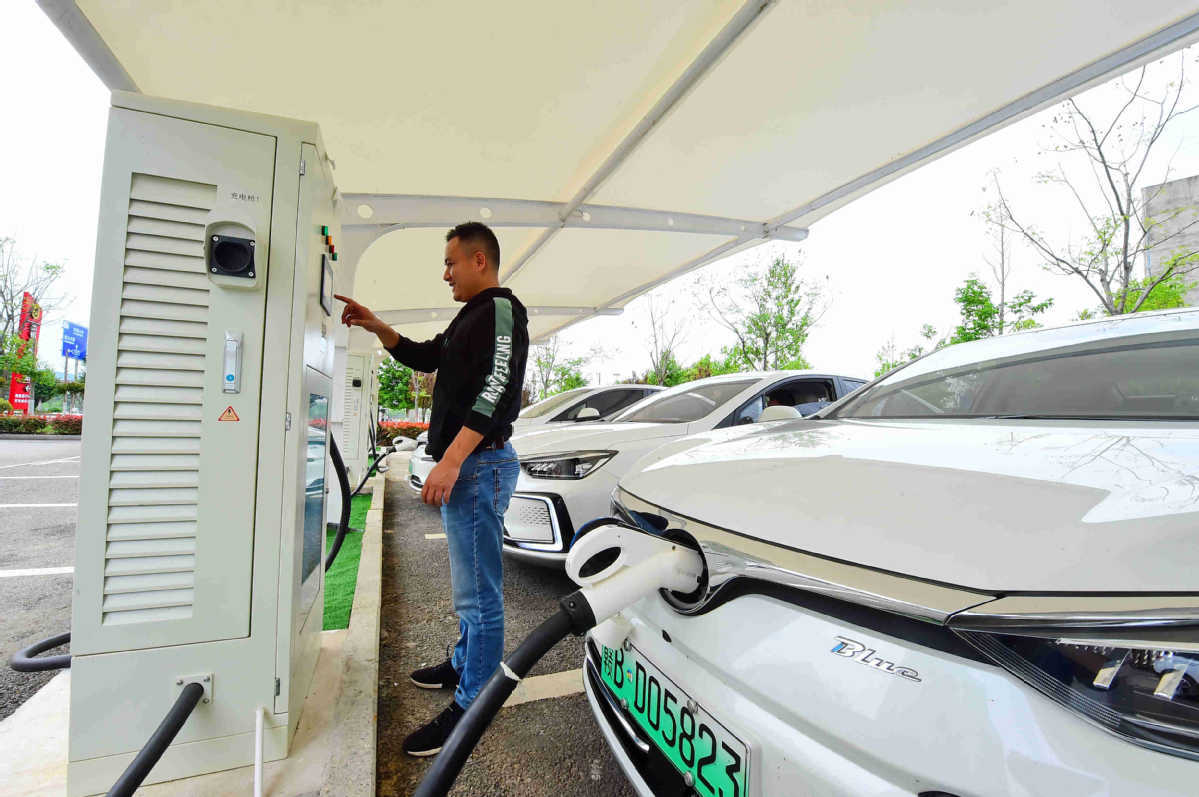 China will step up efforts to advance the construction of battery-swapping infrastructure to promote quality growth of the new-energy vehicle sector, the Ministry of Industry and Information Technology said on Thursday.

Xin Guobin, vice-minister of industry and information, told a news conference in Beijing that battery swapping will be further promoted.

China has led the world in NEV output and sales in the past five years, and has also built 38,000 battery charging stations, 449 battery-swap stations and 1.3 million charging poles, data from the ministry shows.

Battery swapping will help extend the life of batteries, enhance safety and lower costs for NEV buyers, Xin said, adding that enterprises will be encouraged to develop new battery charging and swapping technologies.

Licensed hospitals, doctors and nurses in China will be able to use a digital license for their practices that can be kept and transmitted via digital devices, according to a notice published by the National Health Commission on Wednesday.

Promoting the use of digital licenses for medical institutions and staff nationwide is aimed at making health sector management and the distribution of medical resources more efficient, it said.

The notice said the digital licenses, which will contain information about practice registration, will have the same effect as hard copies. Work on the initiative will start on Aug 1, and eligible people and organizations will be able to receive their digital licenses by the end of the year.

830m yuan for restoration of areas hit by flooding

China has channeled 830 million yuan ($118.4 million) from its central budget to restore water conservancy and agricultural production facilities in flood-hit areas, the Ministry of Finance said on Wednesday.

The funds, allocated to 12 provincial regions including Jiangxi and Hubei provinces, will also be used to purchase materials needed for agricultural production after the disaster, as well as for post-disaster recovery and the restoration of production and daily life, it said.

This year's central budget has marked 1.29 billion yuan for the restoration of water conservancy and agricultural production facilities in flood-hit parts of the country.

Since June, continuous downpours have lashed large parts of southern China, and the water in many rivers in affected regions has exceeded warning levels. 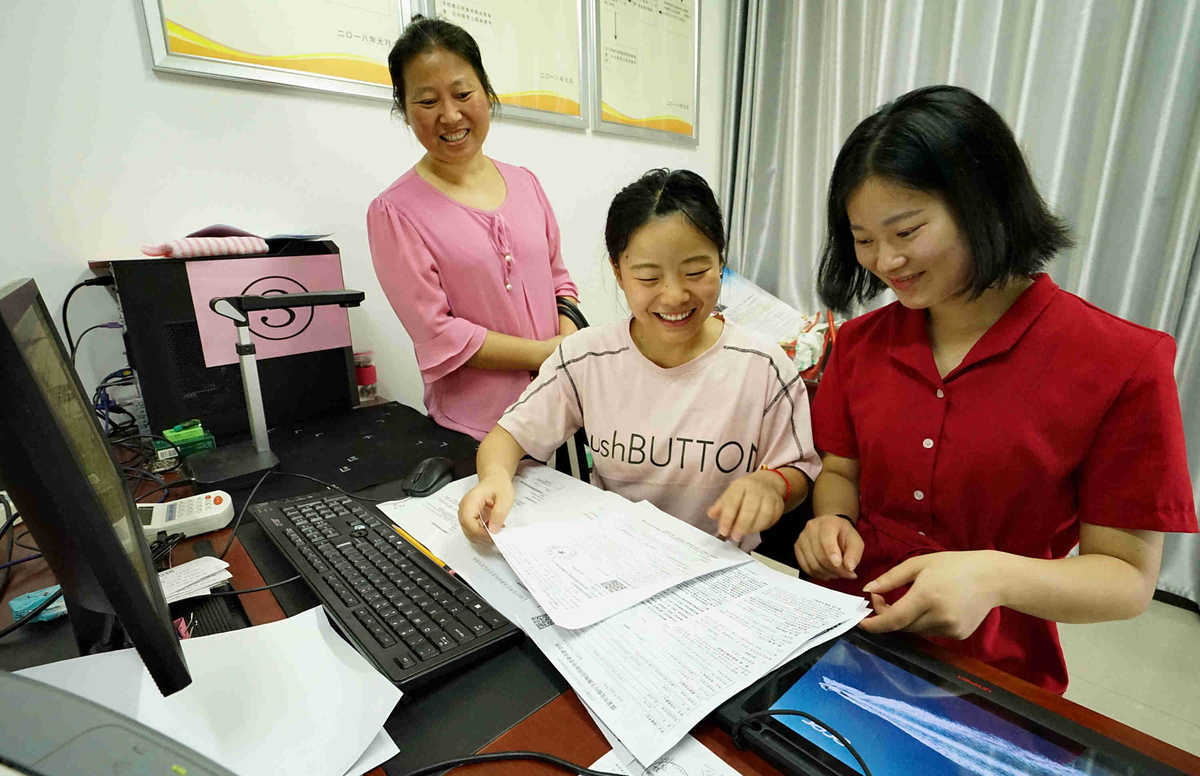 China has revised its State-subsidized student loan policy in a bid to further reduce the debt burden on college students, a notice published on July 21 said.

The notice, jointly issued by the Ministry of Education and three other ministries, said State-subsidized student loans will be priced at 30 basis points below the loan prime rate－a market-based benchmark lending rate－for loans of the same class and term.

The latest rate will apply to contracts dated from Jan 1 this year, it said.

The grace period for the start of principal repayment has also been extended from three years to five years after graduation, it said, with students only needing to pay the interest during that period.

Borrowers need to pay off the principal and interest within 15 years of graduation, and the maximum term of a loan will be 22 years, the notice added.

The last time China adjusted its student loan policy was in 2015 when it extended the repayment period to 13 years after graduation, with a maximum term of 20 years.