TRAVEL Palace Museum raises the number of daily visitors to 12,000

Palace Museum raises the number of daily visitors to 12,000

The Palace Museum, also known as the Forbidden City, in Beijing, has increased the number of daily visitors to 12,000 from 8,000 starting from today, July 28, the museum announced on its website Monday. 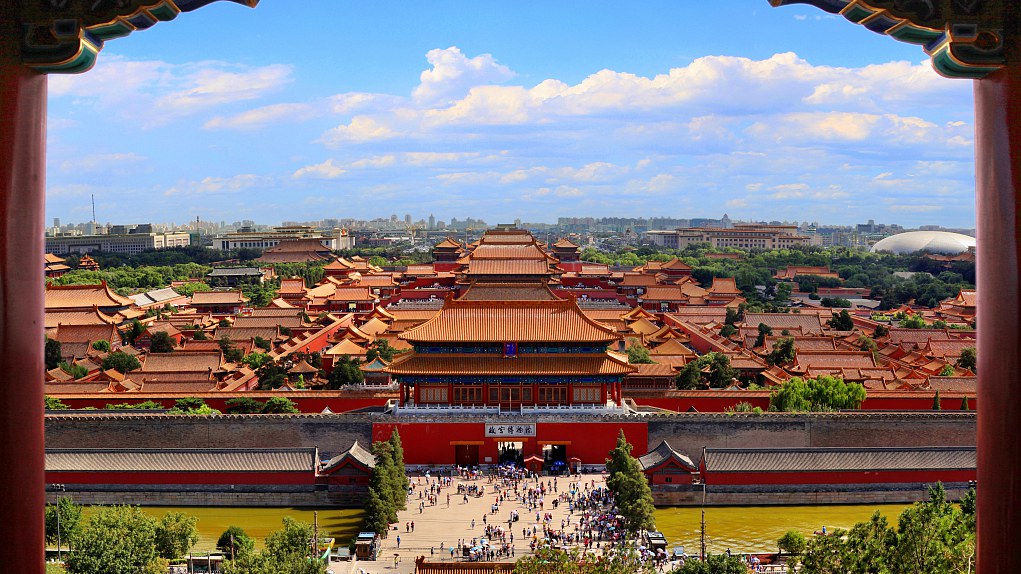 In order to limit the flow of traffic, 7,000 reservations will be allowed in the morning and 5,000 in the afternoon.

Visitors can make an appointment through the museum's online ticketing website using their ID card or passport information.

Visitors are required to show their health code, undergo a temperature check and show their identification documents when entering the main entrance. A mask must be worn in the exhibition halls and a social distance of more than one meter must be maintained.

Starting from August 1, the museum will open its cultural and creative shops, bookstores and restaurants, including the Royal Icehouse Restaurant, in an orderly manner.

As the emergency response level has been lowered, the museum has opened its indoor exhibition halls, including the Treasure Gallery and the Gallery of Clocks, since July 21. However, the announcement also said that when the number of people in the above areas or halls reaches a certain density, measures will be taken to limit the visitors.