US closure of Houston consulate unjustified 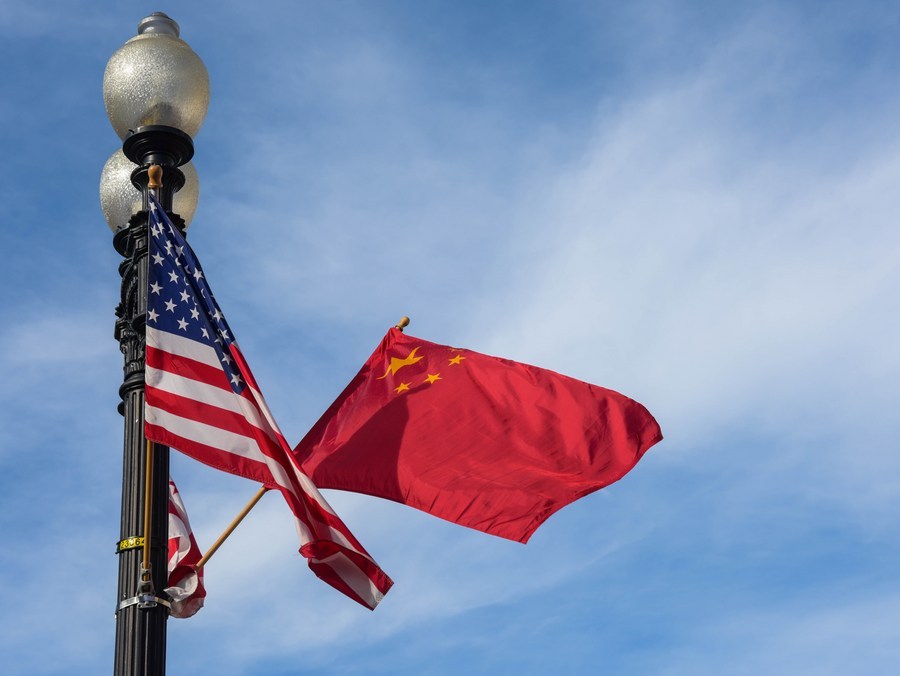 The abrupt closure of the Chinese consulate in Houston by the United States surprised analysts, experts and citizens. The sudden announcement, with no clear justification, left analysts to speculate about why the U.S. would take such unprecedented action out of the blue.

China and the U.S. have had disagreements over a range of issues, some of which are exaggerated. However, shutting down a consulate for an ill-defined reason will not help solve those problems.

Closing an embassy is a rare and hugely disruptive move, so for it to be justified, there would have to be credible evidence of real violations of the law or protocol by the country affected. Most analysts, however, do not think that Washington has offered sufficient justification and say that the closure of the consulate was a provocative escalation.

Dr. Hans Stockton, dean of the Division of Social and Behavioral Sciences and Global Studies at the University of St. Thomas, said that the consulate's closure was "an extremely rare" action to take. He added that it "can be seen as an attempt to interfere with the smooth process of diplomacy."

Jerome Cohen, professor at NYU Law and director of the U.S.-Asia Law Institute, said: "The American people and the Chinese people are entitled to a serious explanation of the basis for the abrupt USG closing of the PRC consulate. The brief and cryptic justification offered thus far is simply inadequate."

A lot of the claims put forth by the U.S. are vague assertions repeated uncorroborated over the years. Eric Hundman, an assistant professor at NYU Shanghai, said, "Years of alarmism about ill-defined 'influence activities' bears fruit in justification for closing Houston's consulate."

Meanwhile, James Palmer, deputy editor of Foreign Policy, wrote an article stating, "The move is part of a series of provocative steps that will only make the U.S.-China relationship worse."

Jonah Shepp, a journalist focusing on foreign affairs for New York Magazine, called the consulate closure "a major escalation" which had more to do with U.S. domestic politics than rational policy.

Still, the U.S.-China relationship should not be abandoned, since both sides benefit from peace and trade. In addition, China does not threaten America's strategic national interests.

Last year, a group of five experts with deep experience in China policy – former U.S. Ambassador to China J. Stapleton Roy, M. Taylor Fravel, Michael D. Swaine, Susan A. Thornton, and Ezra Vogel – wrote an op-ed for the Washington Post. The article stated: "We do not believe Beijing is an economic enemy or an existential national security threat," adding that current U.S. efforts to treat China as an "enemy" and to decouple "will damage the United States' international role and reputation and undermine the economic interests of all nations."

The U.S. can avoid this fate if it refrains from escalating conflicts. It should define its demands clearly and deal with its problems on a case-by-case basis, taking proportionate actions to solve any alleged problems. The U.S. should also avoid making provocative grand actions aimed at its domestic politics.

While the latest string of confrontational measures is extremely worrisome, it does not have to be our fate. We can avoid confrontation if we choose peace and prosperity.