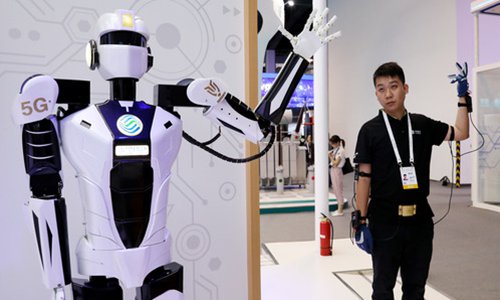 Early treatment is key to boosting the survival rate of myocardial infarction patients. An accurate warning system based on electrocardiograms may help prevent delayed treatment.

In a comparative test with cardiologists, the algorithm performed better in detecting myocardial infarction, achieving an accuracy rate of about 90 percent.

The research was published in the International Journal of Cardiology.